Relegation, heavy defeats and leaky defences - Ulster teams may be "on the slide"

"They're certainly not squad-wise, at that level."

Ulster football may boast the most competitive championship and arguably is the most entertaining, but that doesn't necessarily mean it's at the highest standard.

The National League this year chewed up most Ulster teams and spat them out. Outside of Derry and Antrim, none of them can really say they had a hugely successful league campaign and it could be argued that some have actually regressed.

END_OF_DOCUMENT_TOKEN_TO_BE_REPLACED

Short pre-seasons, COVID, lockdown and new management set-ups are of course all variables that need to be considered here, but all the other counties had to go through these as well, so it can't really be used as too much of an excuse.

Speaking on the GAA Hour, Colm Parkinson raised the question that those in the northern province maybe didn't want to hear. 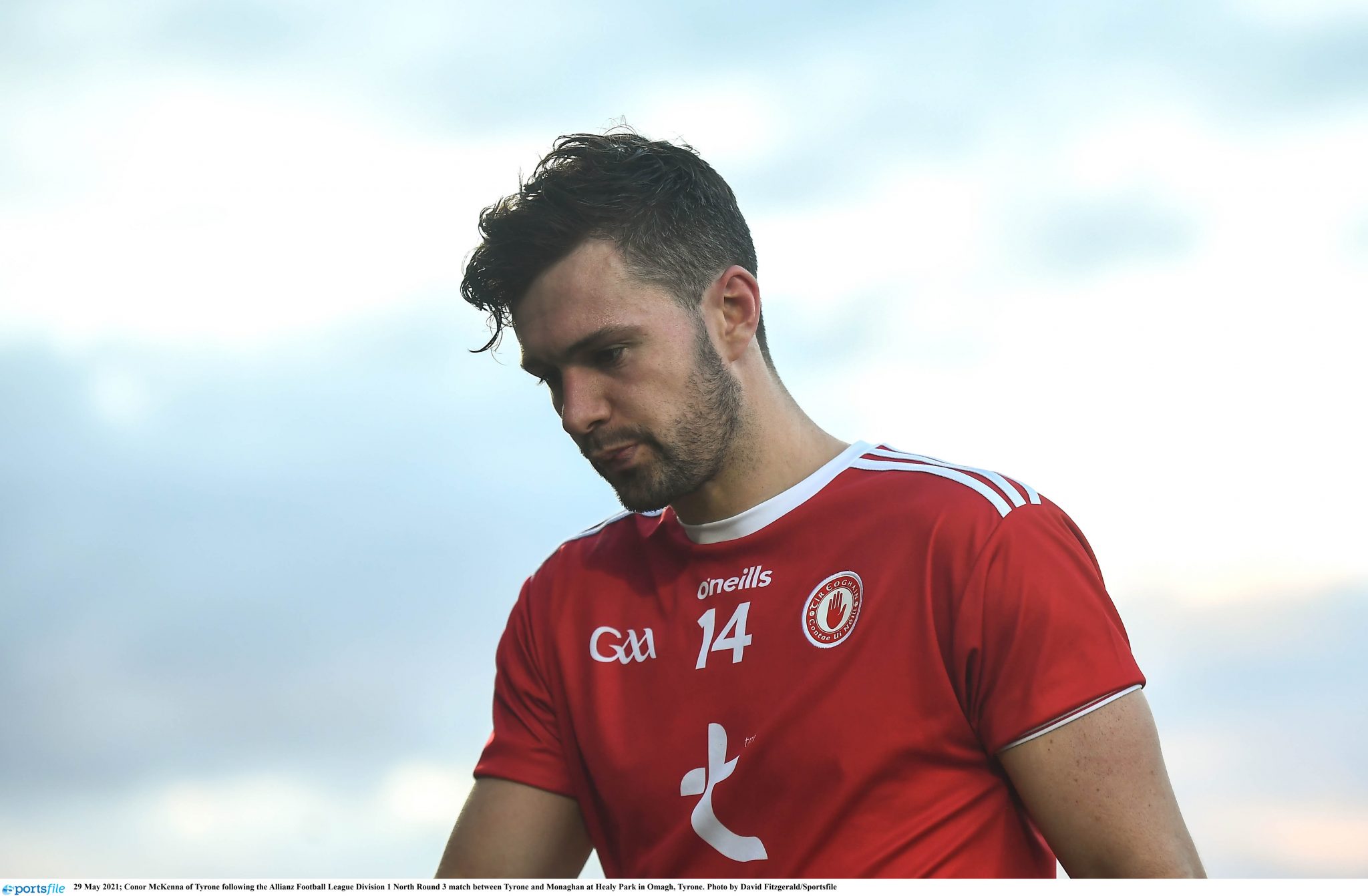 "Cavan are Ulster champions and they end up in Division 4, Tyrone get destroyed by Kerry, Dublin pretty much destroyed Donegal; whether you like the tactics or not, they were at their ease.

"Is this a case that Ulster football, after being so strong for so long,  since the start of the 90s', could be on the slide?"

END_OF_DOCUMENT_TOKEN_TO_BE_REPLACED

Former Donegal forward, Brendan Devenney was also on the show and having represented his county in the Ulster Championship for years, he was best placed to try and provide an answer.

"I think, is it just a question of Dublin raising the bar so high?" asked Devenney. "Kerry, being the former kings of football, are trying to respond and they're just putting absolutely everything into that. 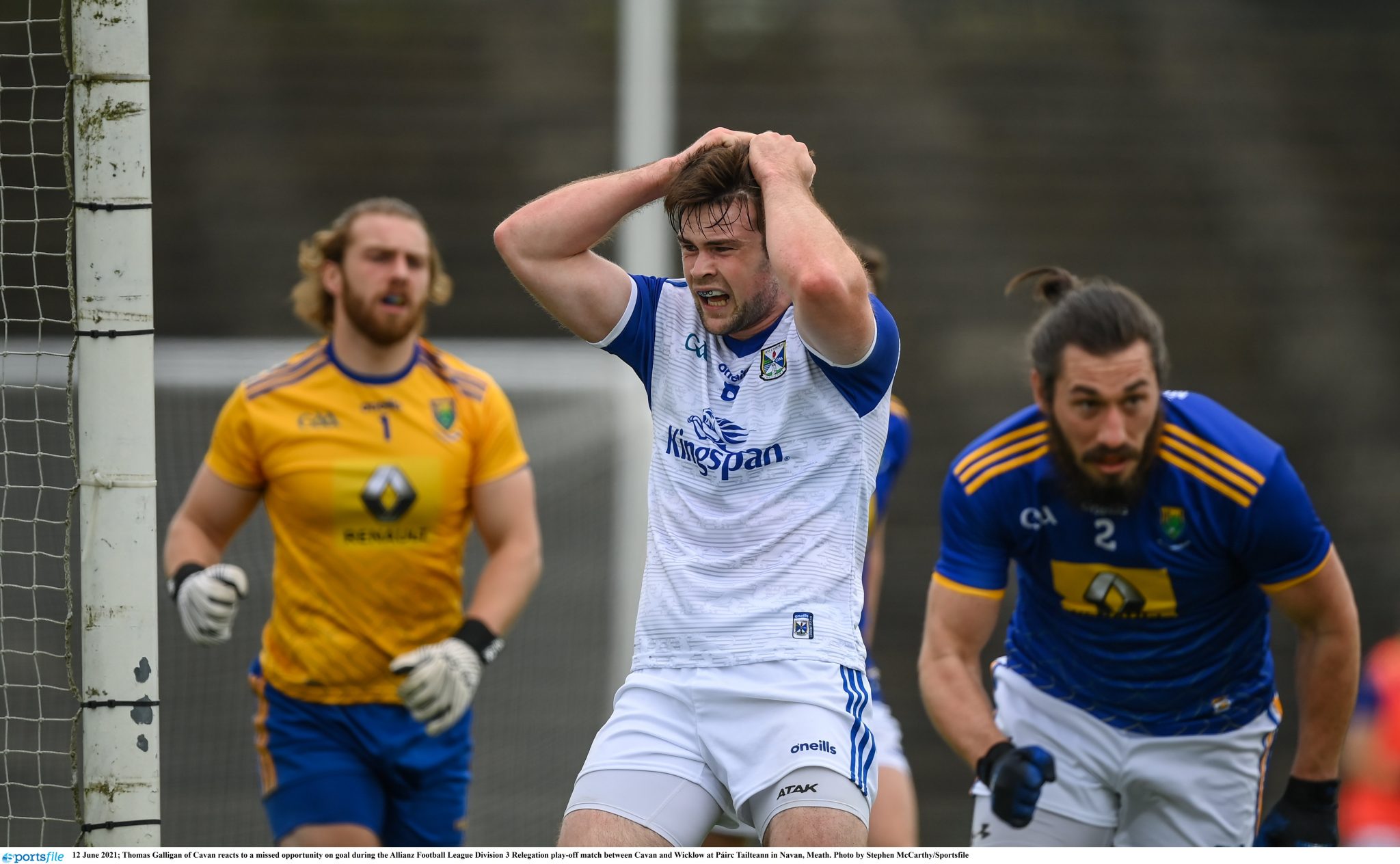 "Are we looking at two squads that in modern times, in modern football, in terms of squad ability, and the backing that goes into these teams - it's so close to professionalism - are the Ulster teams at that level?

END_OF_DOCUMENT_TOKEN_TO_BE_REPLACED

"They're certainly not squad-wise, at that level. I don't think they have the necessary back-up of those two counties, they operate at a different level.

"I think Mayo probably are close behind that, they seem to have huge resources in terms of financial backing, and I'm not saying that's a singular reason, but I just think that if you look at Ulster, there's like a chasing pack there.

"I think Donegal, Monaghan, Tyrone and now Armagh have stepped up as well, and that's why the Ulster Championship for me is probably more interesting than the All-Ireland itself.

"There's so many chances that are a cut of each other in it. Teams seem to be getting their house in order, if you look at Derry coming up and Antrim coming up as well. Down are out of sorts and the Cavan relegation was very surprising.

"I think all of those sides are certainly playing catch-up to the teams that are seemingly pulling away from everybody else and if you think about Croke Park and how good Dublin are there - how used to it Kerry are as well - they're both grounds that they come to their best in.

"Ulster teams coming out of Ulster, having shots and cuts at each other, it's just such different football when they go to Croke Park."


popular
Gearoid Hegarty's harsh red card leads to a heated debate in The Sunday Game studio
French media rave about Caelan Doris and 'Playstation rugby' from Leinster
Ralf Rangnick wants to hold Man United debrief meeting with Erik ten Hag
Liverpool and Chelsea fans go viral after bizarre FA Cup final confrontation
Chelsea team-mates 'shocked' as Andreas Christensen reportedly refused to play in FA Cup final
Tailteann Cup draw doesn't pass without controversy as repeat-pairings and regional draws come under scrutiny
Waterford's championship fate no longer in their own hands after explosive Sunday
You may also like
3 days ago
"I enjoyed it" - Padraig O'Hora opens up on his battle with David Clifford in League final
4 days ago
The All-Ireland hangover is a real thing, Dublin's dominance just made us forget about it
4 days ago
David Clifford tells Darran O'Sullivan how handles all of the pressure and attention he receives
5 days ago
Three hurling games, one Ulster championship clash, and an u20 All-Ireland final on TV this weekend
6 days ago
Mickey Harte says 'it's nearly too late to market Tailteann Cup well now'
1 week ago
Andy Moran is 'disappointed with the way they set up' Tailteann Cup
Next Page