Whatever you think of Jim Gavin's stone-cold persona or the Dublin players' level heads and playing down of historic achievements, it all amounts to deadly effect. That effect amounts to success.

Before the final in September, Joe Brolly and the other pundits were laughing at how little Jim Gavin gives away in interviews. He's taken deflection tactics to a whole new level and they all scoffed at the word 'process'.

It is funny. The man is going to lead the Dubs through the most successful era for any side and he's going to go down as one of the all-time greats but you'd nearly think he'd lost the final with his reaction at full time. 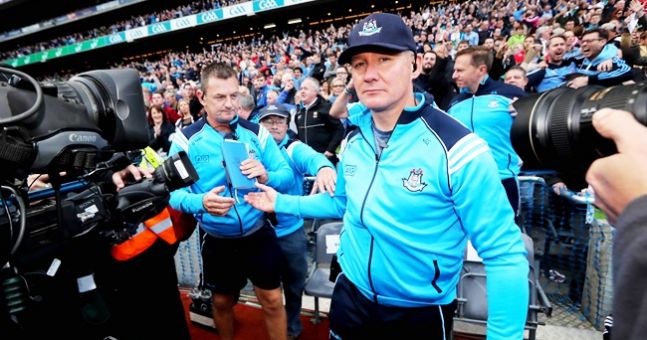 Before 2016, Kerry were the only county since 1990 who had managed to back up All-Ireland success. Winning back-t0-back titles was verging on an impossible task at times and it might only have seemed natural for a while. Until Dublin came along.

To get your hands on Sam is to exhaust yourself and all your resources. To do that, you have to be hungry enough. To do it twice in a row, you have to be even hungrier, even more committed and ready for the challenge that everyone in the country is queuing up to take you down.

Through all of that, you also have to ignore those voices in your head that might tell you to ease up, you've already won your All-Ireland and they also might convince you that, if it happened once, it's obviously going to happen again.

Once you start thinking that way, it's game over. Dublin never do though - not even when they win. 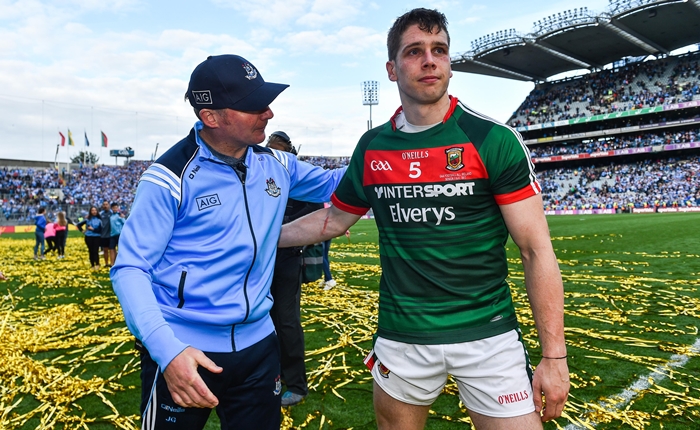 END_OF_DOCUMENT_TOKEN_TO_BE_REPLACED

The capital have been playing against Mayo all these years and beating them. Bloody Mayo.

Never has a side been as savagely intent on winning something just once. Whilst other teams might want success, Mayo need it.

So, to overcome that, you have to match their desire for every single ball. You have to go to the well with them and dig even deeper. You have to need it just as much as they do and, somehow, the Dubs are able to stay so focused and so hungry for every little inch.

Last season, Diarmuid Connolly posted the motivational words on natural selection that were used to keep this squad full of superstars invested in the team ethic.

This season, they were reading the words from Viktor Frankl's 1946 book, Man's Search for Meaning.

'Happiness must happen, and the same holds for success: you have to let it happen by not caring about it. I want you to listen to what your conscience commands you to do and go on to carry it out to the best of your knowledge. Then you will live to see that in the long-run—in the long-run, I say!—success will follow you precisely because you had forgotten to think about it.'

You have to let it happen by not caring about it. Success will follow you because you had forgotten to think about it.

They never look ahead, they never get carried away. They stay in the moment - every moment. They focus on the next ball.

And, sure as hell, success follows. 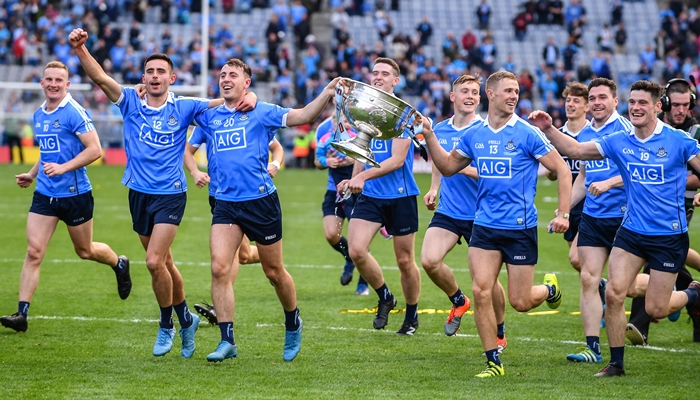