Did you know Championship kicks off this weekend?

You possibly did or probably didn’t know that Sligo will face New York on Sunday evening for the preliminary round of the Connacht Senior Football Championship.

Niall Carew’s Sligo side arrived in the Big Apple on Thursday evening in preparation for their tie. He spoke on the GAA Hour before their flight to talk about the logistics of travelling 5,000 kilometres for a game.

Carew is well aware that the tie is a ‘headache’ for the GAA, especially if New York were to upset the odds and overcome Sligo.

“We have to make sure to treat this with a lot more respect than it’s actually been given. It’s probably a headache for Croke Park if they’re being honest more than anything because if New York do win I’m sure it will throw up plenty of talk with lads.

“Can they all travel back because the game is fixed then in Castlebar the Saturday week. I don’t know how lads are fixed out there with work or that so it’s a massive headache for Croke Park if the truth was known." 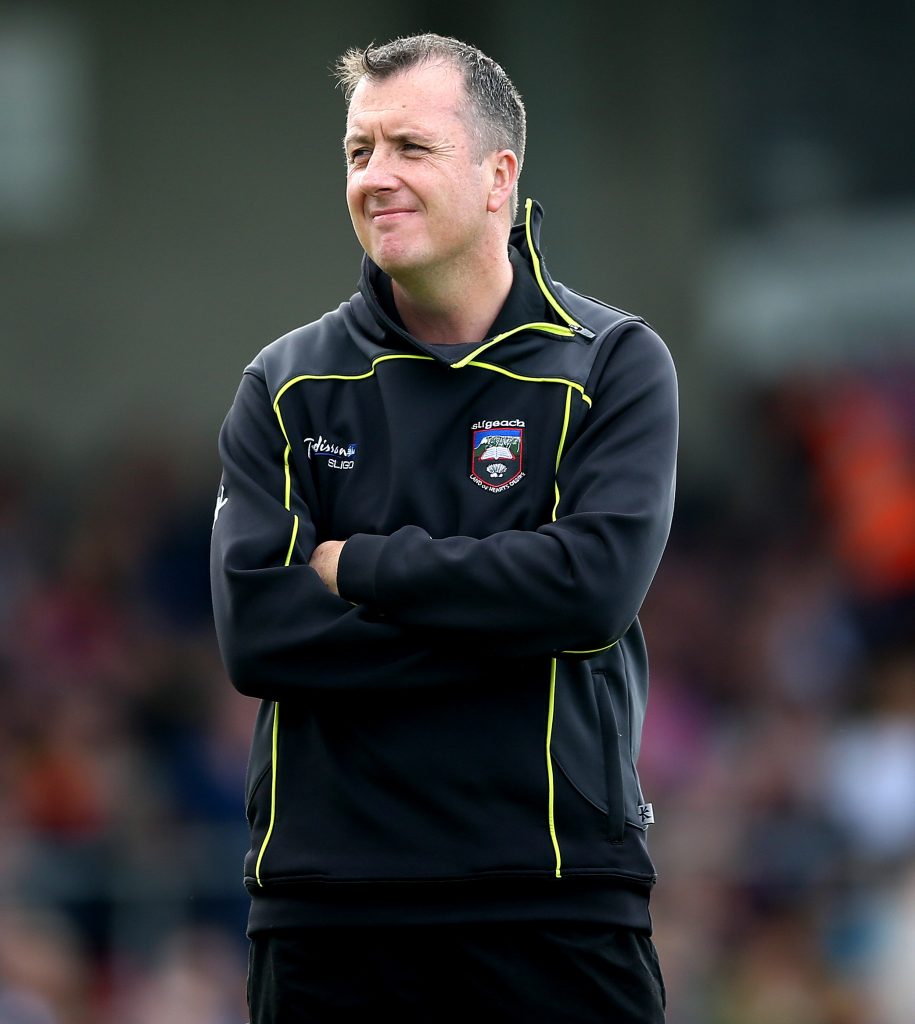 And with GAA being an amateur sport, the Sligo players and coaching staff have had to take time off work so they can travel stateside for this match, and with that Carew highlights the lack of expenses the squad are receiving for their travels.

“We all do get our expenses but it doesn’t cover you for the time that is put in and all the players have to take a weeks holiday here and there’s no expense for that. You get $40 a day for four days, that’s what you get and that’s from the Connacht council. In fairness, they don’t have the funds either but you’d imagine that Croke Park would step in and say ‘look, lets reimburse these lads for a weeks wages at least’.”

With New York only playing one competitive game a year, there is no sure fire way for Carew to create a tactical plan against the side.

“It can be very dangerous if they don’t have a game plan. I’m sure they do but when you haven’t played too many games together it’s very hard to have a defined game plan.

“Under Mick O’Dwyer, a lot of us would have played off the cuff with energy and things like that which is very hard to plan against. So that’s something, we have to win an awful lot of battles here ourselves, individual battles to make sure that we stifle that.

“Most teams have a set way of playing and you can train for that and get yourself set up for that but look that’s going to be a massive pain for us but I think if we come out of this it does well going forward.”

The two sides face off at 20:15 Irish time in Gaelic Park, New York on Sunday.

You can listen to the full interview on the GAA Hour below from 22:45.

popular
Dublin club Man O'War suspends all training and matches after positive Covid-19 test
Roy Keane on the experience of being managed by Jack Charlton at USA 94
"Never back against the Irish" - How the BBC covered our USA 94 win over Italy
Jack Charlton's role in getting Roy Keane to Manchester United has been revealed
The SportsJOE 12 o'clock quiz | Jack Charlton special (Day 112)
WATCH: Amazing scenes at Aviva Stadium as Jack Charlton is given standing ovation
'ROG was the kingpin... he just wanted to win, win, win' - Barry Murphy
You may also like
4 days ago
Na Piarsaigh's coaching set-up a juvenile's dream
1 week ago
"I have more work done than any player in Ireland" - The Trevor Giles tribute show
3 weeks ago
"I don't think forwards like when you play that half a yard in front"
3 weeks ago
"I couldn't look somebody in the face and shake their hand if I'd been dragging off them for the hour"
3 weeks ago
"He was a nightmare to play against...you were just a sitting duck"
1 month ago
Easy does it: The art of the trash-talk with Eamon McGee
Next Page