There's no macho showmanship, no complaining...Conor Whelan just shuts up and plays.

Conor Whelan is so focused on the game itself and try all you like to get a rise out of him, he won't even acknowledge you. That's when a defender knows their man is in the zone, when they don't bite back, and Whelan approaches forward play with military discipline.

This unflinching, unfailing discipline was best seen in the 20th minute of the game when after winning yet another 50:50 ball, Whelan broke through to rifle the ball into the net off the left. It was a goal so perfect that you could live off it for two games.

The ref called it back, as often happens, for a free that Joe O'Connor had committed on Whelan's way to the goals but Whelan just got on with it.

No moaning. Just shut up and play. 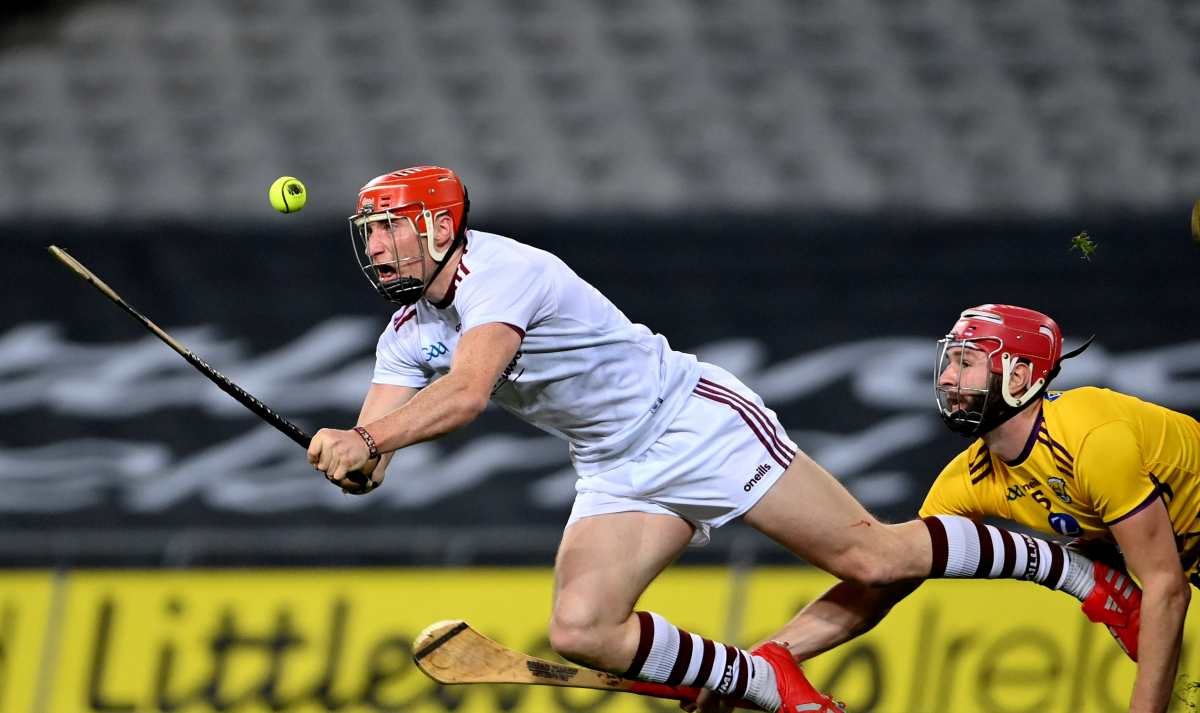 Sometimes, we talk about good players doing good things and as a bit of an exaggeration, we say that they have it all. In Conor Whelan's case, this is real talk because mentally, physically and skilfully, there is nothing amiss. 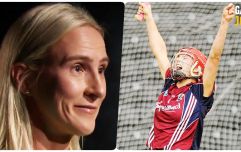 END_OF_DOCUMENT_TOKEN_TO_BE_REPLACED

When a team loses a game - this is bug-bear number two - you'll often hear supporters say that they didn't get the break of the ball, as if it was a game of pure luck. But there's no luck in hunger and Whelan is every day in maroon, one of the hungriest on the field. It's no coincidence whatsoever that he wins almost every ruck, latches onto every break.

Number 3...scrap that, because now we're gone past the stage of calling Conor Whelan a dirty ball winner, now we're all acknowledging him as what he is, as of the best forwards in the game.

Don't believe us, have a look at the full-time highlights of Galway's demolition job.


popular
SportsJOE 2000s Football Quiz | Round 20
The SportsJOE 12 o'clock quiz | Day 292
Joe Rogan heard Dillon Danis insulting Khabib and here's what he said before the fight
Daniel Cormier defends immediate reaction to shock Conor McGregor loss
Michael Bisping tears into Dillon Danis for 'trying to be Conor McGregor so hard'
Conor McGregor wants immediate Dustin Poirier rematch, for UFC title
"It’s an easier life in goal, you’re not waiting for some fella to give you a box in the jaw"

You may also like
1 week ago
Limerick dominate All Star nominations with fair Hurler of the Year spread
1 month ago
"Outstanding refereeing" - courageous ref praised after under-20 final
1 month ago
Galway beat Dublin to win the U20 All-Ireland 315 days later
1 month ago
You may write the weekend off with no fewer than 11 GAA games LIVE on TV
1 month ago
"There's no nonsense with this team, they're just going out there and playing the game"
1 month ago
Harsh to criticise young keeper when Galway played with fire for a living
Next Page