Niall Loughlin - The Ulster Championship's one to watch

The Greenlough forward isn't always the first name that springs to mind when you think of this Derry team, but he epitomises everything good about the Oak Leaf county this season.

There's no getting away from the fact that Shane McGuigan is the main man in this Derry team. He is the focal point, the marquee forward and the spearhead of Rory Gallagher's side.

However, players may win you games, but teams win you trophies. You need more than one star in a squad, especially when the usual target man isn't firing from all cylinders.

END_OF_DOCUMENT_TOKEN_TO_BE_REPLACED

Niall Loughlin has been involved with the Derry set-up for a long time, and was a key member in the minor and u20 sides. He broke onto the senior panel and although he has been a mainstay in the squad, it's only this season that we've really started to see the best of him.

A lovely left foot, calm composure, and ability to take long range free kicks from the ground makes him a huge asset. 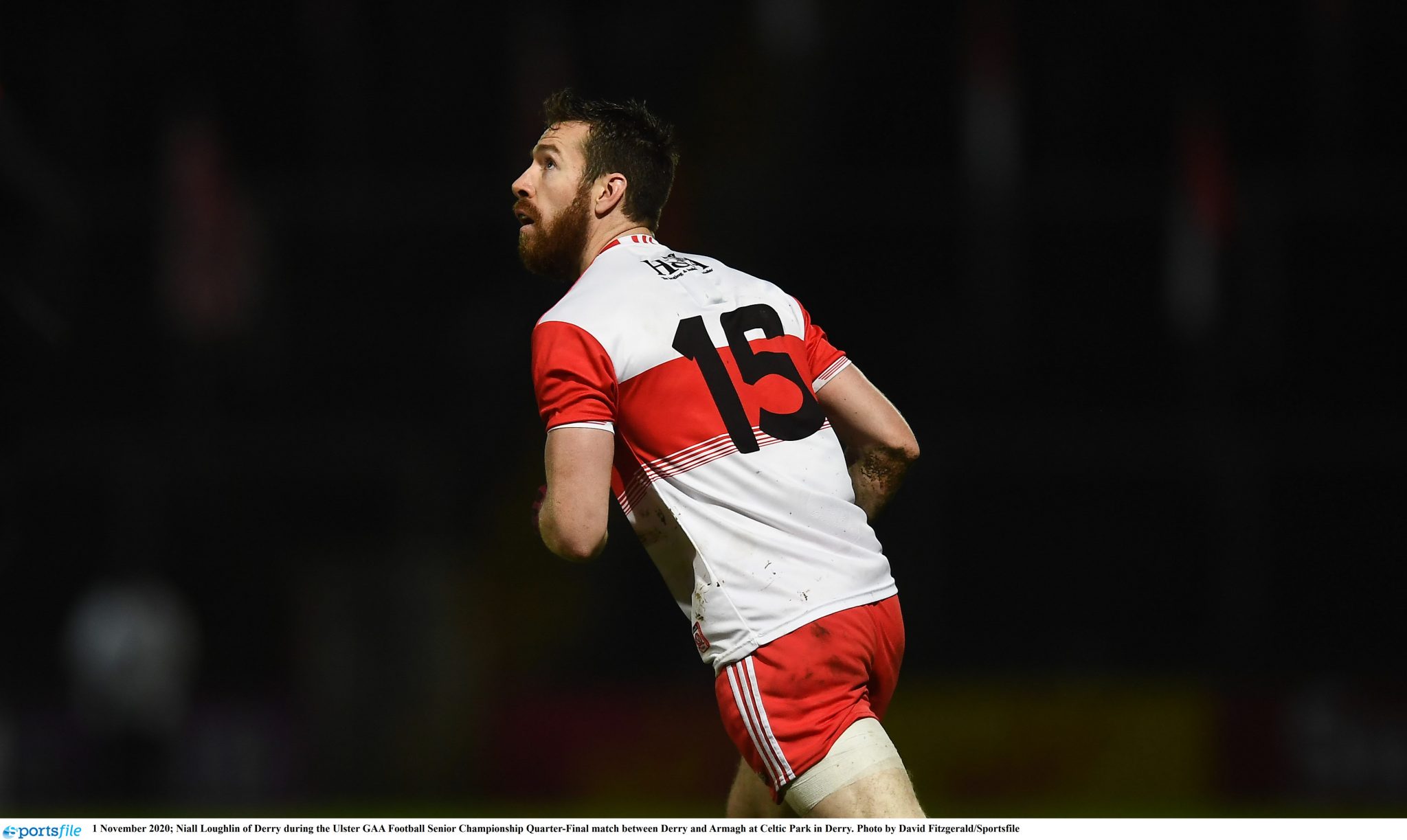 McGuigan is a consistent free kick-taker, but Loughlin offers another option from different angles and ranges, so with Derry now having two consistent set-piece masters, they suddenly become a very dangerous side; not least because the opposition can't afford to foul them. 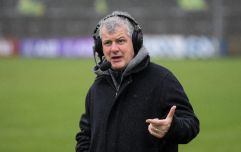 END_OF_DOCUMENT_TOKEN_TO_BE_REPLACED

Outside of his dead-ball abilities, Loughlin has two attributes that when combined together, can cause havoc to any opposition - pace and bravery.

With a manager of Rory Gallagher's reputation, many thought the oaken county would be very conservative, safe and negative in their approach to the game. However, despite setting up defensively, the counter-attack is they've produced so far has been exciting and enjoyable to watch.

One moment from the Greenlough man that really highlighted this courageous new style of play, was when they took on Ulster champions Cavan in the National League.

The pace, the angle, Niall Loughlin's goal had it all 😍pic.twitter.com/Q5s7E2OleF

END_OF_DOCUMENT_TOKEN_TO_BE_REPLACED

The number 11 got the ball on the left hand side, almost at the sideline, then decided to just put the burners on. He burst past the Cavan defence and found himself at an impossible angle, with another Cavan defender and All-Star goalkeeper, Raymond Galligan still in front of him. Most forwards would have went for the 'sensible' fisted point.

Not Loughlin; he put the head down, used all four of his allotted steps and blasted the ball through the tightest of margins, in between Galligan and the near post.

In this Dublin dominated era, you often hear about scoring zones, the sensible ball, and phrases like, 'just keep the scoreboard ticking'. This measured and calculated approach has lead to an increase in fisted points and palm goals, but the Derry man showed the rewards of backing yourself in these situations.

After conquering Division 3, along with the added benefits of a Glen midfield duo in Emmet Bradley and Conor Glass, the re-emergence of Gareth McKinless, and the consistent performances of Ciaran McFaul, Brendan Rodgers, Christopher McKaigue and co, Derry are dubbed as the dark horse in this year's Ulster Championship.

They won every game in the league by an average of 10 points, they are bursting with confidence and their absence from Division 1 means that the likes of Armagh, Tyrone, Monaghan and Donegal, won't have much experience in dealing with this rejuvenated Derry team.

For all of these reasons and more, Niall Loughlin is this year's 'one to watch' for the 2021 Ulster Championship.


popular
Mario Balotelli, Luis Suarez, Fernando Torres and why Rio Ferdinand "hated them"
"I remember just hugging this Irish guy" - How one Kiwi rugby star reacted to Ireland's historic series win
"I don’t trust you" - Joey Barton delivers brutal dismissal of Irish defender
Javier Hernandez offers to play for Manchester United for free
Down county football is in tatters, but Conor Laverty is the man to piece it back together
"I'll ask for everyone that comes to the game to wear purple and roots for us" - Pat Fitzgerald
Amad Diallo scores twice as Cristiano Ronaldo sits out behind-closed-doors friendly
You may also like
4 days ago
Andrew Omobamidele left high and dry for James McClean's first goal of the season
2 weeks ago
Troy Parrott set to sign for Preston North End on loan from Tottenham
1 month ago
Safe standing areas can be introduced in Premier League from 2022/23 season
1 month ago
Vincent Kompany reportedly wants Irish defender to be his first signing as Burnley manager
1 month ago
Robbie Brady: Three Championship clubs line up Ireland winger on free transfer
1 month ago
Troy Parrott: Four Championship sides want to sign Ireland striker on loan
Next Page