How good was Briege Corkery? She was so good.

So good that, at the age of 14, she dominated a county final to the extent that the opposing team were convinced she was a boy, and made a complaint to the county board to prove their point.

Such a furore might have put another person off but looking back now, Corkery laughs hysterically and as she takes us back to her unique childhood, either milking the cows or kicking football, you can tell that this self-confessed tomboy was always destined for great things.

Working on the farm kept her fit and it was on the pitch where she came to life. There was a speed in her legs, a power in her stride and an athleticism in every move that helped the Cork woman become one of the greatest ladies GAA players of all-time. Corkery, who won a record 18 All-Irelands and 16 All-Stars during an outstanding 12 year career, attributes her trademark dynamism to the active lifestyle she leads to this very day.

"Physically, I was either farming or doing stone masonry outside, so I don't think I really had to worry what I was eating," Corkery says in her Laochra Gael tribute show, which will air this Thursday night on TG4.

"I think every player needs to know their own body. When I started out first, I used to always keep skittles or a mars bar in my skort..." 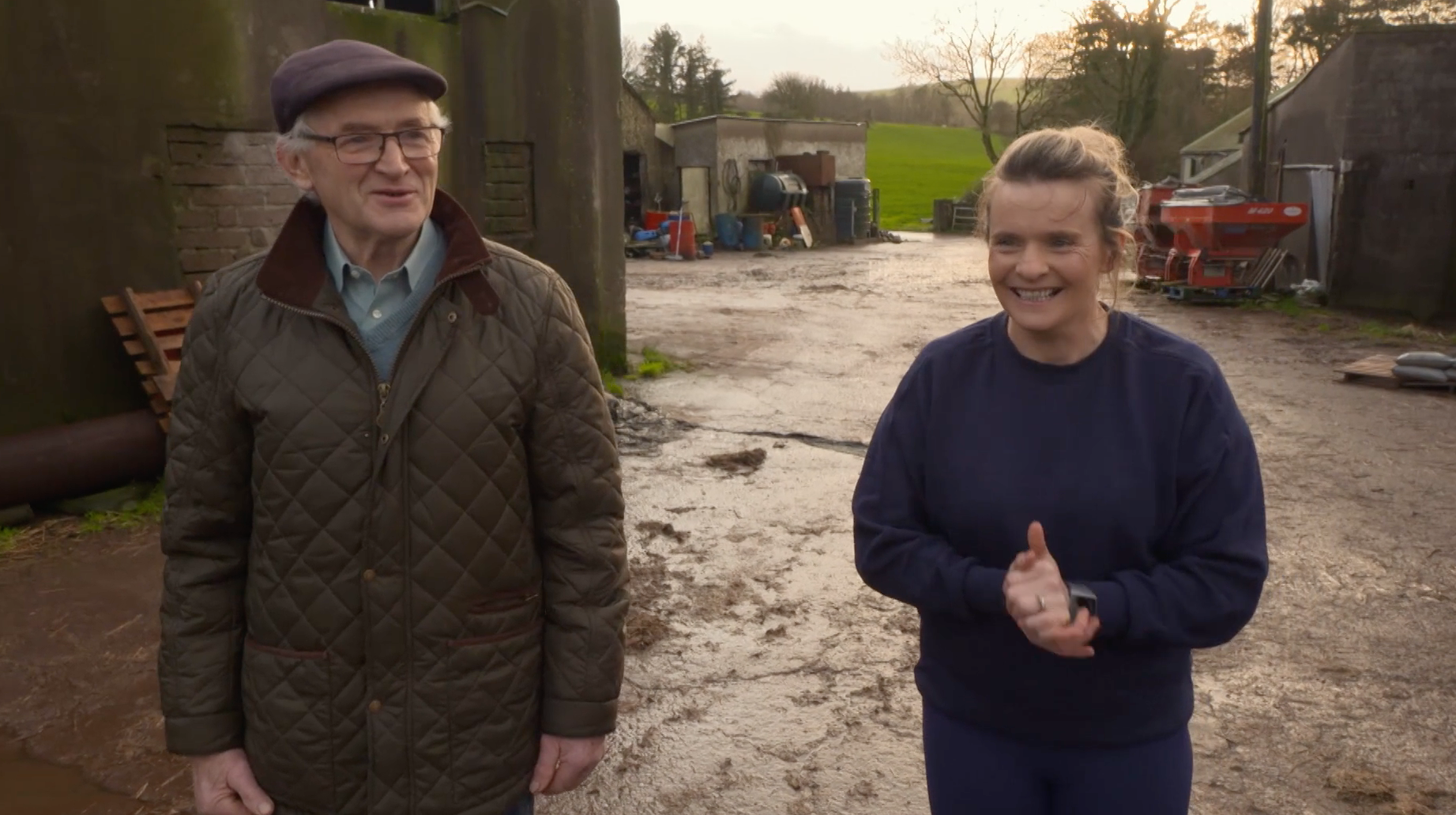 If you wanted to measure Corkery's contribution to Cork's unprecedented success, you'd go straight to the year 2010. Having been first called up to the Cork senior football and camogie squads in 2005, aged 18, the Cloughduv player went onto win seven All-Irelands in the next four years.

It was in 2010, with a breather needed, when Corkery went on her travels and spent the year in Australia. In her absence, Cork were beaten in the camogie semi-final and in the football, they didn't make it past the last eight. It's hardly any coincidence that when Corkery returned the following year, the football title was back by the banks of the Lee.

END_OF_DOCUMENT_TOKEN_TO_BE_REPLACED

Individual awards go with the territory for such influential players but with a heart set on team glories, this talismanic dual player didn't want anything to do with them.

"I don't really like talking about them because without the rest of the girls around you, you've nothing. So individual awards like that, I don't really take much notice of them to be honest."

In many ways, her last journey in red encapsulated her entire career. Going into 2016 Corkery knew that, with a family planned, this was going to be her final dance but after winning yet another double, there were no retirement statements or no big announcements.

This clip tells you all you need to know. Briege Corkery's @Laochra_Gael is going to be an absolute cracker 👐pic.twitter.com/HpZbtewMQM

Handy that too, when the indomitable Corkery was lured back for a 2018 All-Ireland camogie win that she celebrated on the Croke Park pitch with her son Tadhg. Typically, having been a sub for that crowning glory, an ambitious Corkery doesn't over-play her role in the win.

You'd imagine that, with so many medals and so many victories, Corkery's achievements in the game could never be matched. In this sense, the final scene of her Laochra Gael programme, pucking across the field with her kindred spirit Rena Buckley, really hits home. 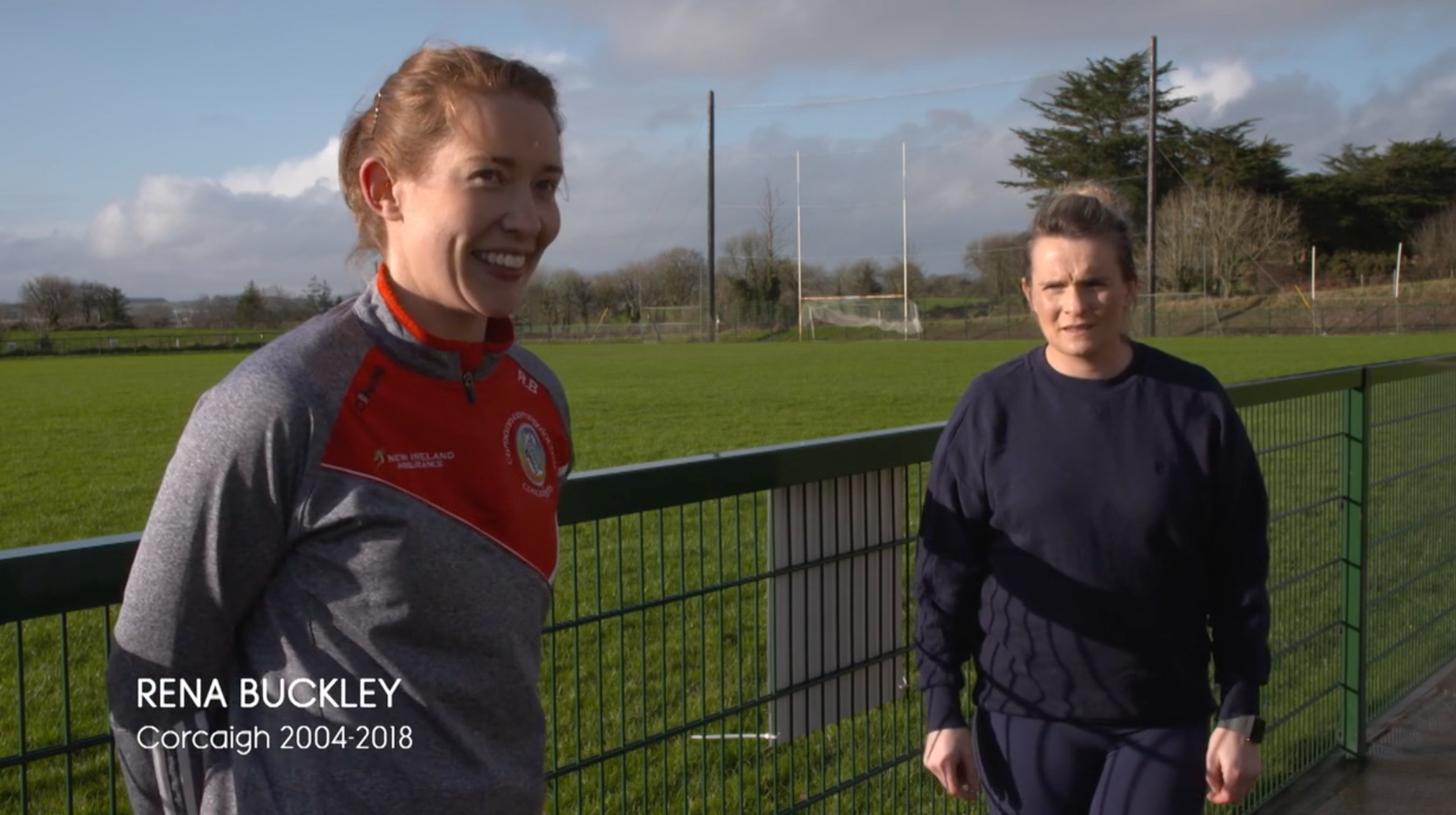 Cork had a golden generation and here were two of the very best.

popular
"He looks the fool now" - Didi Hamann took exception to one magic Ronaldo moment
Southgate explains why he didn't move drinks bottles like Ronaldo and Pogba
Rio Ferdinand responds to fans calling him out on terrible Scotland prediction
Cristiano Ronaldo is not human. Not human at all
"Not good enough" - Roy Keane rips England a new one as Scotland keep hopes alive
ITV revisit Highbury tunnel incident, but viewers feel Keane asked wrong question
Damien Duff cracks out the hit parade after England hit the skids
You may also like
1 week ago
Nothing a goalkeeper hates more than the tennis-style smash Jack O'Connor perfected
2 weeks ago
Cork's baby-faced assassin puts Clare on playoff collision course with Mayo
3 weeks ago
An extra 10kg and the club's tough love makes Alan Connolly the red-hot forward in hurling
1 month ago
"The lads couldn't believe how defensive they were" - Why Kerry have to change the way they play this year
1 month ago
"I'd play it in the back garden if I could. We've been training for this since last September"
1 month ago
"I absolutely love camogie. When I was playing soccer, I missed camogie so much"
Next Page