As a youngster, Liam Brady didn't dream about winning All-Irelands in Abbotstown.

Croke Park was the field of dreams. Offaly were the team and hurling was the game.

Growing up in the little parish of Coolderry between Birr and Roscrea, hurling was like a religion and for Brady it was no different.

END_OF_DOCUMENT_TOKEN_TO_BE_REPLACED

His older brother Kevin was one of the county's greatest stalwarts through the 2000s and as a youngster, Liam Brady wanted to follow in those footsteps.

Coolderry had a good underage section, their senior team were going strong and as a juvenile, Brady was promising. Talk to anyone around the club and they'll tell you about his tenacity and determination on the field.

Those will get you a long way, and they'll stand to you in any sport. Liam Brady still leans on them today, but in a different field.

So in he went to St Brendan's College in Birr, one of the country's most successful hurling nurseries, and he hoped to improve his hurling here and win a few championships. 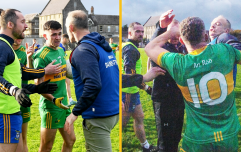 END_OF_DOCUMENT_TOKEN_TO_BE_REPLACED

Then he met Jimmy Dunne. Dunne was the PE teacher in the county Offaly secondary school and he couldn't help but notice the stamina in the Coolderry youngster.

Cross country is a big thing in the school and Dunne convinced Brady to give it a go. Brady ran a few races, placed well in Leinster schools competitions but he still wasn't fully bowled over. 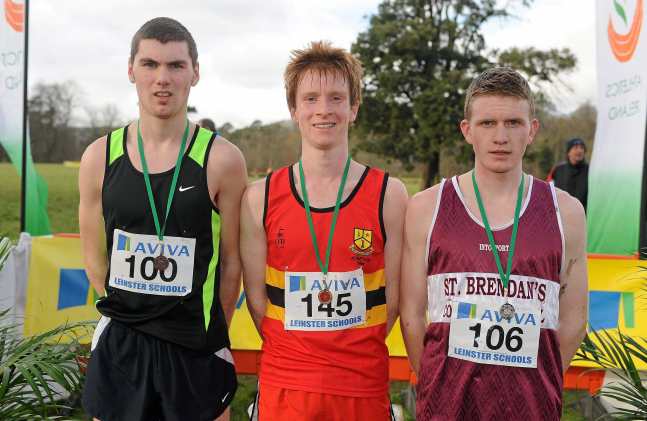 Hurling is the be-all and end-all. Coolderry is the most important thing.

END_OF_DOCUMENT_TOKEN_TO_BE_REPLACED

But Dunne kept encouraging him, kept asking the question. And the races kept on coming.

2009 acted as a bit of a watershed. Having joined the Tullamore Harriers club out the road, Brady won his first national medal, finishing in third place behind Patrick Coleman and Stephen Attride in the under-18 race in Kilbeggan racecourse. 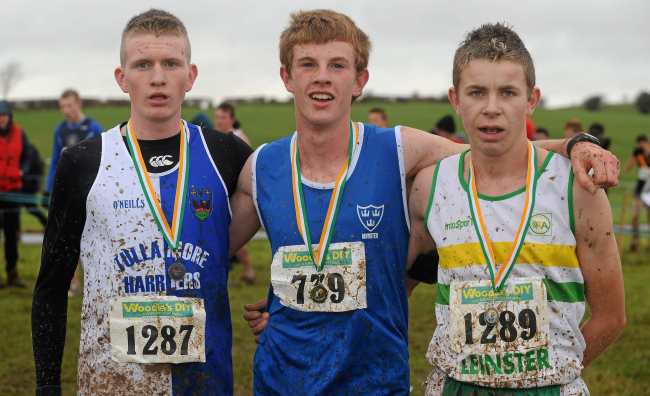 Small potatoes, sweet taste. By then, Brady had the bug for it. In 2010, he ran for Ireland for the first time. This lad was making headway and fast.

In 2011, the progress continued. He represented Ireland in the Euro Cross and in the track and field championships.

But then there were a few quiet years. Long distance running is a lonely game and Brady experienced the ups and downs. He was expecting to kick on but his progress stagnated and he didn't know why.

But this fella never gave up. The determination didn't leave him, the tenacity was always there. He trained away, trained hard and by 2019, he was showing signs of becoming the athlete they always knew he could be.

Brady blazed a trail and though they pushed hard, he wasn't to be passed as he stormed home for his first senior championship win.

His post race interview with Athletics Ireland told it all.

"I had to make myself hurt. I had to bury myself. And if I ran myself into the ground, I had to get up and do it again," he said, the emotion plain for all to see.

"My dad gave me a piece of advice before I went out, he said, just stay going until the end, I'll have an ambulance waiting at the end for you."

"I had to make myself hurt. I had to bury myself. And if I ran myself into the ground, I had to get up and do it again"

The courage of the man knows no end.

And that's how much it means.

Years in the making.

Liam Brady of @TullamoreH has been knocking on the door for years.

Today he won his first Irish senior men's cross country championship and look what it means to him.

Liam Brady will represent Ireland in the Euro Cross again in a couple of weeks. And he'll be a force to be reckoned with then too.