Ross King is a talented hurler, he’s only 23 years old and captains Laois' senior side.

He recently changed position, moving from corner forward to midfield to make more of an impact on games and generally to be in the thick of it.

King was speaking on the GAA Hour Hurling Show, and it was evident that he loves the sport.

So much so that he jeopardised his college education so he could play for his local club, Rathdowney Errill GAA.

King recounted the tale of how he was stripped of his soccer scholarship in UCD on the show. 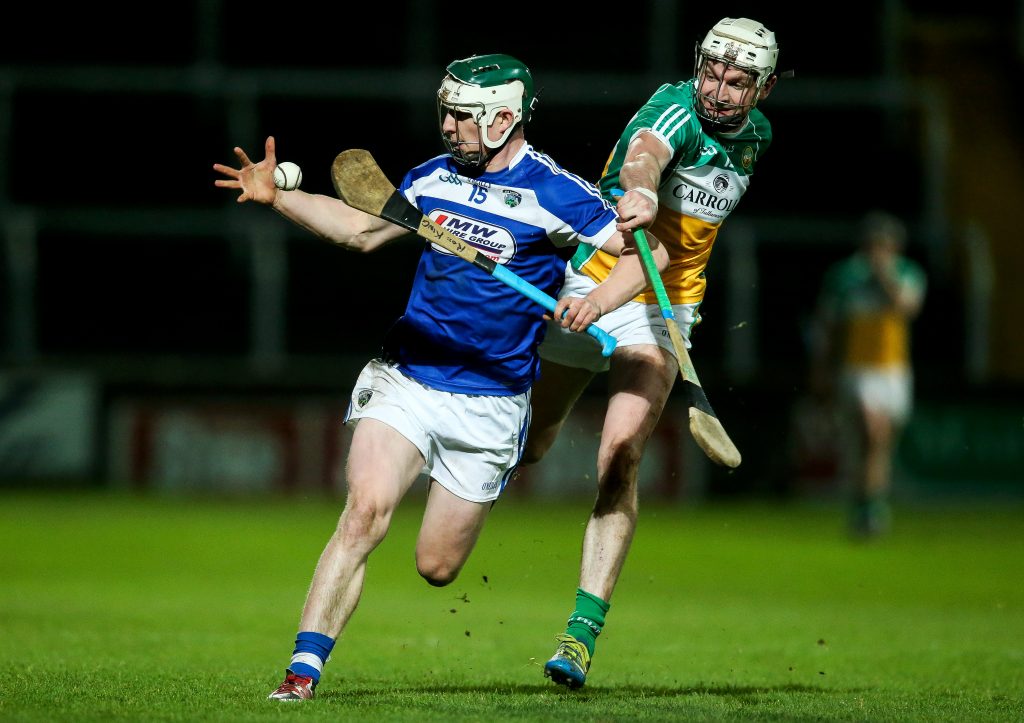 “I went up first year of college and got my soccer scholarship, happy days. Was on playing under 19’s in UCD and we won out the overall soccer tournament, which is the equivalent of the Fitzgibbon Cup in soccer.

“I was playing up front scoring a few goals, started to break in close to the first team in the summer of 2012, the same summer basically I was going home every weekend to hurl with Rathdowney.

“I was hurling in the club championship quarterfinal, the semis and we won the final. I was the young lad, I thought I was great, scoring a few frees, happy days.

“We lost a Leinster semi final…in October, same time I was back playing with UCD the following year in college.

“I would have started second year in college during this time and basically I went back training with UCD full time and after I played the full summer of hurling with Rathdowney I noticed my fees weren’t paid, simple as.

“I went up to the manager and asked:

"‘What’s the story with my fees? They’re not covered.’

“And he just basically said ‘You must be joking, we’re after seeing your name in papers there hurling with Rathdowney hurling.’

“So I got a big shock there and then and sure I couldn’t deny anything and I was like a dog with the tail between the legs then and he just said ‘Fair play to ya on the hurling and you can play soccer away but we’re not going on with your scholarship anymore.’

The ordeal along with the time constraints of playing hurling meant that King stopped playing soccer nearly altogether.

“From there on I suppose I barely kicked a ball to be honest with you, I’d play a small bit when the hurling is finished there with the local hurling club in Rathdowney but other than that very little.

“Even though I wasn’t forced with either, you’re taking for granted the soccer sort of things, you’re on a scholarship and you’re just surrounded with soccer orientated people…these are fully mad into their soccer and I was snaking off playing hurling at the weekend and it wasn’t even considered that a player would do this and when it happened they were probably thinking ‘ah screw that’ … If you think about it, we’re senior county hurlers, we don’t have time for ourselves let alone another sport.

“I can’t mix the two, there’s no one who could really. You’re just going to have to sacrifice one and I sacrificed the soccer.”

King will line out for Laois on Sunday against Kerry in the round robin stage of the Leinster Hurling Championship as they attempt to book their place in the competitions quarter final.


popular
Cutting through the contradictions from one of the worst television segments of the year
Noel Gallagher left 'covered in blood' after headbutt from Ruben Dias’ dad
Roy Keane shows great comic timing after Jack Grealish party invite
France the sore losers as Ireland Men reach first ever Sevens World Series final
Alex Ferguson reportedly delivered a cutting put down to Ralf Rangnick's assistant coach
Roy Keane has 'no sympathy' for relegated Burnley after sacking Sean Dyche
Limerick manager showed some sportsmanship after phantom point in under-20 final
You may also like
1 month ago
Join Munster legend Billy Holland for this free mortgage masterclass
3 months ago
[CLOSED] COMPETITION: WIN a two-night stay at the luxury Trident Hotel in Kinsale Harbour
5 months ago
Here's where you can find some incredible deals on exercise machines in 2022
5 months ago
WATCH: This clip shows just how amazing amateur clubs in Ireland really are
5 months ago
Pieta and Shane Carthy encourage people to take part in #HopeOverSilence this Christmas
6 months ago
COMPETITION: WIN tickets to Ireland's Autumn International games
Next Page