GAA players are a demanding, obsessive sort. Pre-match rituals and superstitions are often the be-all and end-all for players. 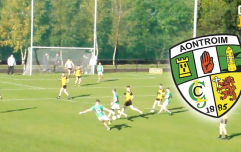 END_OF_DOCUMENT_TOKEN_TO_BE_REPLACED

They like to have their house in order mentally, and their head won't be in the right spot unless they know themselves that they've turned every impacting stone prior to the game.

In Jackie Tyrrell's book, the legendary Kilkenny corner back spoke of being an absolute nightmare to live with in the days building up to big games. He was selfish, single-minded, snappy and narky. Only one thing mattered. 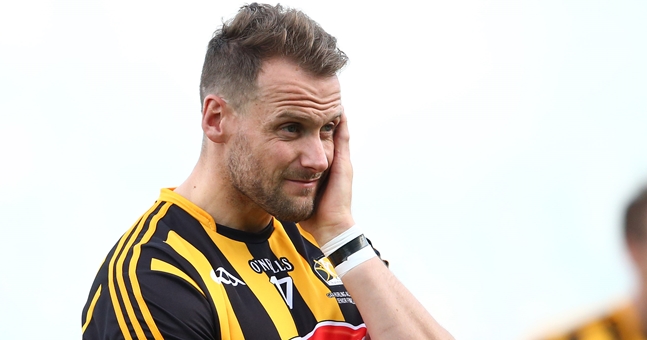 Donal Óg Cusack used to lay his gear out at the end of his bed the night before every single game he played. Lar Corbett was similarly pernickety in his preparation for Tipp's outings.

Routine is essential for these lads.

One of the biggest uncontrollables for club players around the country is the team jerseys. Transported to the game by the manager or the kitman, there's little players can do about it when they're presented with their garment for the day.

They can mouth about it, however, and give them a hint of a chance and that they'll do. 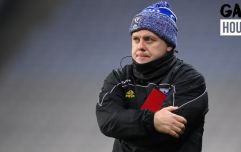 END_OF_DOCUMENT_TOKEN_TO_BE_REPLACED

Usually one of the elder statesmen of the team. He's a big, blocky, burly fella. Fond of swinging that hurley of his and never shy when a scrap breaks out.

He doesn't say much, but when he does speak he speaks with authority and the other lads' listen because of the conviction.

Has wintered well and these new, fancy-Dan tight fit numbers don't sit well with him. They're stuck to him like glue and his pot belly makes an appearance.

He's a handy operator, though, and despite lacking a few yards of pace he compensates well with that natural skill of his.

He takes his game seriously, still and he's not happy with this. 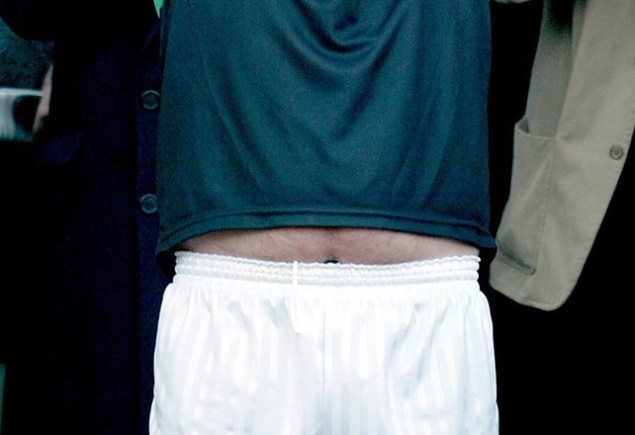 It won't be long before he digs out an old jersey and shows up for games with that one.

A few gym days might be more in his line but there's no talking to him.

2. "Why the hell are we wearing these dresses?"

"All the county boys have their tight fit jerseys and then these lads come in here and give us these! My hurley will get stuck in the sleeve if I go to take a shot.

"There's more of it. The club player forgotten yet again."

This lad is big into the gym. He's been flat out all winter but you're not entirely sure if he's dedicated to himself and the beech bod or dedicated to the team.

Either way, he has his wrists taped and was rearing for an Instagram to mark the dawn of a new season. 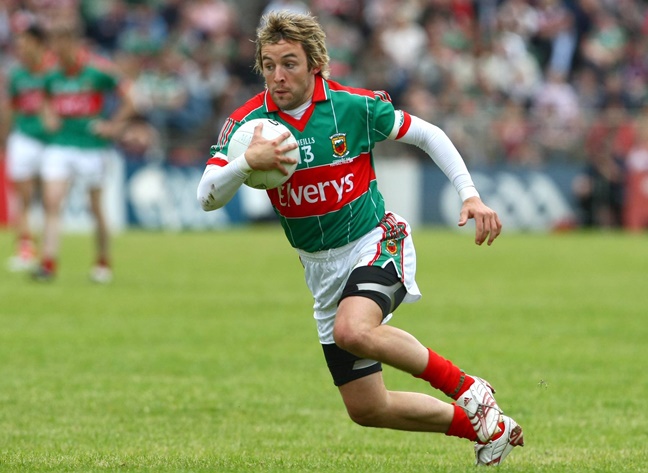 His plans are ruined by these catastrophic jerseys and he's in a huff for the warm-up. He's made the best of a bad situation by leaving the jersey off until the very last minute. Showing off those gains in front of his teammates.

Don't get him started on the team photo.

Gets on with it for the game, begrudgingly.

Takes it off as soon as the game is over and repeats the process.

3. "He could have told us we'd be wearing the away jerseys"

The home jersey is blue. The away jersey is white. This fella thought the team were set to wear the normal blue ones, but the other team are blue and the change strip is required.

He's inside in the dressing room bulling. The white shorts look way off with the white jersey and he'd have brought his blue shorts if he'd have been told the story. 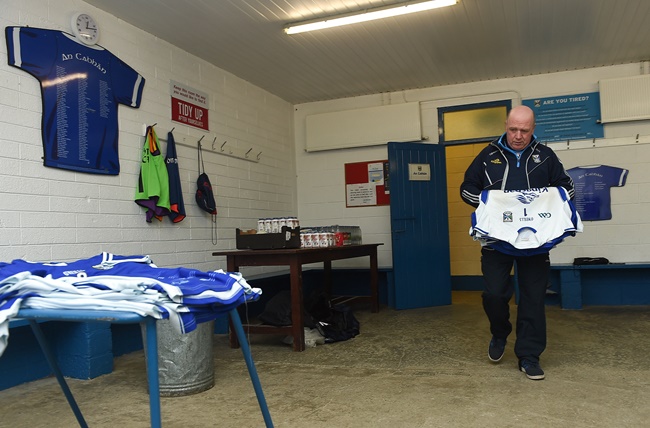 He's cut from the same cloth as the lad above. Big into looking the part, but maybe the game itself should be higher on his priorities.

4. "You'd think they'd have washed them for us"

This is every player in the dressing room. Because in fairness, if the jerseys are stinking and dirty, 1-24 will be miffed with that.

5. The manager responsible for that

It might be only a small thing but it's the small things that add up to make the difference. He's a bit slipshod in his training drills anyway, and often shows up to the field without sliotars or footballs for training.

This is the tip of the iceberg.

6. The manager who has them pristine

On top of his game.

A tactician who also takes his player's wishes into account. He plays the percentages right down to the very last decimal point. 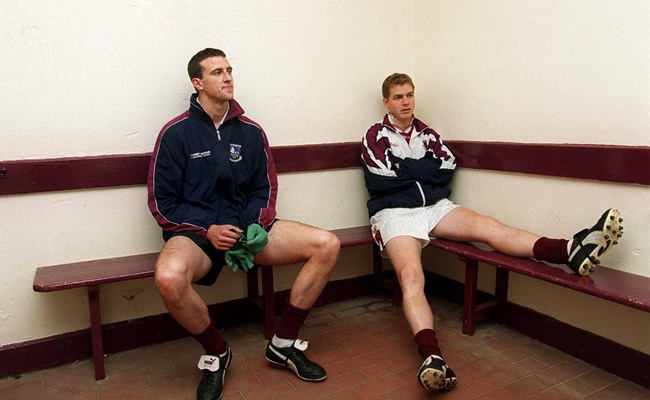 He sees the jerseys as another area he can perfect. They're in pristine nick. Folded and glowing. He takes them out of the bag and hands you your jersey. Treats it with respect. Treats you and your club's crest with respect.

Out on his own because he's a barking mad man. Prepares meticulously for everything.

Even for this. He has his own club jersey in the bag for fear of being screwed over by a dirty, baggy, loose or unattractive one.

This is the big time.


popular
Red cards, slips, heroes, villains and last second equalisers - Derrygonnelly's extra time win over Dromore had it all
Divock Origi to the rescue after Diogo Jota's absolutely incredible miss
Ruesha Littlejohn gate-crashes Katie McCabe's interview after another player-of-the-match display
GAA club transfers that shocked the county: Jason Sherlock
Here's all the GAA games on the tube this weekend as the provincial championship heats up
Fermanagh footballer opens up about losing her mum to suicide and urges people to seek counselling
Roy Keane's three leadership tips he gave to Owen Farrell can't be argued with
You may also like
3 months ago
Ryan McMenamin resigns as Fermanagh manager after two years in charge
4 months ago
Pat Spillane talking about Tinder is peak Irish dad banter
4 months ago
County star reveals just how much free gear the players get every season
4 months ago
"Gaelic football is now just a shooting contest" - Jim McGuinness has an issue with high scoring GAA games
4 months ago
Only the elite will understand Kieran McGeeney's mentality after beating Antrim
5 months ago
Relegation, heavy defeats and leaky defences - Ulster teams may be "on the slide"
Next Page