If you want something done, you ask a busy man.

If you're a busy man by nature, then don't be lying idle just because you've a game at the weekend, and some wise fella told you to keep the weight off the feet and to rest the legs.

The customers at the car garage will talk hurling and they might tell you that there'll be some hurling done to beat Kilkenny a Sunday, some hurling done but even though they'll talk about the game, they're here for the car.

The story went that a sheep broke out from the fields of Gortanumera the day before the 2012 All-Ireland final and though Damien Hayes was there to stop it, he stood up and left the work to one of the brothers as he minded himself for Sunday's game.

A load of lies, says Damien, who was as busy off the pitch as he was on it. That didn't change just because he had a game of Sunday.

"If one sheep got out, 20 sheep will get out," says the affable Portumna man on his GAA Hour return.

"I can confirm many stories about the farm because as we say, anything that could go wrong, will go wrong and has gone wrong, but I was probably in the garage selling cars that day."

Damien Hayes is BACK, he's back with a bang 👊

- Preparing for a game by doing a good day's work on the farm 👨‍🌾
- One tale of a lost sheep he has to deny 🐑
- Michael Duignan on the man, the myth, the one and only Shane Lowry 🟢⚪️🟠 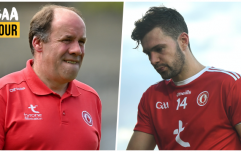 END_OF_DOCUMENT_TOKEN_TO_BE_REPLACED

You'd see him of Sunday then, horsing corner backs out of the way like he was the corner back and then finishing like the three-time All-Star winning corner forward he was. The wild goose chases on the farm and the blowhards in the garage did this man no harm. No harm whatsoever.

"My whole thing was whatever you've been doing all year, why would you change it? An idle mind is a dangerous mind as I always say, because you can over-think things. I'd often be out farming or throwing out fertiliser or moving cattle or sheep or whatever before matches, or as I said, working in the garage, selling or showing cars."

"I'd never change my routine. Sometimes lads would change the routine and say 'oh I've an All-Ireland now,' and next thing they'd be off work and they'd have their legs up. But sometimes to have the mind idle is dangerous, so I always stuck with the exact same routine, so if I was working, I was working and that was it."

Rather than over-thinking the ifs, the buts and the maybes, Damien just went out and hurled and if there was something on the mind leading into the game, there was a lot to be said for it.

Injury retired him only a couple of years ago but along with his wife Claire Grogan, the Tipperary camogie legend who has as many All-Stars as he has, Damien isn't letting the grass grow under him. 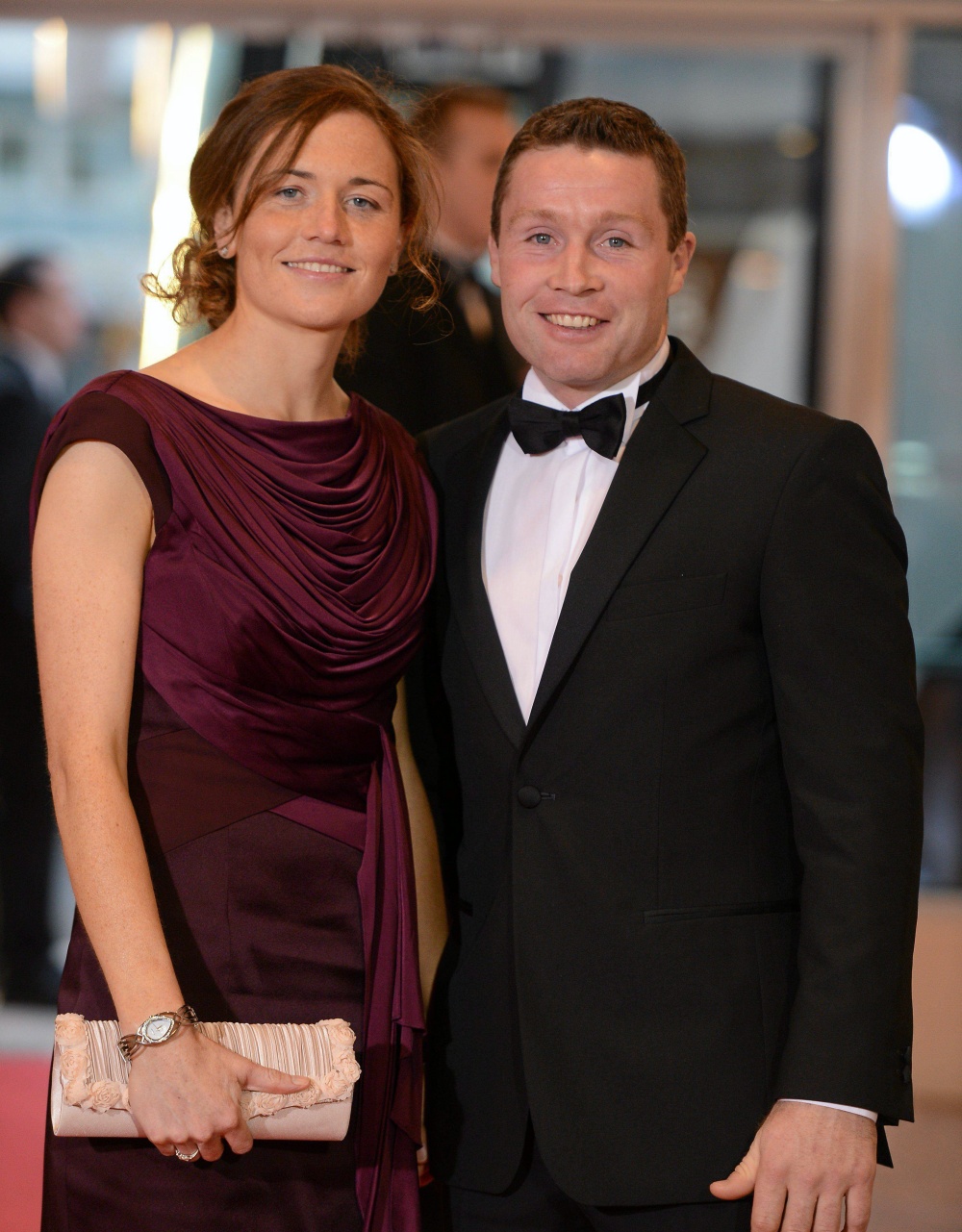 "Myself and my wife Claire would do a bit of running. I don't want to blow it out of proportion. We have a little route around Gortanumera, it's about 5km and we would do it most Sundays. I wouldn't be doing a great time. I'm only after starting, I think my best time was 23 minutes. It was 23 the other day anyway, but that was after having my breakfast! Which probably didn't help!"

Hopefully he never changes. No chance of that.

"I'd do a bit of training, and I'm coaching Borrisokane and I'm on the farm as well, I won't put on any major weight anyway...I won't become a fat slob anyways I can assure you of that."

popular
"They're so far ahead of where I was at 18, it's just off the charts in terms of gym and fitness tests"
"I don't know if the management know what their best 15 is" - Worrying times for Tyrone going into the championship
Damien Duff bides his time before roasting the FAI with 'motivational video' comment
Ronaldo removes Coke, shows off the drink of champions in pre-match conference
Can't imagine Rangers fans were happy about what Ronnie Whelan called Scotland
Euro 2020 Quiz: Group F
Christian Eriksen's first words from hospital are a credit to the man

You may also like
22 hours ago
"Joint-winners? I'm not in favour of that. Personally, I think it's a joke"
4 days ago
"His reputation is following him around now" - Davey Fitzgerald gets landed with hefty ban for sideline altercation
1 week ago
"I think it's planned to be honest" - Davy's outbursts all part of the plan according to Murphy and Carton
1 week ago
Nothing a goalkeeper hates more than the tennis-style smash Jack O'Connor perfected
1 week ago
"I think the likes of Joe Brolly has to be a bit more empathetic. I'd be very adamant about that"
2 weeks ago
"David Tubridy's not going to win anything realistically. I don't know how he does it."
Next Page