Nicknamed the Iceman, he's an extreme Dutch athlete who's renowned for the breathing techniques that allow him to withstand freezing cold conditions.

The Wim Hof Method (WHM) is also widely respected and scientifically proven to bring comprehensive health benefits, and can also be used as a way of treating or managing certain illnesses.

END_OF_DOCUMENT_TOKEN_TO_BE_REPLACED

And while it's fair to say that his ideas and concepts have taken off in recent times, not even the ambitious Dutch man could have imagined propping up at an interview about an All-Ireland club hurling semi-final.

But Cushendall's finest Neil McManus isn't your standard kind of hurler,  and a chat with him brings up subjects and thoughts far away from the hurling pitch.

Hailing from one of Ireland's most naturally blessed corners in the beautiful Glens of Antrim, the 31-year-old couldn't but be a fan of an active, outdoor life but it's clear that he appreciates the God-given gifts that lie on his doorstep more than most. 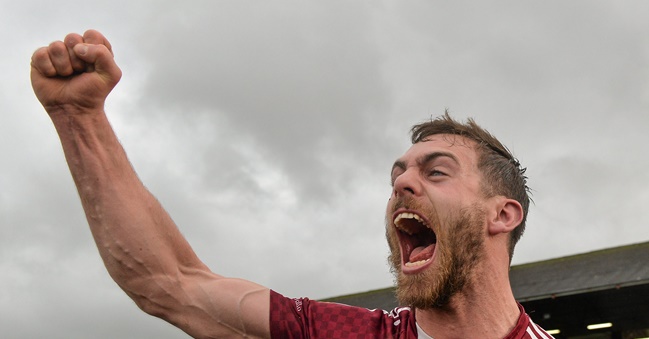 He lives and breathes the sea, the Causeway coast, the glens, the area of outstanding natural beauty, and that's where a man like Hof comes into it. 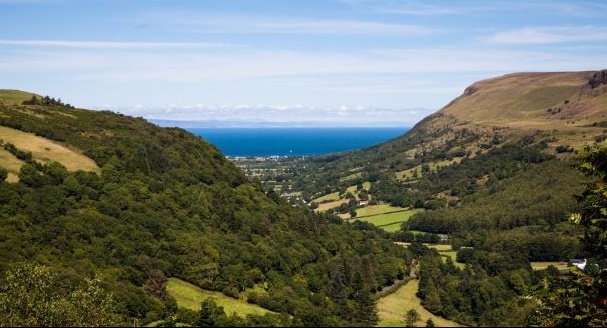 "I love all that stuff anyway," he says to us at Croke Park.

And when you're so deeply immersed in it, why wouldn't you look for ways to improve the experience?

"Wim Hof - have you heard of The Iceman? Being in the sea and being outside, things like that, I enjoy all that type of thing."

Always open to new ideas and concepts, McManus practices the Hof method of breathing in his yoga routines - that's whenever he's not out and about in the fresh air.

It's not specifically to improve his hurling, that's just the way the man who struggles to sit still goes about his business.

"Yeah, if you're doing yoga, that's what you're doing: you're practising how to breathe a bit more slowly," he says of adapting Hof's techniques.

And after a tough game of hurling, there's nothing better than a dip in the Irish sea.

"I enjoy anything that's outdoorsy. In Cushendall, we're right on the coast there. After games or training, we'll get into the sea. Long before I was playing for Cushendall, that routine when you were growing up."

"I wouldn't be a sitting about type of person. I like to be out and about doing something. We're spoilt for activities up in the Glens: mountain biking, sailing, golf."

There's no two ways about it though, hurling is the centre of all of those things.

"While we talk about golf and sailing, they're hobbies, hurling is real life," he says matter-of-factly.

And at this time of the year, with Ruairí Óg Cushendall preparing for another All-Ireland senior club semi-final against St Thomas' this Sunday, hurling is taking over.

"It totally affects everybody. I was joking saying that there was no winter but you nearly do feel like that. All the kids are dandering about the street with hurleys in their hands. There's anticipation about the village and everybody is just looking forward to next weekend, hugely. Everything will revolve around that."

And McManus has himself primed, with the free-taking practice and the sharpening up on overdrive over the last while.

"I love it, after work on a Friday - I’d still be out three times a week still, I enjoy it, the pressure of it, that’s what free-takers do.

"It (the free-taking) is very important at this time of the year."

There's no doubt about that. This is McManus' third All-Ireland semi-final with his club, having lost to Loughrea in 2007 and having beaten Sarsfields well in 2016. He feels those experiences will stand him, and his teammates in good stead this time around.

"The first semi-final that I played in was 2007. You learn wee things each time: what worked well for us, what do we not want to do this time. That [2016] was our first time reaching the final. So you would learn a wee bit about how to prepare for a final.

"We have a good grip on how to prepare for a semi-final, in fairness. We feel like we are well-prepared again this year. It will come down to the day," he said.

None more passionate than the man himself. 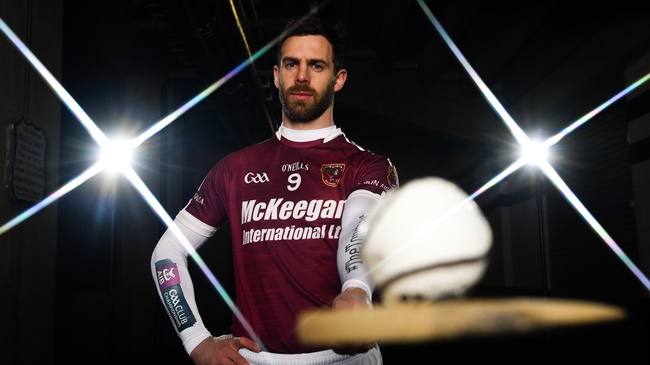 You may also like
2 years ago
Hard to argue with Club hurling team of the year as Ballyhale and Borris-Ileigh dominate
3 years ago
The club that started the year with no manager and ended up in an All-Ireland final
3 years ago
Quiz: Which classic club GAA player are you? Take the test to find out
3 years ago
Dr Crokes have a simple way to produce good footballers but not enough clubs do it
3 years ago
The best club football 15 in recent history
3 years ago
Six underage sensations who lived up to the hype
Next Page