Brought to you by the Irish Association for Counselling and Psychotherapy

Evan Comerford in the goals with Dean Rock and Paddy Small in attack. Already, you have the spine of an enviable club team. But Ballymun Kickhams haven't made a Dublin final in eight years.

END_OF_DOCUMENT_TOKEN_TO_BE_REPLACED

Since losing the All-Ireland club final to St Brigid's in March 2012, theirs' has been a tale of star studded names, and disappointing false dawns.

"I thought it was a very difficult year trying to keep everything going," said 2017 manager Paddy Christie on The GAA Hour once.

"You were tight on numbers during the year and then the lads come back having won an All-Ireland. It was difficult to re-integrate them, the pattern of play that you had all year is changed, so I think that has a big effect on things.

"From my point of view, it's a nearly impossible situation."

END_OF_DOCUMENT_TOKEN_TO_BE_REPLACED

But with county out of the equation until the 2020 club championships are solved, Ballymun have their golden chance. The county players are in with the club, training away and getting to know their teammates, and according to Philly McMahon, they're raring for this year's championship. 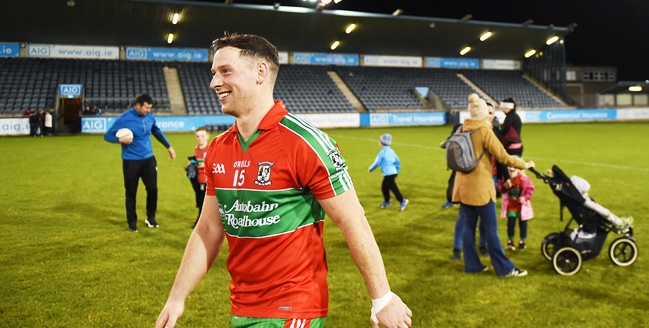 "It's probably a year that we have to look at and say, do you know what, we haven't got that excuse anymore," he said on Monday's GAA Hour.

"Let's get on with it. It's great because we have young lads coming through as well, who if they rubbed off the experience of the six lads, it'll help them develop. Do you know, rubbing off the culture, leadership and so on..." 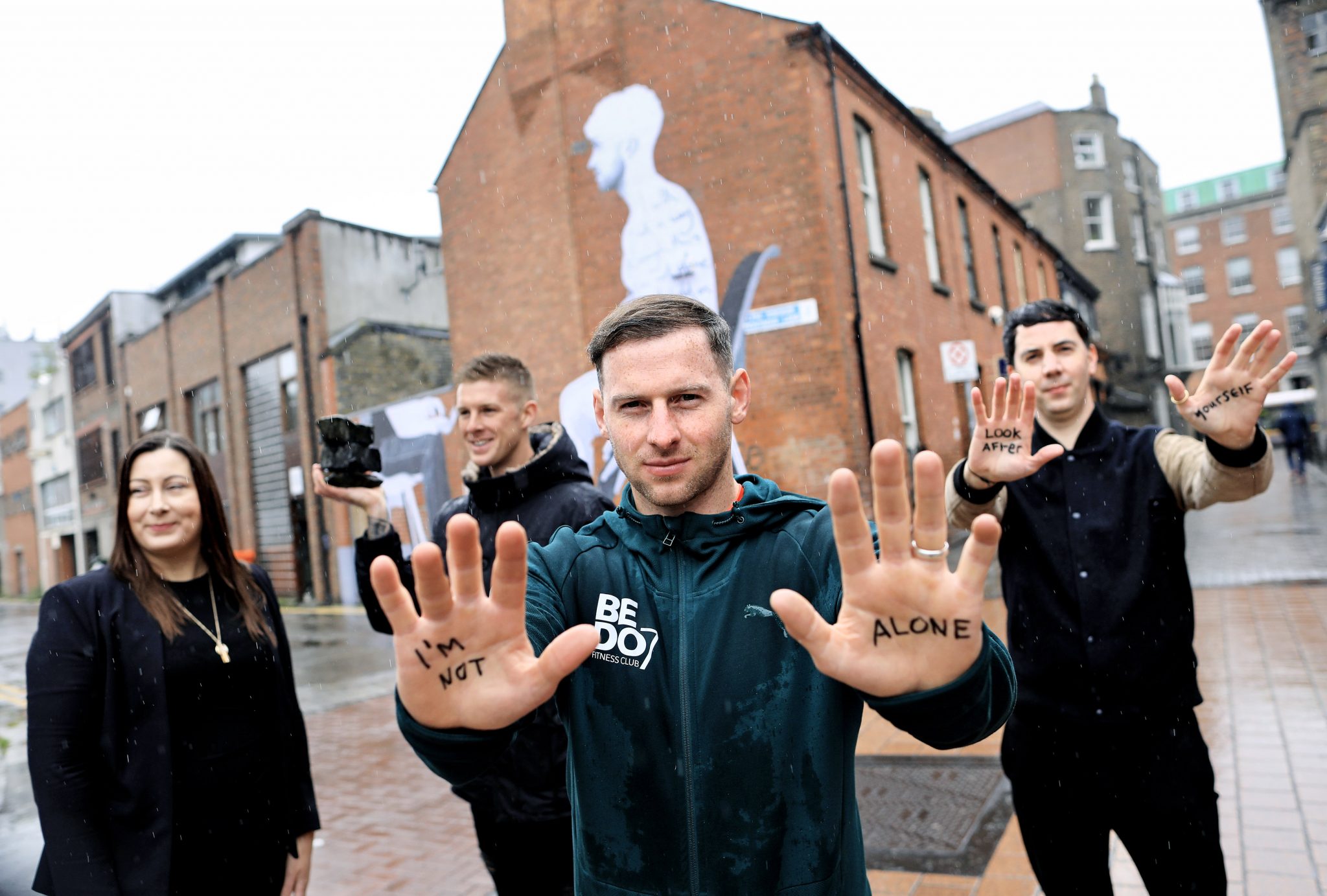 END_OF_DOCUMENT_TOKEN_TO_BE_REPLACED

McMahon, an ambassador of the IACP and launching their #LookAfterYourself campaign, admits that it has been difficult in the past, to switch from county to club in such a short period of time.

"You're putting 40-odd hours a week into the county team. So it's hard to disconnect from one to the other - just say for example - the most difficult thing would be going from winning an All-Ireland final and then going back playing with your club two weeks later. It's hard to adapt into the club team from that.

"The thing is, you're trying to play your best, and your brain is like let's go, let's put it in. But your body is just wrecked. Your body is just not there. You're trying to work hard and run hard but your body is just not there. Especially for lads say that drink alcohol - don't drink for a year and then have a bender because they've won an All-Ireland final and then what comes with alcohol is this negative  mindset and the fear you'd have like. So all of that plays its part in the body breaking down, your fatigued - then you try to hard because you feel like you're expected to do more. Then you pick up knocks and injuries and you're no good to the squad.

"But at the end of the day, you wouldn't be where you are without the club, without the people within the club who invested time and effort in you. 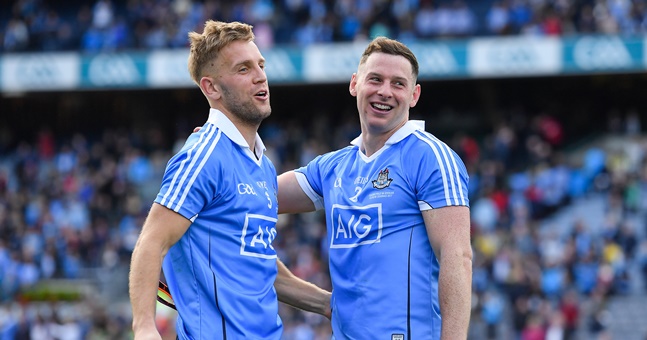 "We're very grounded, Dublin players in general. The key thing for me is to make sure you never forget where you came from."

Overall, McMahon has used the lock-down as a means to regain the fitness he felt he lost over the last couple of years.

"The lockdown was great for me because 2017 and 2018 were quite difficult years for me because of my dad's illness and his passing. I didn't really want to play football then...I just wanted to spend time with my dad. I ended up just playing for him because he was telling me to, but I'd lost the love for it so for me, I've been on catch up mode to get fitter last year and this year. The lock-down has been great for me because it's helped me bridge that gap and get back up to where I need to."

You can listen to the Philly McMahon interview from The GAA Hour here.

Brought to you by the Irish Association for Counselling and Psychotherapy


popular
When Roy Keane rinsed Mick McCarthy with the mother of all comebacks on first Ireland trip
You'll be doing well to get 20/20 in this 2000s Gaelic footballers quiz
Jamie Carragher recalls time he deliberately went after Liverpool teammate in training
Peter O'Mahony riled by "petulant s**t" as Munster toasted by Dragons
Grim injury news for Seabelo Senatla after Bundee Aki's red card clear-out
Only a proper football nerd could get 100% in this international football quiz
55-year-old County Cork athlete beats Kaka in Berlin marathon to remember
You may also like
2 months ago
Finian Hanley take on contentious Kerry free may settle some Galway arguments
2 months ago
Darran O'Sullivan on the post-match gesture that shows what Jack O'Connor means to Kerry
2 months ago
JJ Delaney on how Brian Cody kept him grounded after Hurler of the Year honour
2 months ago
"We were known as stab city, the butt of everything. Of all the things JP has done, he has made everyone so proud to be from Limerick"
2 months ago
McCarthy still harder than a brick wall
2 months ago
"He was getting a bit disillusioned" - How Damien Comer rediscovered his fire
Next Page