Here they are, the league champions. 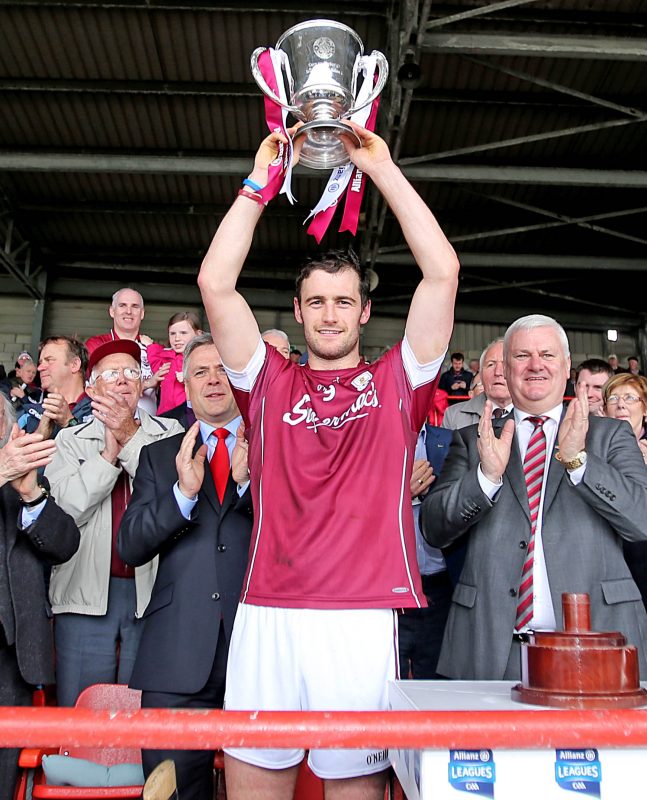 The most in-form team in Ireland. 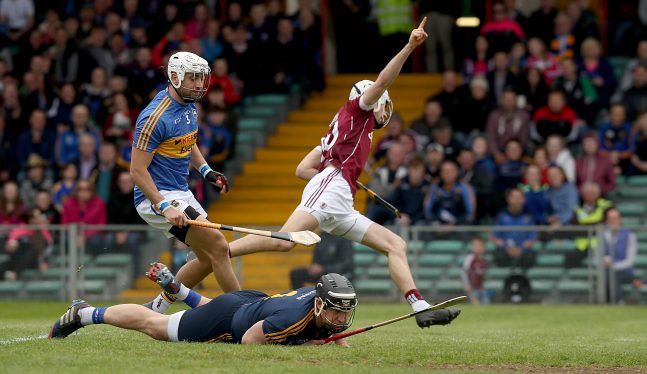 The men who tore strips off a Tipperary machine that was looking indestructible. 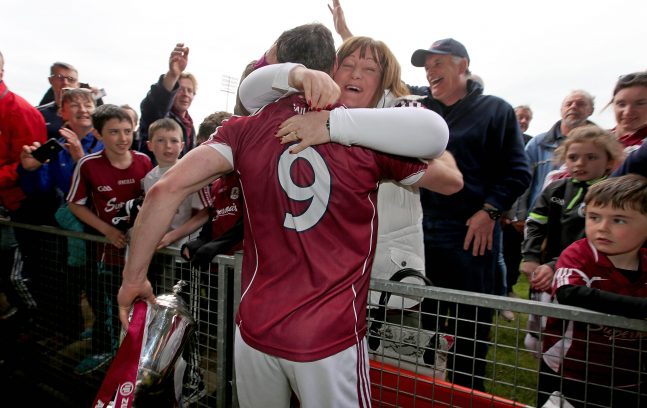 The county who've awoken the west with their first senior title in seven years. 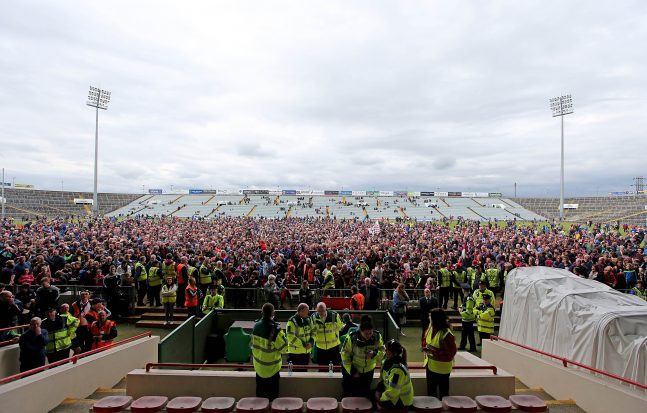 The lads who are being talked up as future All-Ireland champions.

Here they are, Galway. The Tribesmen. Division 1B's finest.

That's right, the national league champions, the 1A conquerers, the best side in Ireland on current form will start next season in the second tier - after winning the whole thing.

Galway return to Division 1B in 2018 as Division 1A Champions. Yep, that makes sense 🤔 #TIPPvGAL #GAA

This is the sort of logic that's currently in place in the hurling league.

It's the same structure that saw Offaly qualify for the Division One quarter finals after finishing fourth in the second tier having won just one match all season - against a team, incidentally, are now in Division 2A.

On the flip side, Micheál Donoghue loses just one time in eight outings during the league and the westerners can't get promoted.

END_OF_DOCUMENT_TOKEN_TO_BE_REPLACED

One goes up and only Dublin come down from the division above. And yet, despite these two tiers having a clear and deliberate difference in ranking, the privileges are the same for both.

Topping 1A is equivalent to winning one game in 1B.

For the last three seasons, the league has had champions from the second tier in Waterford, Clare and now Galway. The only thing that spared the raised eyebrows were that the first two gained promotion along with their titles. Not this time.

Galway are league champions for the whole of Ireland. They finished second in their division, they beat Waterford, they beat Limerick and they beat Tipperary to lift the cup and reign supreme.

But, next year, nothing changes. Galway start again in Division 1B.

Just another example of this league structure not making much sense at all.


popular
SportsJOE 2000s Football Quiz | Round 20
Conor McGregor wants immediate Dustin Poirier rematch, for UFC title
The SportsJOE 12 o'clock quiz | Day 292
Daniel Cormier defends immediate reaction to shock Conor McGregor loss
"It’s an easier life in goal, you’re not waiting for some fella to give you a box in the jaw"
Looks like Rojo and Lingard are finally on the way out of Old Trafford
Joe Rogan heard Dillon Danis insulting Khabib and here's what he said before the fight

You may also like
1 month ago
"Outstanding refereeing" - courageous ref praised after under-20 final
1 month ago
Galway beat Dublin to win the U20 All-Ireland 315 days later
1 month ago
You may write the weekend off with no fewer than 11 GAA games LIVE on TV
1 month ago
"There's no nonsense with this team, they're just going out there and playing the game"
1 month ago
Harsh to criticise young keeper when Galway played with fire for a living
1 month ago
Joe Canning puts on a sideline clinic, nailing four in 40 minutes
Next Page