Watty Grahams Glen have lodged an objection to Croke Park over the result of Sunday's All-Ireland club football final.

Kilmacud Crokes had won the game by 1-11 to 1-9 but it all kicked 0ff shortly after the final whistle. That was when it became clear that, in defending Glen's last attack, the Dublin champions had two extra players on the pitch.

This all stemmed from a pair of late substitutions and a lack of communication, which, in effect, led to the whole thing going haywire. As Danny Tallon lined up a last-gasp 45, you could see, watching on from the Hogan Stand, that Crokes manager Robbie Brennan called on two late subs in a bid to kill the clock.

END_OF_DOCUMENT_TOKEN_TO_BE_REPLACED

Tom Fox came on for Paul Mannion and then, with the clock ticking, Conor Casey ran on for Dara Mullin.

Casey ran into a defensive position, but Mullin remained on the pitch as the referee blew his whistle for the 45 to be taken

Tallon hit a clever short one to Conleth McGuckin, who only just missed the target from 30 yards, but Mullin wasn't off the field in time, he was on the goal-line and, as it turned out, neither was Paul Mannion. 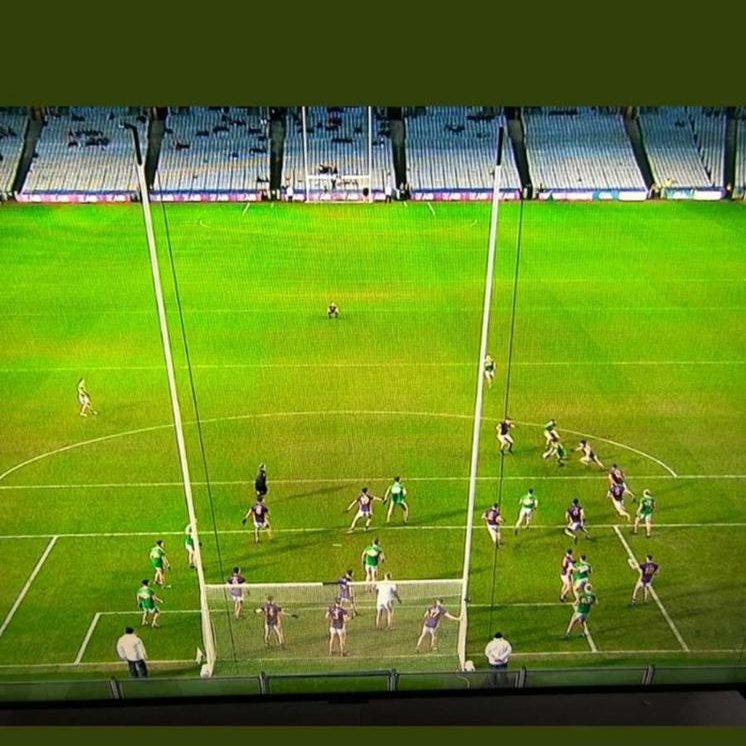 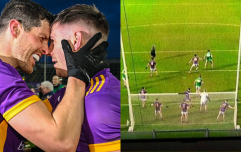 END_OF_DOCUMENT_TOKEN_TO_BE_REPLACED

It has been the talk of the country ever since, and now, two days on, it appears that a replay could be on the cards. Irish News journalist Cahair O'Kane has reported that Glen have lodged an objection, with the CCCC meeting to consider it within 24 hours.

Rule 6.44 (b) (i) of the GAA’s Official Guide Part I states that a proven objection for a team exceeding the number of players permitted as per Rule 2.1 (15 player) can result in either the award of the game to the opposing team, or replay, or fine, depending on the circumstances.

Understand that Glen have lodged an objection to Croke Park over the result of Sunday's All-Ireland club final after discussions this evening. CCCC expected to meet within 24 hours to decide. A replay the most likely decision, though what Kilmacud now do remains to be seen #GAA

Confirmed: Watty Graham’s GAC will lodge an objection to the CCCC in relation to the outcome of last Sunday’s All-Ireland club final.

I understand this was submitted at 11pm tonight to the GAA

CCCC will meet- almost certain to award a replay. pic.twitter.com/hhcJqusRwJ