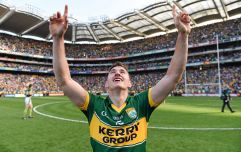 END_OF_DOCUMENT_TOKEN_TO_BE_REPLACED

Nowadays, we all love a good training top, a slick rig-out for training and there's no better feeling than when they're asking for our sizes for the team gear. This is how the current Kerry lads are kitted out for training, and casual wear. 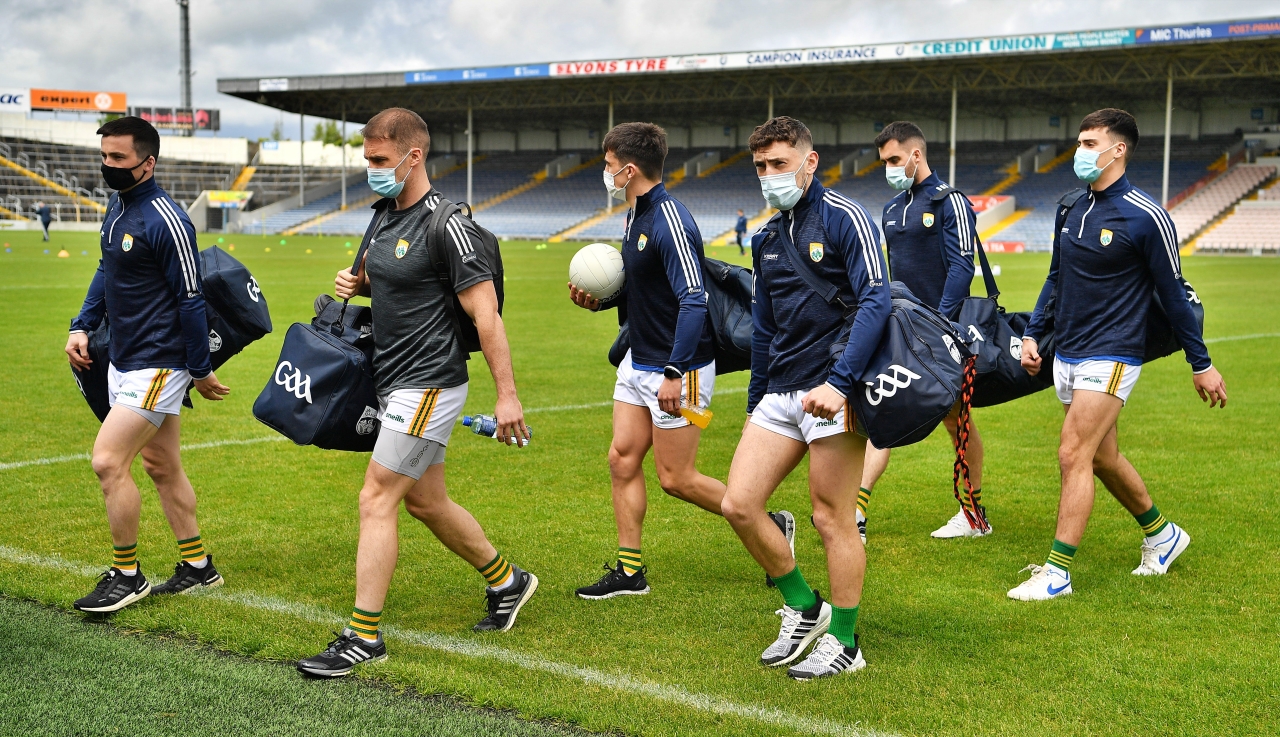 The Kerry players arrive at Semple Stadium for a league clash with Dublin. (Photo by Ray McManus/Sportsfile)

Eoin Liston was a part of the legendary Kerry team of the 1970s, 80s and early 90s, and 'the Bomber' was recently reeling in the years back to the mid 1980s when the Kingdom kingpins were in their pomp.

In fairness to Eoin, who is rocking a casual white T-shirt look on the second from left at the bottom row, he was always destined for success with his GAA gear range at Liston Leisure.

Beaten by the chairman of the Co Board in a 3 mile run #devastation pic.twitter.com/uv0g7Ofm3N 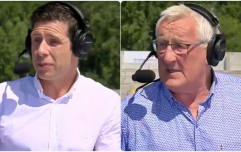 END_OF_DOCUMENT_TOKEN_TO_BE_REPLACED

Managed by Mick O'Dwyer, the green and gold army won 8 All-Irelands between 1975 and 1987, with some of the greatest footballers to have ever played the games spearheading their triumphs.

All the lads were out for a run in the mid 80s, we're going to guess 1986 due to Galwey's involvement, and they had some rig-outs on show.

Sean Kelly, who went on to become the president of the GAA and an M.E.P for Fine Gael, was the county Chairperson at the time, and his gear was a whole can of worms in itself.

A lemon shirt, opened, socks, sandals. Doesn't give a damn. He was beating one of the greatest full forwards in the game over three miles, so he wasn't too far off the mark. 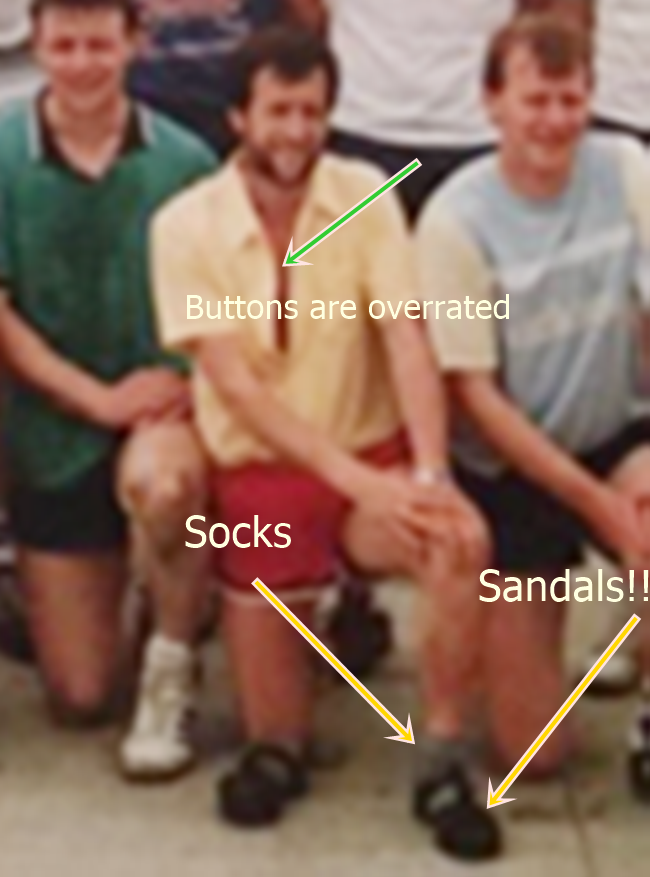 Mick Galwey and his comrades were cool as cucumbers. 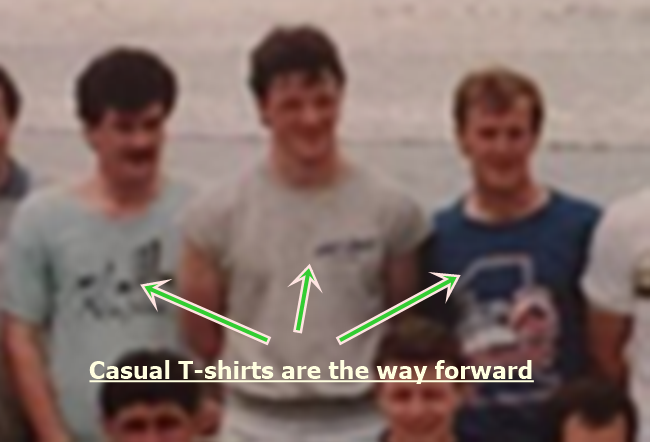 There we have it, it was Pat Spillane who began the tank top revolution. 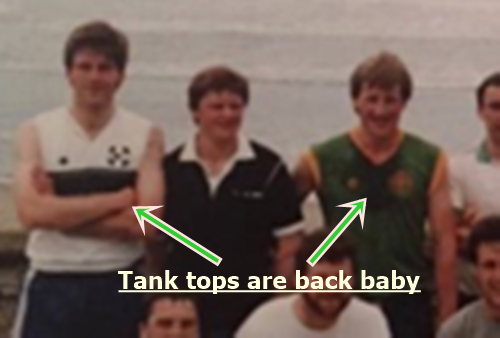 Manager Mick O'Dwyer was looking as fit as a flea, and wore a T-shirt that wouldn't go a miss in a modern day under age disco.

A man way before his time in more ways than one. 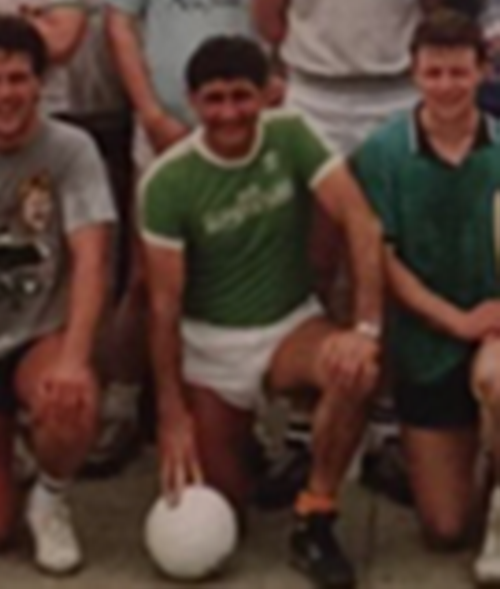 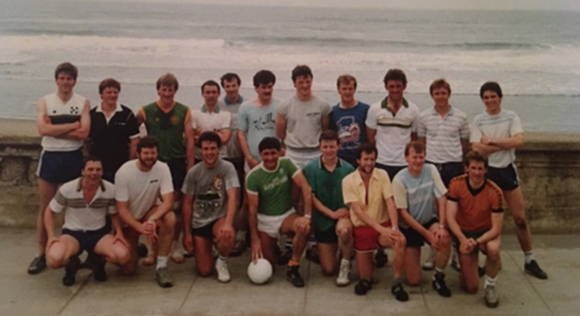 It wasn't the first time these lads were out on a mad one, either. Absolutely Rocking those Speedos, what a bunch of lads.

Let's just say there's some difference to what you'd see in recent years.

All in sync, all in uniform, not half as funny.


popular
Ireland make respectful gesture during Parade of Nations at Olympic opening ceremony
The JOE Friday Pub Quiz: Week 253
Cormac Egan's interview after Offaly u20s beat Dublin is everything that is pure about the GAA
After seven years in charge, Armagh have a big decision to make on Kieran McGeeney
Absolutely no doubt who was the top pundit of Euro 2020
"Any team I've been involved in over the last five years, they've been way above their station" - GPS stats gone too far
Pre-match rituals - What it's like in the Croke Park changing rooms before a game
You may also like
3 weeks ago
"He doesn't get the same plaudits or highlights as Clifford" - The Sean O'Shea effect
3 weeks ago
"The provincial system is broken" - Tomás Ó Sé goes to town after weekend of GAA carnage
1 month ago
Gavin White scored the goal we all dream of scoring as u16 players
1 month ago
Kieran Donaghy reveals what it's like to work with "very direct" Kieran McGeeney at Armagh
1 month ago
Tomás Ó Sé: County training sessions go on for too long
1 month ago
Eamon Fitzmaurice talking sense on why hamstrings are being pulled left, right and centre
Next Page