From Canada to Carlow in the name of hurling: Nicolas Redmond's journey to the Fitzgibbon Cup

Nicolas Redmond feels very lucky that, at the drop of a hat, he can go for a few pucks with the boys.

That, without allowing for two and a half hours to get there, he can head off to training in his own time. That, without writing off the whole weekend, he can play a game and then do other things. That, while it wasn't always this way, he now has hurling on his doorstep in IT Carlow.

As one of the first ever overseas panellists in Fitzgibbon Cup hurling, he looks around and can't believe that, having come so far to play it, some Irish people take this beautiful game for granted.

"Where I'm from, our closest game would be a two and a half hour drive," The IT Carlow player says.

"Most of them would be three and six hours away. So when I hear lads here complaining 'I'm not going to make it to training, oh it's too far away, I'm not feeling it tonight... I'm like wow!

"We have guys driving 2 and a half hours for training. Some of our matches are full weekends away. We don't even have our own field back home."

"If you were into the GAA in Canada, you'd have to be passionate," he adds with a laugh.

No.29 Nicholas Redmond is studying at Carlow IT this year. He’s from Canada. His club is @OttawaHurling pic.twitter.com/O1LVgNv6gg END_OF_DOCUMENT_TOKEN_TO_BE_REPLACED

Nicholas Redmond has a passion for hurling that would send you out to the gable end with a sliotar and a cause.

That's because, while this man has no roots in this country, while he has no family history in this game, while none of this was straight forward, here he is on the other side of the world in the name of a sport he hadn't known before 2017. This is a former Junior League Ice hockey player who has come over to IT Carlow to play hurling and to become a Games Development Officer. 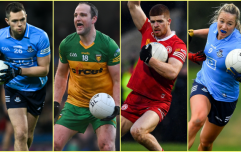 END_OF_DOCUMENT_TOKEN_TO_BE_REPLACED

"Although there are a lot of Redmonds in Wexford, as far as I'm aware there is no Irish in my lineage, but ever since I joined the hurling club back home, Éire Óg Ottawa, I've just immediately fallen in love with this game.

"I've watched every game of hurling that has ever been posted on Youtube, going back to All-Ireland hurling finals in the 90s. This year, before I came over, I was watching Kilkenny League games between Bennettsbridge and the Village and some involving Ballyhale too. So to be playing with some of those guys now, it's surreal. 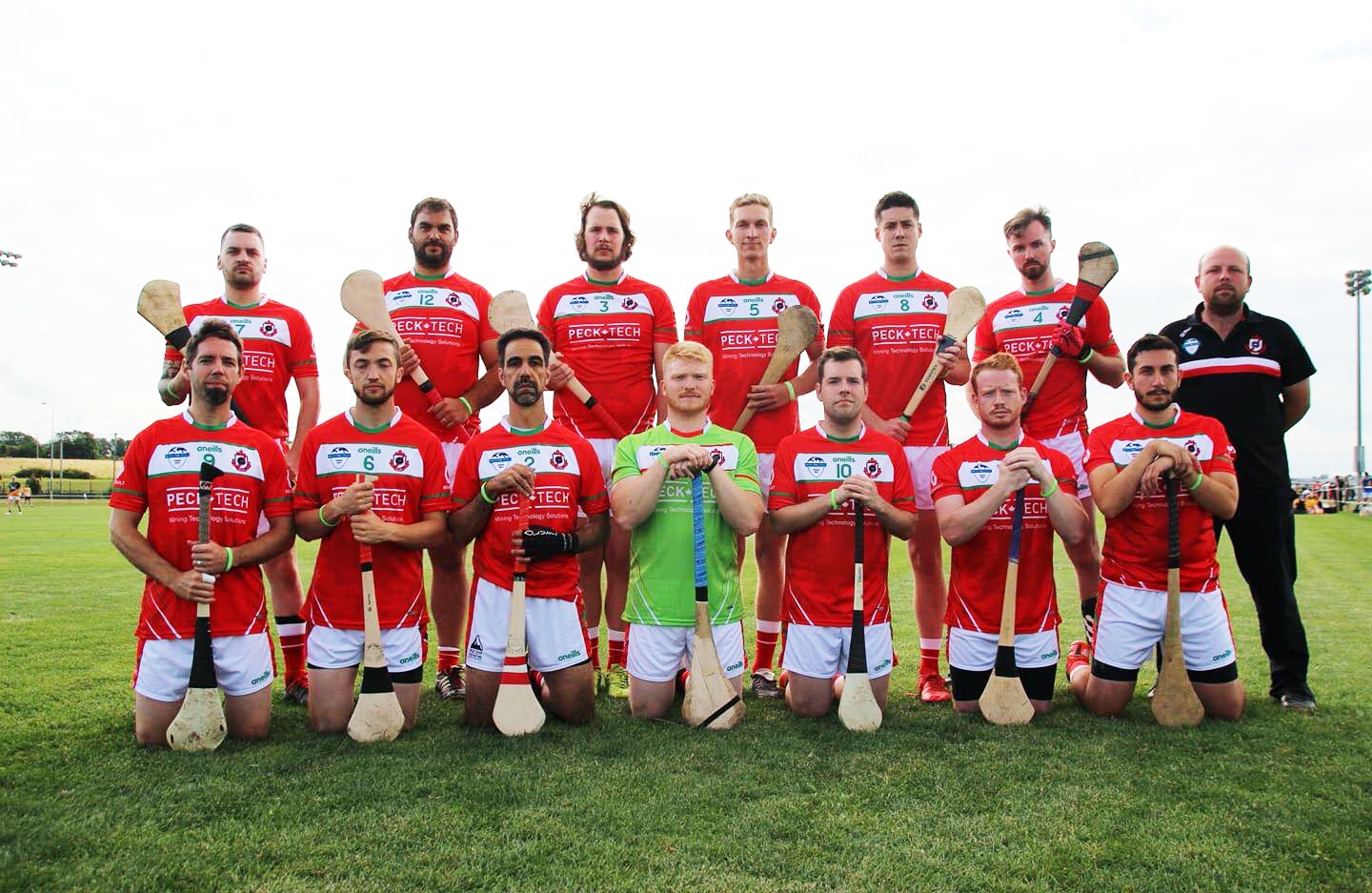 Nicolas Redmond, 5, as part of the Canada team that game to the World games in Waterford in 2019.

"I was big into ice hockey," he continues, "that was my main goal and dream growing up to become a professional Ice Hockey player and I played that at a relatively high level with the Tampa Bay juniors.

"Eventually, I gave that up, got into the hurling, but thankfully the skills have been fairly transferrable. What I enjoy most about the game is the speed of it. Hurling is my new love and my new passion now."

The plan, whenever he finishes his Sports management and GAA coaching course, is to head back to Canada to spread the gospel and to teach back home all he's learned here in Ireland. The future of Canadien hurling, you'd have to say, is in the safest of hands. 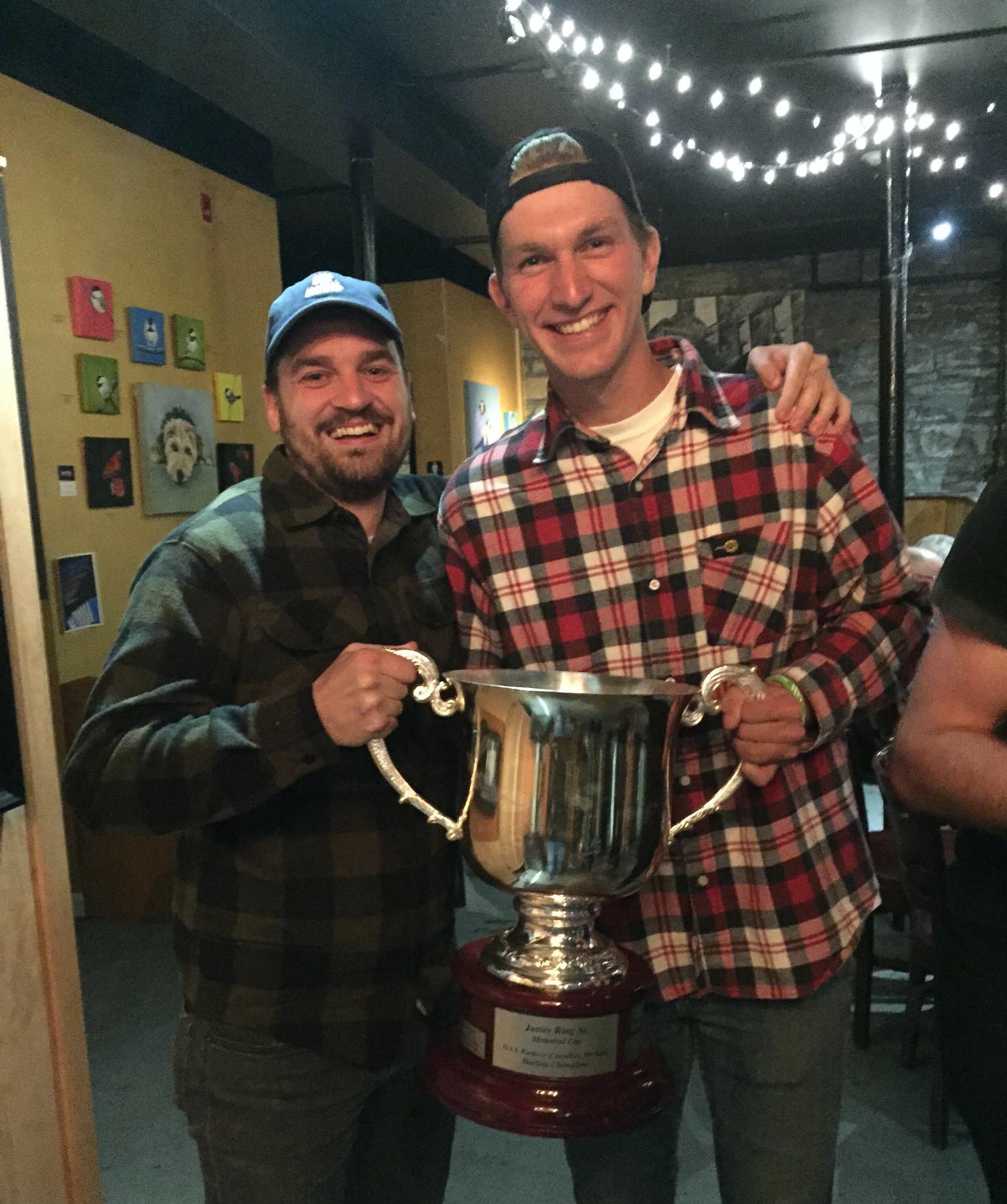 Because in DJ Carey, Redmond could hardly be learning from a better, more understanding manager.

"My striking on the run isn't as good as I'd hope but it's getting there and really, who better to learn from than DJ Carey? I'd have watched all of DJ's tutorials on Youtube on how to play and stuff like that. The year before I came over, he did some coaching with our club and now it's come full circle.

"To be playing with a team that he coaches, I feel very lucky to be doing that because while he's a superstar here, he's an international superstar too. But you wouldn't know it by him he's so down to earth. Everyone here has been welcoming, especially DJ who's pulled me aside so many times to check in with me, to see how I'm getting on, to teach me how to strike the ball a bit better. He's a superstar but he's just so down to earth too."

It was watching men like DJ that inspired him to take the path less travelled. TJ Reid and Joe Canning are his heroes and he dreams of one day being able to slot a line ball like the Portumna man did so brilliantly. For now though, he's happy out in his home away from home, in the middle of the IT Carlow Fitzgibbon Cup dressing room.

"When I first got going, I knew there was going to be a period of adapting. There was always a doubt in my mind, did I make the right choice. It was a strange choice to make and it was the road less travelled but I knew what I wanted to do. We played the world games in Waterford back in 2019 and from then, I always wanted to come over here to get closer to that GAA culture. 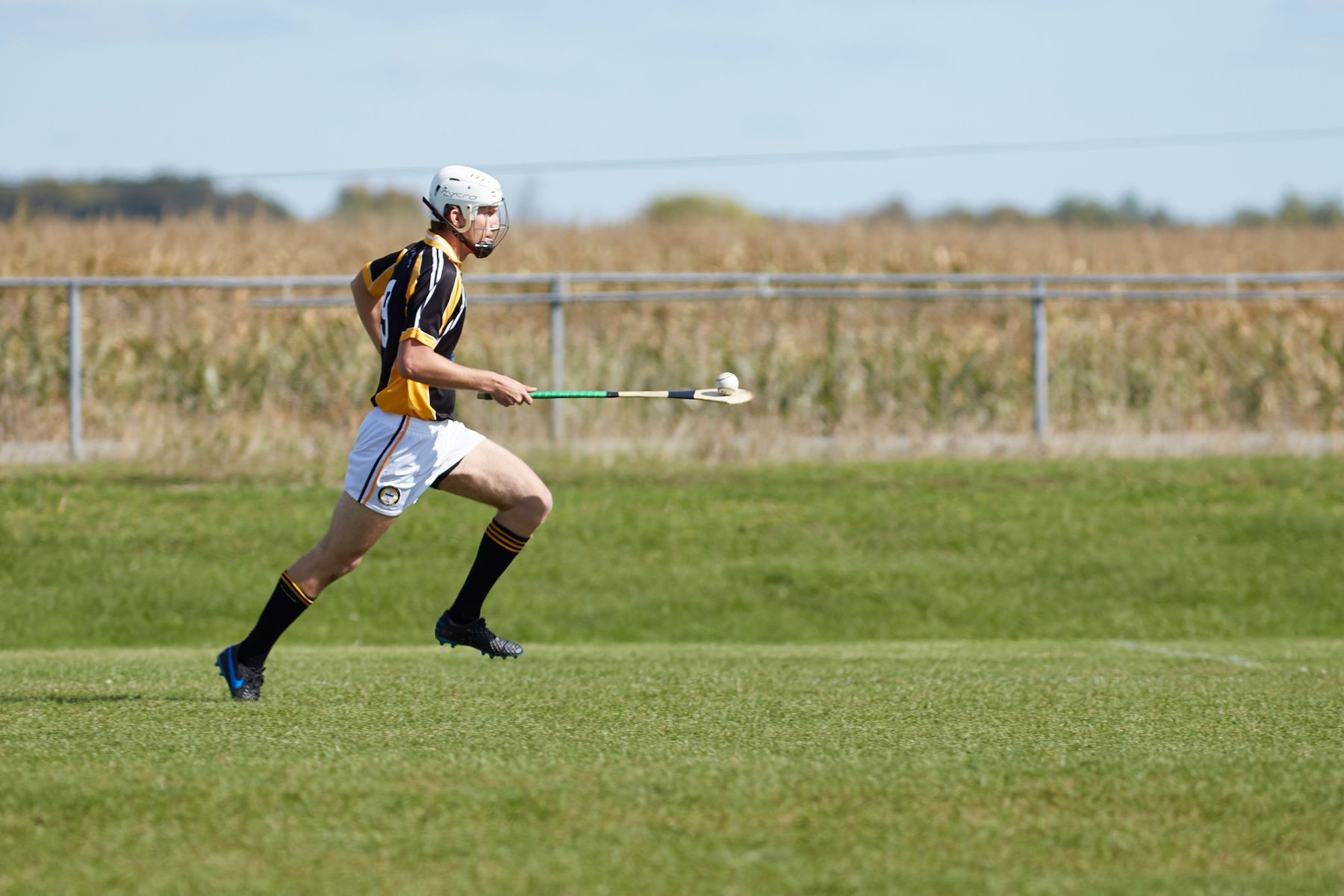 "But in general, Ireland as a culture and society is very welcoming. The lads in my course, everyone in the sports office, going for pucks after class and having the craic with the lads on the team! They have been so welcoming too and encouraging."

"They've made me just feel like a part of the team! They help me get through those days when you might miss home or something like that."

How could he miss home when, as he says himself, there are no jambons over there.

"I'd say your hot chocolate is so much better than the hot chocolate back home. I've been drinking too many of those! And Jambons! Jambons are the breakfast of champions."


popular
Roy Keane shows great comic timing after Jack Grealish party invite
France the sore losers as Ireland Men reach first ever Sevens World Series final
Footage captures the moment Mo Salah discovered Manchester City were winning
Noel Gallagher left 'covered in blood' after headbutt from Ruben Dias’ dad
Ralf Rangnick nicknamed 'specs' and subject to 'bully behaviour' at Man Utd
Gary Neville aims dig at Jamie Carragher in commentary for title-winning Man City goal
Brian Cody doesn't entertain Anthony Nash question about Henry managing Galway
You may also like
4 months ago
"We don’t want to be going down that road where lads are just diving the whole time" - DJ Carey
5 months ago
"Eoin Kelly wasn't a bad auld hurler. Hopefully I can have half as good a career as that man"
2 years ago
It's about time Fitzgibbon Cup and its players got the respect they deserve
2 years ago
Wind, rain, pressure and all, Mark Coleman slots the most glorious line ball
2 years ago
Dunbar and Kelly set Fitzgibbon Cup ablaze as IT Carlow goal rush continues
2 years ago
The three Kildare men putting their county on hurling map on Fitzgibbon weekend
Next Page