To say that Muhammad Ali had some impact on every sportsperson sounds like a massive exaggeration but the past week would suggest that that assertion might indeed be true.

Following Ali's passing last weekend at the age of 74, tributes poured in from boxers, footballers, track athletes, mixed martial artists, rugby players - the list goes on and on... all the way to hurlers, apparently.

Ali wasn't to know that he had inspired hurlers on this side of the Atlantic but his impact on one in particular was such that Liam Walsh decided to make the trip to Louisville to pay tribute to one of his sporting idols when he learned of Ali's death. 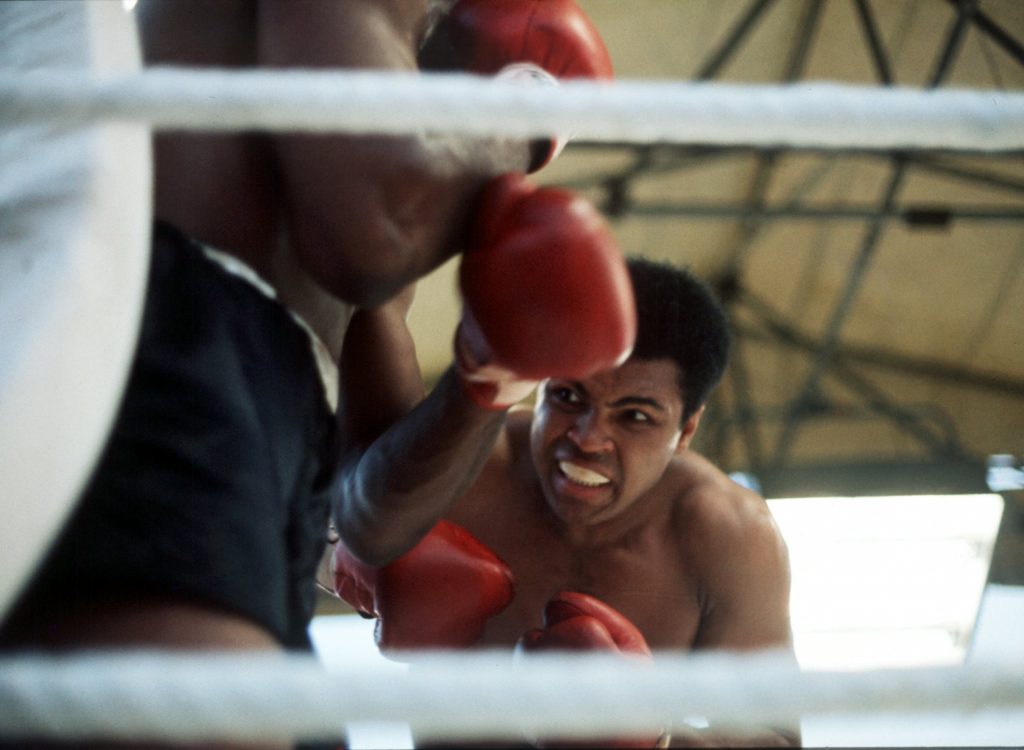 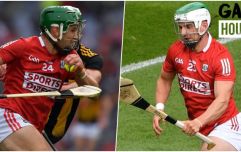 How Cork's substitutions changed the game against Kilkenny

END_OF_DOCUMENT_TOKEN_TO_BE_REPLACED

Walsh, a two-time All-Ireland hurling winner for Kilkenny, told the Irish Times that the decision to travel to Kentucky arrived at him all of a sudden while he was at his local pub in Glenmore.

On Tuesday, Walsh left for the United States and drove with his friend Joe O'Shea from New York down to Louisville in time for Ali's funeral on Friday afternoon.

The memorial service, held at the KFC Yum! Centre, was a star-studded event with former U.S. president Bill Clinton and comedian Billy Crystal all speaking at the ceremony where the pallbearers included Mike Tyson, Lennox Lewis and Will Smith.

Also there was a less high-profile name but one that was no less inspired by Ali's life work as Liam Walsh's journey to pay his respects to his hero culminated in Kentucky.

"The things Ali would say and then do them. Jeez, if a hurler turned around said 'we'll win tomorrow.' My God almighty just think of the furore," Walsh said.


popular
"I told him the absolute truth" - Sergio Garcia on his Ryder Cup talk with Rory McIlroy
"If I break my wrist, it's on f***ing both of you." - Koepka and Berger act the spoiled child
Shane Lowry delivers big time for Europe as he takes down US stars
Simon Zebo gives Andy Farrell better answer than any interview could provide
Padraig Harrington's 12th hole reaction as McIlroy and Poulter roasted needs no words
Galway fans' frosty reception for Davy Fitz doesn't make any sense
Team USA stars so confident of victory, they start chugging beers at Ryder Cup
You may also like
1 month ago
Tim O'Mahony's GPS tracker had to work overtime to follow the Cork star's running against Kilkenny
1 month ago
Less is more as the GAA TV schedule circles the semi-final stages
2 years ago
Brian Cody: You'd want to be very sure that was a red card
2 years ago
'It's everything we f*****g dreamed of' - Seamus Callanan interview
2 years ago
Henry Shefflin feels Richie Hogan's red card was 'harsh'
2 years ago
Ruben Davitt puts on an absolute clinic against Kilkenny
Next Page