"I absolutely love camogie. When I was playing soccer, I missed camogie so much"

A youngster grows up in a town of terraced council houses and tarnished reputations. All her life she's been hearing that, being from a place like here, you couldn't possibly amount to much. She looks around to see the drugs, the alcohol and the troubled minds but for Amy O'Connor, Knocknaheeny was never the slippery slope it was made out to be.

She wanted to live a better life and though perception and prejudice told her that she couldn't, her parents told her she could and those were the people she'd listen to.

And if you ask her, the blistering wing forward on weekends and the hard-working pharmacist during the week, what it was that inspired her to work towards her goals, she'll jump at the chance to tell you that it was the shine off the tv in the corner of her kitchen, as these heroes in Cork jerseys won camogie All-Irelands. 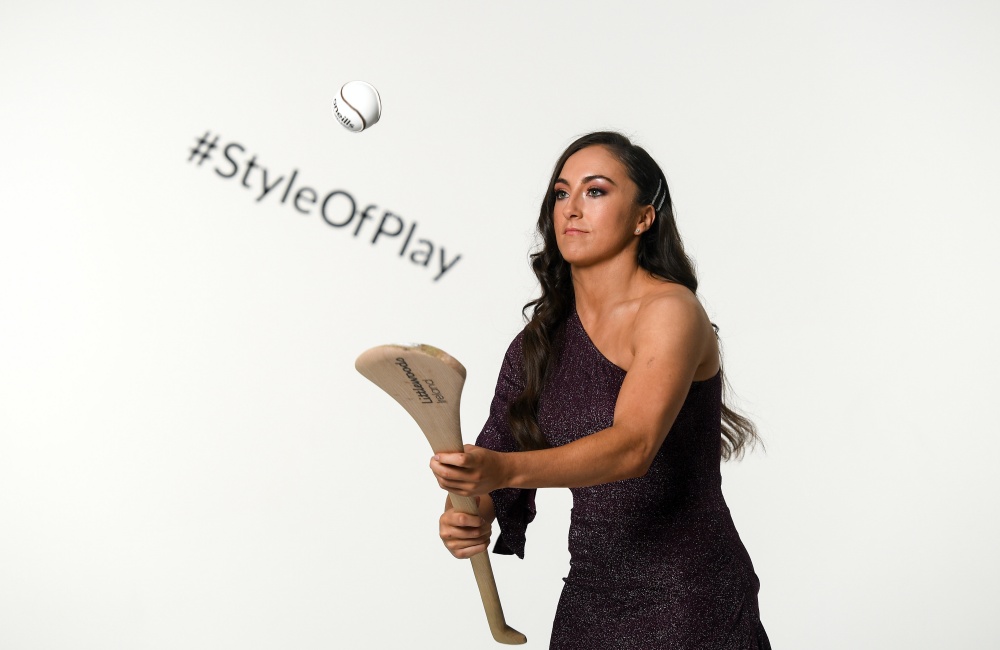 To become an inter-county player, you'll need to be dedicated and it was the same steely desire that brought O'Connor to college and beyond.

END_OF_DOCUMENT_TOKEN_TO_BE_REPLACED

“I am not going to say I am the first in the area to go to college but it’s not really the thing to do in my area, unfortunately," she said in an interview previously.

“I see children that are five or six or whatever, and you can nearly tell exactly how their life is going to go. It is very frustrating to watch. I just hope by players like me, people getting involved in Vincent’s, that they can see there are other things to life than following the same cycle over and over again."

“I am very, very proud to be from Knocknaheeny. I love the place, I will probably live there for the rest of my life," she added in that 2019 interview.

As for the time being, though the furore surrounding the camogie calendar was an unwanted distraction, O'Connor is eager to leave it all behind and hit the road again.

"I think it was a bit of a disaster, really, in the last few weeks. Preparations for the league weren't ideal and we were all looking forward to getting back playing after being out for so long. I think our message in Cork was very clear. We came out multiple times in the press last week and made our feelings known to everyone so that was very clear about he felt about the entire situation.

With club players potentially set to miss their provincial and All-Ireland campaigns due to the split season vote, O'Connor urges the camogie association to find a solution and to get these games played.

"They put so much into it and the club is the most important part of our game. It's just a shame that this has come to a head now. But I think there's been multiple things laid out on social media outlining how it could be accommodated and I hope the association can take a look at that, just like they looked at ours." 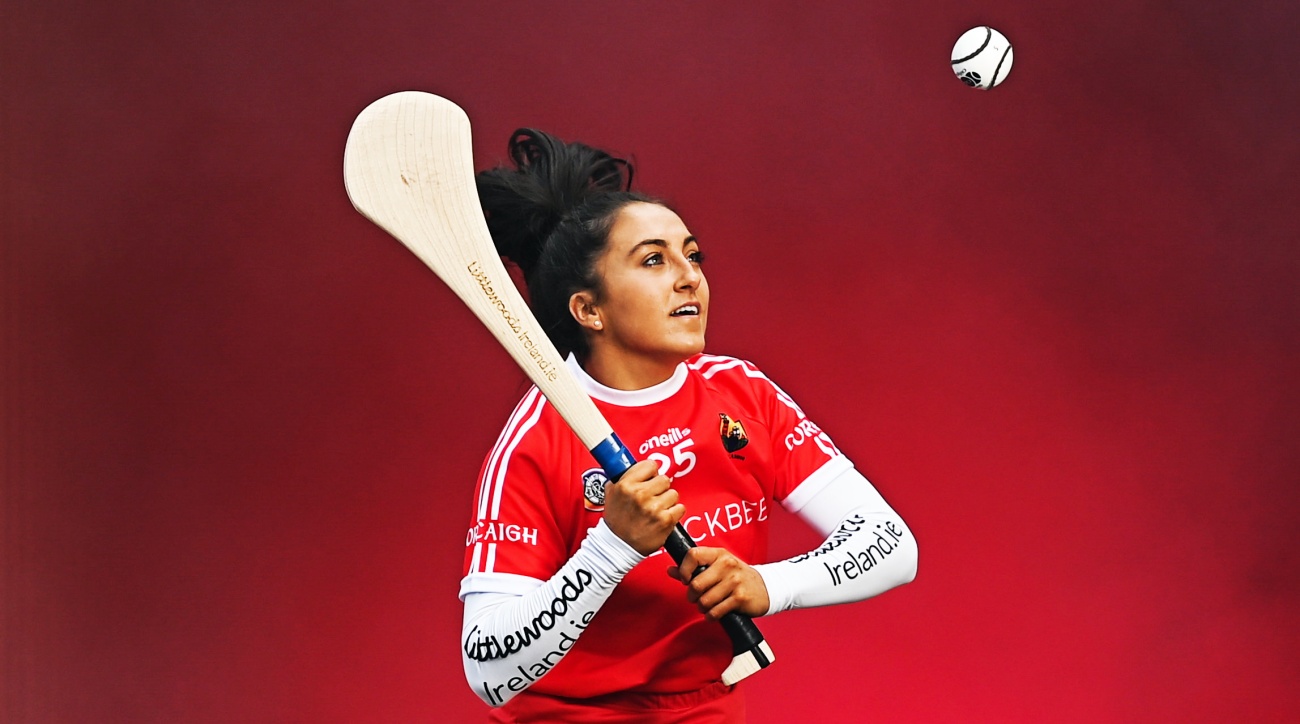 popular
Danny Murphy's comments on BBC tonight prove some folks will never learn
Only old-school fans will get 20/20 in this 1990s footballers quiz | Part 2
England and Scotland fans clash in incredibly underwhelming set of handbags
Cristiano Ronaldo is not human. Not human at all
"He looks the fool now" - Didi Hamann took exception to one magic Ronaldo moment
An important moment in football history: Gareth Bale lets his hair down while playing for Wales
Four Ireland U20 stars that massively impressed in opening Six Nations win
You may also like
1 week ago
Nothing a goalkeeper hates more than the tennis-style smash Jack O'Connor perfected
3 weeks ago
Cork's baby-faced assassin puts Clare on playoff collision course with Mayo
3 weeks ago
An extra 10kg and the club's tough love makes Alan Connolly the red-hot forward in hurling
1 month ago
"The lads couldn't believe how defensive they were" - Why Kerry have to change the way they play this year
1 month ago
"I'd play it in the back garden if I could. We've been training for this since last September"
1 month ago
"Joanne I have a confession to make" - tongue-in-cheek Donal Óg owns his Antrim call
Next Page