World Cup 2022 Day 15: All the major action and talking points

Are they coming home?

It's day 15 of the FIFA World Cup 2022 in Qatar, and so far it has been one of the most dramatic and shocking tournaments yet.

Belgium, Germany, Uruguay and Denmark are just some of the big hitters that have been sent home packing, while some of the big names that did get through only managed to do so by the skin of their teeth.

END_OF_DOCUMENT_TOKEN_TO_BE_REPLACED

Today no doubt will continue to have shocks and drama as Poland take on France at 3pm, and the reigning World Cup champions will be looking to make a statement here.

They got off the mark quickly and blew away their first two opponents, however, Tunisia did beat them 1-0 in a surprise defeat in the last round of the competition. 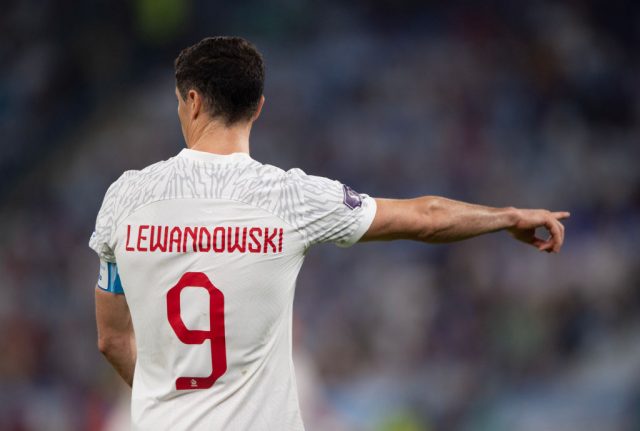 Albeit France played a relatively weakened side having already ensured qualification, it still won't sit well with them losing their first World Cup game since before the 2014.

END_OF_DOCUMENT_TOKEN_TO_BE_REPLACED

Poland just about made it through, losing 2-0 to Argentina but results elsewhere saw them make the knockout stages. They have been pretty poor in recent games and will want to set that right.

England take on Sengal at 7pm, and it looks to be a fairly straightforward task for Gareth Southgate's men, however, theme will be on ITV tonight, and there's an apparent curse that England always lose when aired on that channel.

Check out all the latest news, scores and results here: