“My dad is Irish, he was born in Sligo."

It's not unusual to hear the Irish football team talk to each other with accents other than Irish ones.

English-born players who have Irish roots, and choose to represent the boys in green, is pat and parcel with the international team these days.

Will Keane may have represented England at u21 level, but the Wigan striker is "unbelievably proud" to represent the Irish team, and for good reason. 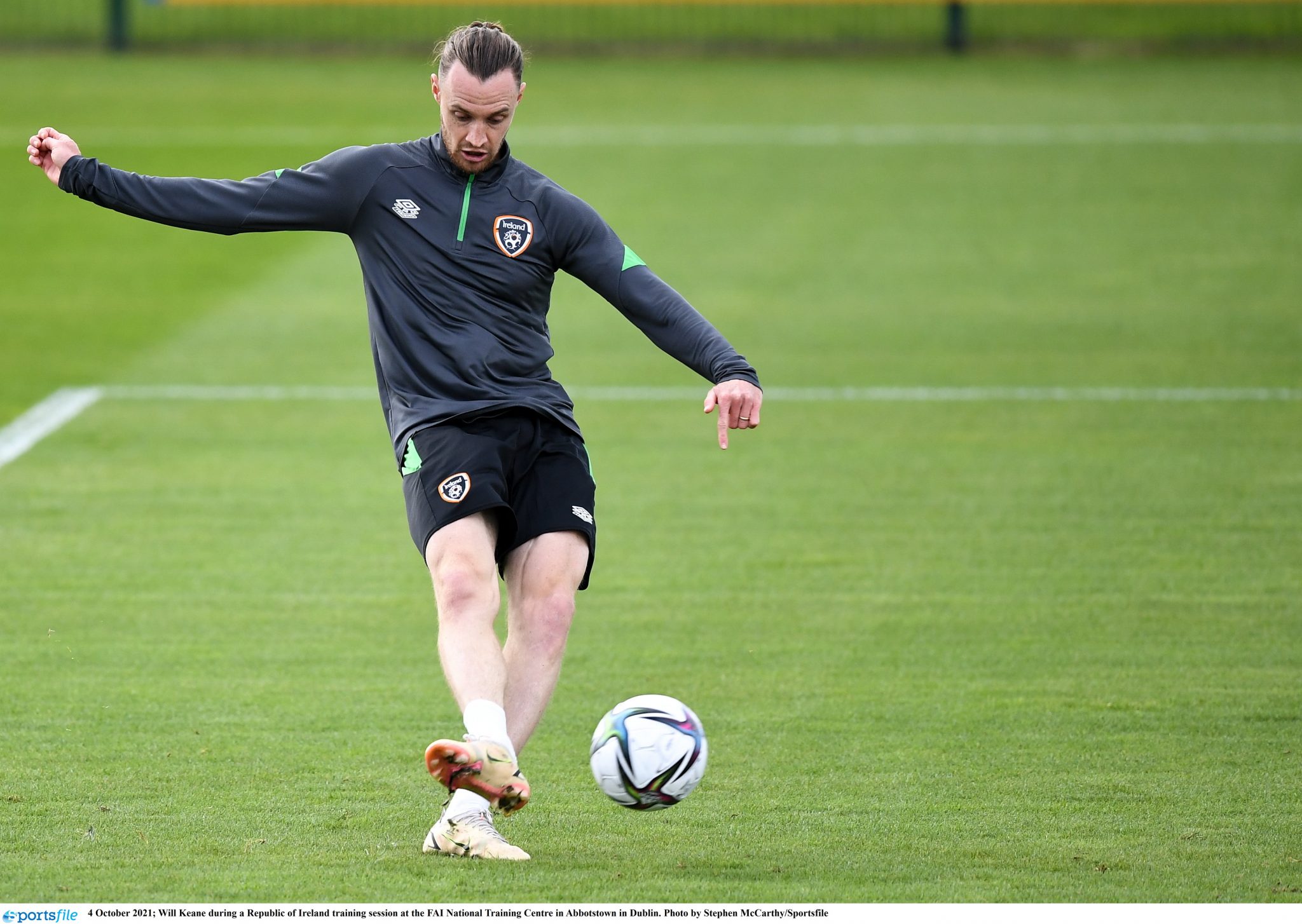 The 28-year-old's story  about his Sligo-born father is a very interesting one, as he explains how his journey to play for Ireland has helped reconnect his family.

“My dad is Irish, he was born in Sligo. He was raised there and was actually an orphan. He went to boarding school and was adopted, and moved to England when he was 10.

“Unfortunately, my dad lost touch with his roots, for obvious reasons as he was given away as a child, but to sort of reconnect with that and have the opportunity to represent Ireland is a massive honour and something I’m really proud of doing.

“Because of the circumstances, he hasn’t stayed in touch with his family, so for him to reconnect with that is a massive thing, so he’s really proud. For me to give him that gives me a lot of pleasure."

Former Manchester United trainee Keane, the twin brother of Everton and England defender Michael – who represented Ireland at underage level, has had to remain patient after declaring for the Republic following interest earlier in his career.

He was called up for last month’s fixtures against Azerbaijan and Qatar but did not make the matchday squad because of injury, although he revealed club-mate James McClean has ensured he was never very far from Kenny’s thoughts. 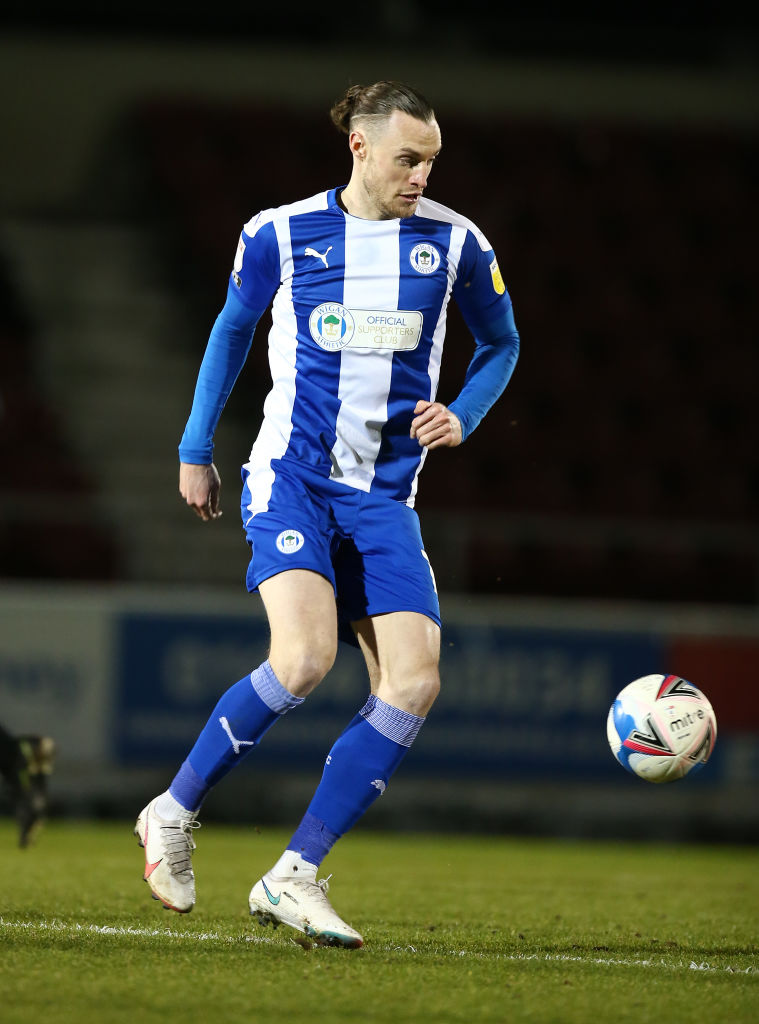 “It first came on the radar a few years ago, under Mick McCarthy. That’s when I declared for Ireland, I think he was considering me for selection then. That’s quite a few years ago now.

“Since the start of this season, the manager has been coming to the games and has been watching me with James being a regular. I think he had a couple of discussions with the manager as well.

“He kept an eye on me and I was delighted to be included in the recent squad, and I’m looking forward to more.”


popular
Talksport presenter puts Martin O'Neill to the pin of his collar over Declan Rice and Jack Grealish
World Cup Power Rankings: The top eight pundits of the tournament so far
Ariel Helwani shares Paddy Pimblett WhatsApp messages as spat becomes public
Rory McIlroy explains 'falling out' with Shane Lowry that lasted a few years
"There's no soccer, hurling, or rugby" - Kilcoo's secret to success
World Cup Power Rankings: The top 10 players at the tournament ahead of the quarter-finals
Roy Keane scores winning goal past Micah Richards in ITV v BBC pundits match
You may also like
6 days ago
Shay Given on how far Ireland could've gone at the 2002 World Cup with Roy Keane in the team
3 weeks ago
Full player ratings as Ireland lose 2-1 to Norway at the Aviva Stadium
1 month ago
"I race over to stop him from falling off his chair" - Delaney's shock when he heard O'Neill wanted Keane
1 month ago
"I was called ‘the Northerner'" - Martin O'Neill opens up on his time as Ireland manager
1 month ago
James McClean gets straight on to Graeme Souness after being told 'to get on with it'
1 month ago
Stephen Ireland explains why his Ireland career ended after only six caps
Next Page