This would be an interesting move for the Irish playmaker.

Wes Hoolahan has been linked with a move to Fleetwood Town, who are managed by Joey Barton. Hoolahan is a free agent after leaving Norwich City at the end of last season and is reportedly on the verge of being offered a short-term deal by the League One club.

According to HITC, Barton is a fan of Hoolahan and is hoping to add him to his squad for their promotion push. 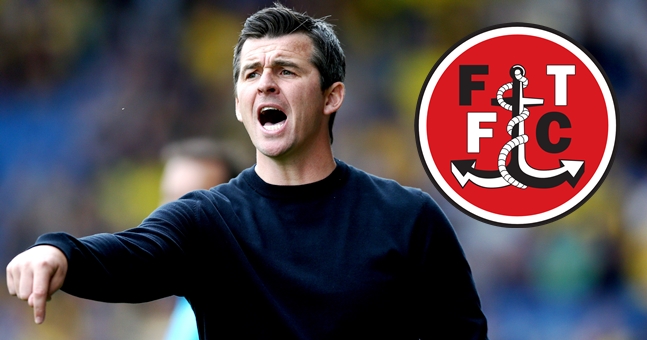 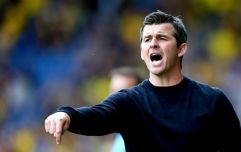 END_OF_DOCUMENT_TOKEN_TO_BE_REPLACED

The former Burnley midfielder told The Fleetwood Weekly News that there is the potential to add more players to his squad, particularly if there is no transfer fee involved.

"We have good options. While we have not spent anything on transfer fees the chairman has supported us on wages," Barton said.

Hoolahan, who turned 36 back in May, is actually older than Barton, who turns 36 next month and is in his first job in management. Fleetwood have had a solid start to life under him. They currently sit sixth in the table, with two wins, a draw and a loss from their opening four games of the season.

Fleetwood's 5-0 victory over Scunthorpe last weekend was their biggest victory during their time in the Football League. 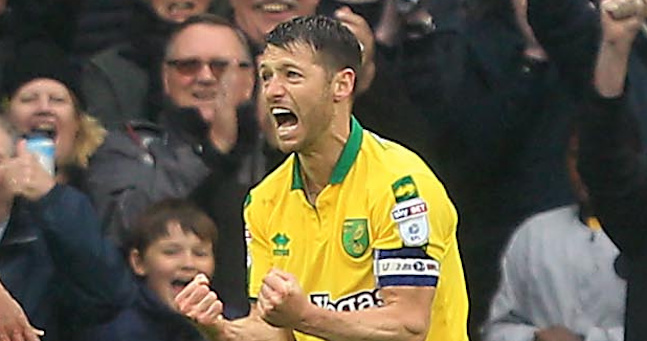 Do you know that bookmakers wouldn't even give you odds on Wes Hoolahan's next club? Of all the f...

Hoolahan was linked with a move to Rangers earlier this summer, with new manager Steven Gerrard understood to be interested in taking him north of the border. The Dubliner was said to be keen on playing abroad, in either the United States or Australia, but is still without a club. 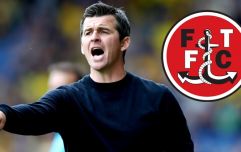 END_OF_DOCUMENT_TOKEN_TO_BE_REPLACED

He may be in the winter of his career, but Hoolahan would undoubtedly add quality to Fleetwood's squad. The last time he played in League One, in the 2009/10 season, Hoolahan scored 11 goals in 37 games.

The former Blackpool midfielder left Norwich at the end of last season after 10 years with the club. He made 354 appearances and scored 53 goals during his time at Carrow Road.


popular
Rob Kearney taught a classic GAA lesson when he tried to have the craic in second game back
Ex-Down boss Paddy Tally will be part of Jack O'Connor's staff if he's offered the Kerry job
Shane Lowry had no problem setting reporters straight at Ryder Cup briefing
Meath superstar named player of the month after sensational final performance
GAA could learn a thing or two from AFL's parade and self-promotion
Drinking in seats at football stadiums could soon be allowed again
The SportsJOE 12 o'clock quiz | No. 384
You may also like
2 years ago
Scott Brown keeps war of words with Joey Barton going with cheeky dig
2 years ago
Joey Barton reacts to Daniel Sturridge's FA charge
3 years ago
Joey Barton claims that Neymar is Kim Kardashian of the football world
3 years ago
Joey Barton identifies the main problem with Liverpool fans
3 years ago
Joey Barton couldn't resist a dig at Neymar after Liverpool beat PSG
5 days ago
Cork duo demolish Hull in Championship clash
Next Page