The Moroccan striker scored one of the goals of the tournament at the African Cup of Nations on Tuesday night, and in the process knocked-out holders Ivory Coast.

Alioui collected the ball around 35-yards from goal, spotted the Ivory Coast goalkeeper off his line, and bent a beautiful, curling shot into the net.

And from another angle:

Alioui's goal secured a 1-0 win and Morocco's place in the quarter-finals, as well as ended the Ivory Coast's involvement in the tournament being held in Gabon. 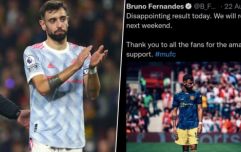 END_OF_DOCUMENT_TOKEN_TO_BE_REPLACED

The holders could only draw their previous two group games, and came into tonight's fixture against Morocco needing a victory.

However, the end of Ivory Coast's involvement in the tournament is good news for some Premier League clubs.

Commiserations to Eric Bailly, whose Ivory Coast side have been knocked out of the Africa Cup of Nations following a 1-0 defeat to Morocco. pic.twitter.com/NWxs1v0h7Y

Wilfried Bony will be back at Stoke City... 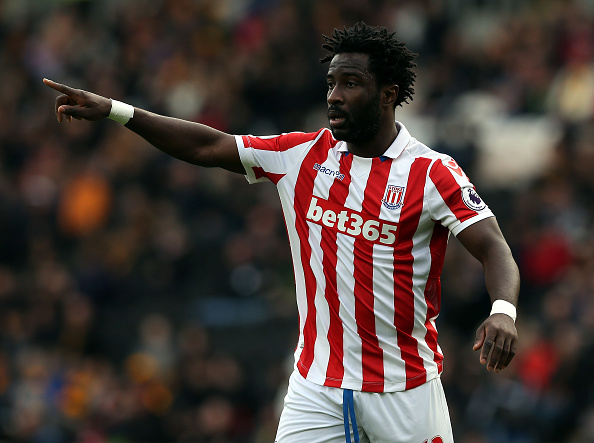 And Wilfried Zaha will be back to continue Crystal Palace's relegation battle. 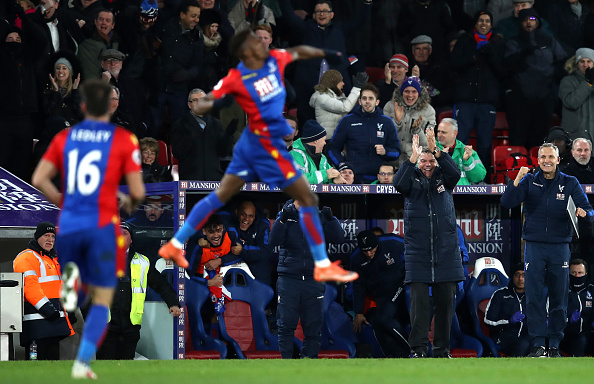 
popular
World Cup 2022 Day Ten: All the major action and talking points
Iran demand action by FIFA after USA team change flag on social media
"I have equal love for football and hurling" - Sheehy set for two Leinster finals in two hours
World Cup 2022 Day Nine: All the major action and talking points
"I appreciate Moycullen now more than ever" - Cooke's American lifestyle from a Moycullen base
Canelo Alvarez duped by fake Lionel Messi Instagram post
For Ballyea, this journey all started out in a purple Toyota Corolla
You may also like
3 years ago
Man United down two key men for Fulham clash
4 years ago
Rio Ferdinand claims there is "no way back" for Eric Bailly at Manchester United
4 years ago
Eric Bailly 'ready to quit' Man United with two Premier League clubs lurking
4 years ago
Eric Bailly bites back at Graeme Souness
4 years ago
Supporters all said the same thing immediately after Phil Jones' tackle on Eden Hazard
4 years ago
Manchester United fans unhappy with FA Cup final starting XI
Next Page