Cristiano Ronaldo has reported for duty at Manchester United, for the first time since 2009, and he is in line to make his second Premier League debut for the club this weekend.

The Portuguese star returned to United, in the summer transfer window, after Juventus let him go for €15m [and future bonuses]. Ronaldo is 36-year-old now, but still rattling in goals, as Irish football fans will be painfully aware of.

END_OF_DOCUMENT_TOKEN_TO_BE_REPLACED

Ronaldo picked up a yellow card in his celebrations after scoring two late headers against Ireland, and missed his side's World Cup qualifier against Azerbaijan, on Tuesday. United boss Ole Gunnar Solskjaer was then able to welcome his new player, and former teammate, to the club's training complex earlier than expected.

Solskjaer will be hoping to include Ronaldo from the start in their Saturday afternoon Premier League clash with Newcastle United, at Old Trafford. As there is a 3pm live TV broadcast black-out agreed by all parties in England, the only way many United fans across the pond will get to see Ronaldo in action is by heading along to the ground.

For Irish football fans, there is a handier option. Premier Sport will broadcast live coverage and analysis of the game from 2:30pm. 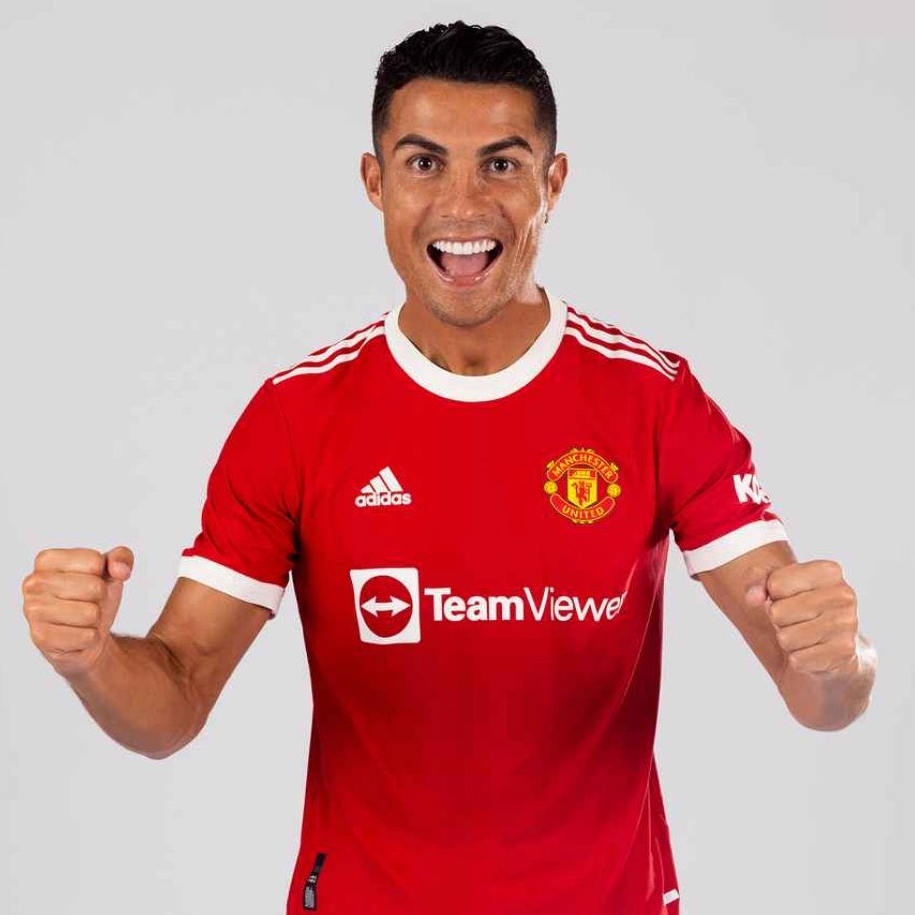 END_OF_DOCUMENT_TOKEN_TO_BE_REPLACED

Eoin McDevitt, Damien Delaney and Neil Lennon will be on hand to bring fans all of the action, on Premier Sports 1, and there should be plenty to talk about

Premier Sports will also have live coverage of Aston Villa’s trip to Old Trafford later in the month, on September 25, with Liverpool and Crystal Palace facing one another on September 18, both live each Saturday from 2.30pm. The broadcaster's full fixture list is available here.

Premier Sports 1 and 2 are available in Ireland on Sky (channel numbers 412 and 429) via the ‘Sports Extra’ pack and also with a ‘Sports Extra’ Membership on NOW.


popular
Mario Balotelli, Luis Suarez, Fernando Torres and why Rio Ferdinand "hated them"
Javier Hernandez offers to play for Manchester United for free
"I don’t trust you" - Joey Barton delivers brutal dismissal of Irish defender
"I remember just hugging this Irish guy" - How one Kiwi rugby star reacted to Ireland's historic series win
Down county football is in tatters, but Conor Laverty is the man to piece it back together
"I'll ask for everyone that comes to the game to wear purple and roots for us" - Pat Fitzgerald
Gatecrashed interviews and chip-shop previews - Wexford GAA's online coverage sets the standard
You may also like
20 hours ago
Former Manchester United director Michael Knighton reveals plan to buy the club from the Glazers
1 day ago
Man United 'pull out' of Marko Arnautovic move as fans send letters to club CEO
1 day ago
Amad Diallo scores twice as Cristiano Ronaldo sits out behind-closed-doors friendly
2 days ago
Graeme Souness is still criticising Paul Pogba, weeks after Manchester United exit
2 days ago
Roy Keane questions Man United's leadership after latest transfer link
2 days ago
Wayne Rooney believes that Manchester United should sell Cristiano Ronaldo
Next Page