WATCH: Irish midfielder tells bizarre story about being robbed in his house by a fan of the club he played for

Players for all clubs have to deal with fans looking for autographs or selfies. It's part of the job and most are prepared to oblige.

They are rarely robbed in their house, and made unscrew their television off a wall, by a fan of the club they played for.

The midfielder from Ballyfermot in Dublin was playing for Manchester City at the time, and was robbed at by a thief with a knife at his house in Manchester. 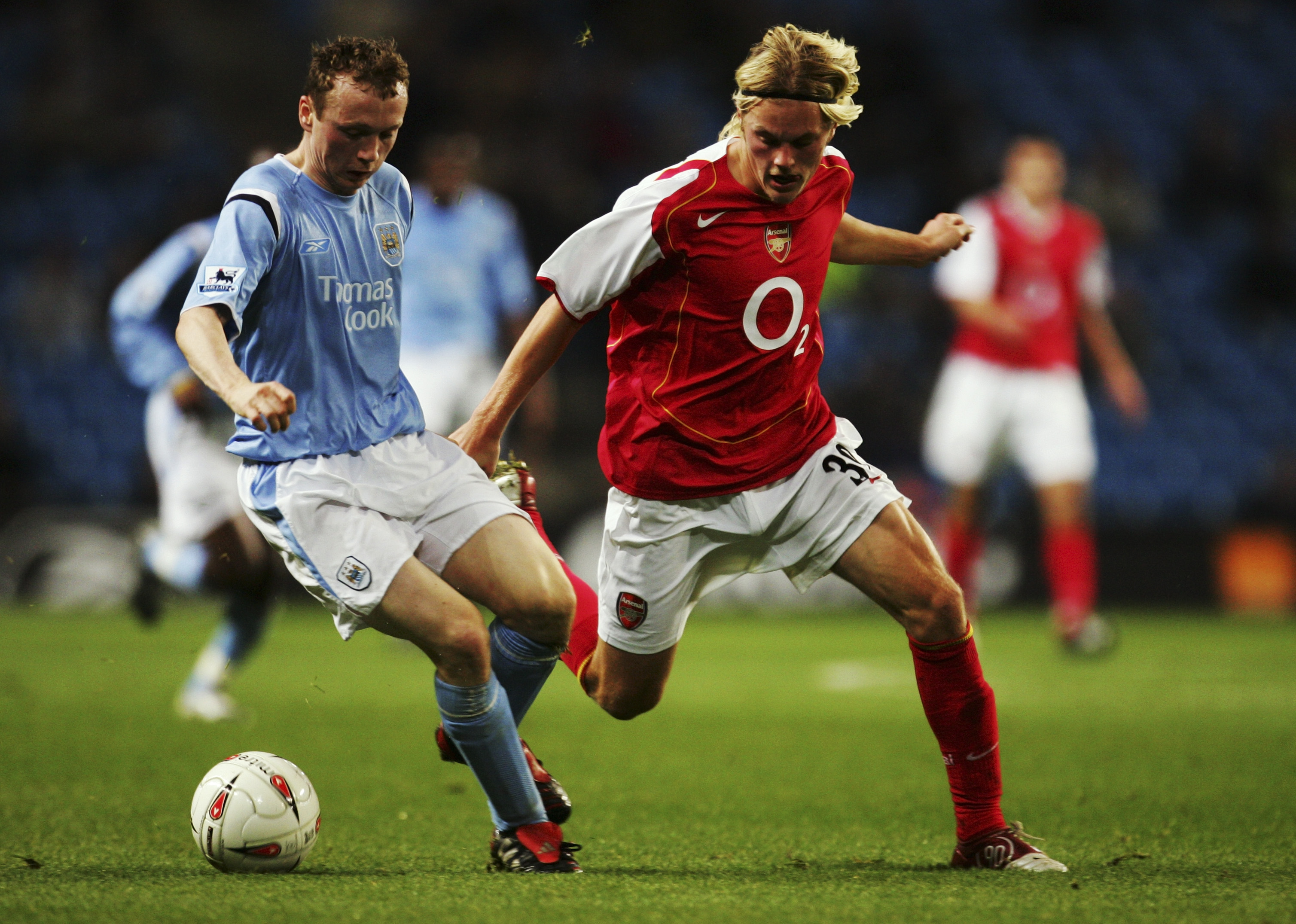 Flood has been speaking about the incident with BBC Scotland, and is able to laugh about it now over a decade later.

Flood recalls how he heard a noise outside his house, and went to investigate.

"Two minutes later a boy walks in with a big knife," the 31-year-old said.

"It wasn't his own knife, it was a knife he took from my kitchen."

The thief, who was later sentenced to eight-years in prison for the crime, demanded Flood take the plasma television down from the wall. 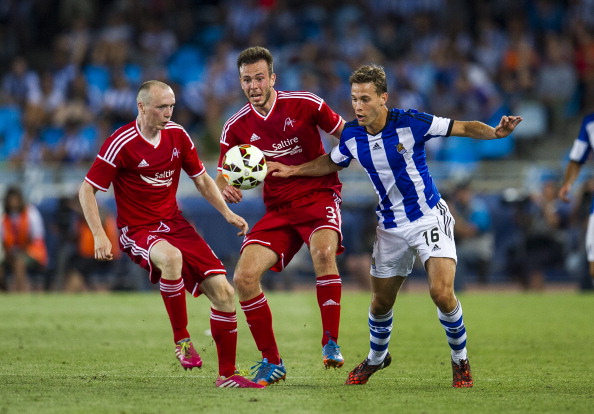 "And then, in the middle of it, he goes: 'Oh, you're Willo Flood'," the midfielder continued.

Flood was then made take the television out to his car.

Flood ran to a neighbour's house while the thief, who was wearing a City jersey when he was eventually caught by police, left with his car, television and some other belongings.

The midfielder, who has also played for Celtic, Aberdeen and Middlesbrough in his career, understandably called the experience "traumatic."

He appears to be able to laugh about it now, and told the BBC about the bizarre incident.