Fans will be able to live-stream all 137 matches.

A three-year deal to show all Champions League matches, via live-stream, has been announced today.

While RTE will still be showing one live game each Tuesday, and another broadcaster for a Wednesday match is set to be confirmed, Irish fans looking to watch any and all games will be able to do so on the LiveScore app. A statement from LiveScore reads (in part):

'Throughout the term of the three-year deal, commencing at the start of the 2021/22 UCL season, LiveScore will be the exclusive Irish free-to-air broadcaster of 104 UCL fixtures per season. The remaining 33 ties, including the UEFA Champions League Final, will also be live-streamed on a non-exclusive basis.

The landmark deal ensures football fans in Ireland will be able to watch every single UCL fixture on a fully free-to-air platform, via the LiveScore app for iOS and Android. Users will be able to watch the matches on their mobile or tablet devices, with the further option to ‘cast’ the action to their TV screens.'

Although a relative newcomer to the footage market, LiveScore has already streamed over 1,000 matches from across 15 different leagues in the 2020/21 season. 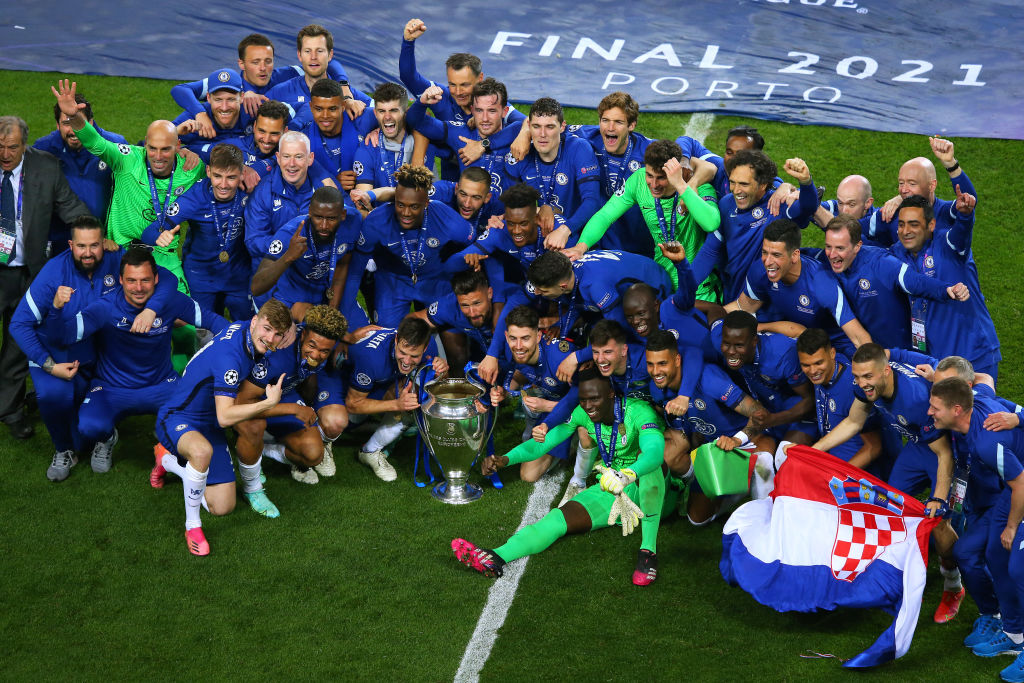 The app is also set to feature Champions League highlights 'as well as further on-demand content' such as interviews with players and coaches.

Guy-Laurent Epstein, marketing director at UEFA says the body is delighted to have LiveScore as the new broadcaster of UEFA Champions League rights in the Republic of Ireland. "We are excited to see the innovative coverage it will deliver," he added, "and to bring comprehensive coverage of the best of European club football to Irish fans for free."


popular
Rob Kearney on defying union "bigwig" that told him he'd never play GAA again
How one text message a teammate sent Kieran McGeary proves that Tyrone's success was a team effort
Kieran McGeary on his relationship with Mickey Harte and his role in Tyrone's success this year
The scenes in Newbridge as the biggest hit and hope ever knocks Moorefield out
"I just knew that Karen was going to be there with us... I absolutely adored her" - Maeve Kelly
"Mayo have been back and back and back all the time. That's some resilience, to do that." - McGeary bats for Mayo
When Liam Brady lit into Brian Clough for his dismissive Mick McCarthy comments
You may also like
18 hours ago
David Beckham tells Inter Miami boss Phil Neville to be 'particularly hard' on son Romeo
20 hours ago
Marcos Alonso stands by his decision not to take the knee before matches
23 hours ago
Cristiano Ronaldo scammed out of six-figure sum after passing credit card pin to travel agent
1 day ago
The FootballJOE Pub Quiz: Week 6
1 day ago
Conor Meyler on post-match moment from Croke Park he'll never forget
1 day ago
In another magical piece of analysis, Michael Owen says Jesse Lingard should have celebrated against West Ham
Next Page