He will miss a large chunk of the season

Liverpool confirmed that the injury would require an operation on Sunday afternoon, tweeting:

"Virgil van Dijk will undergo surgery on the knee injury sustained during Saturday’s 2-2 draw at Everton.

"Following surgery, Virgil will begin a rehabilitation programme to enable him to reach full fitness as soon as possible." 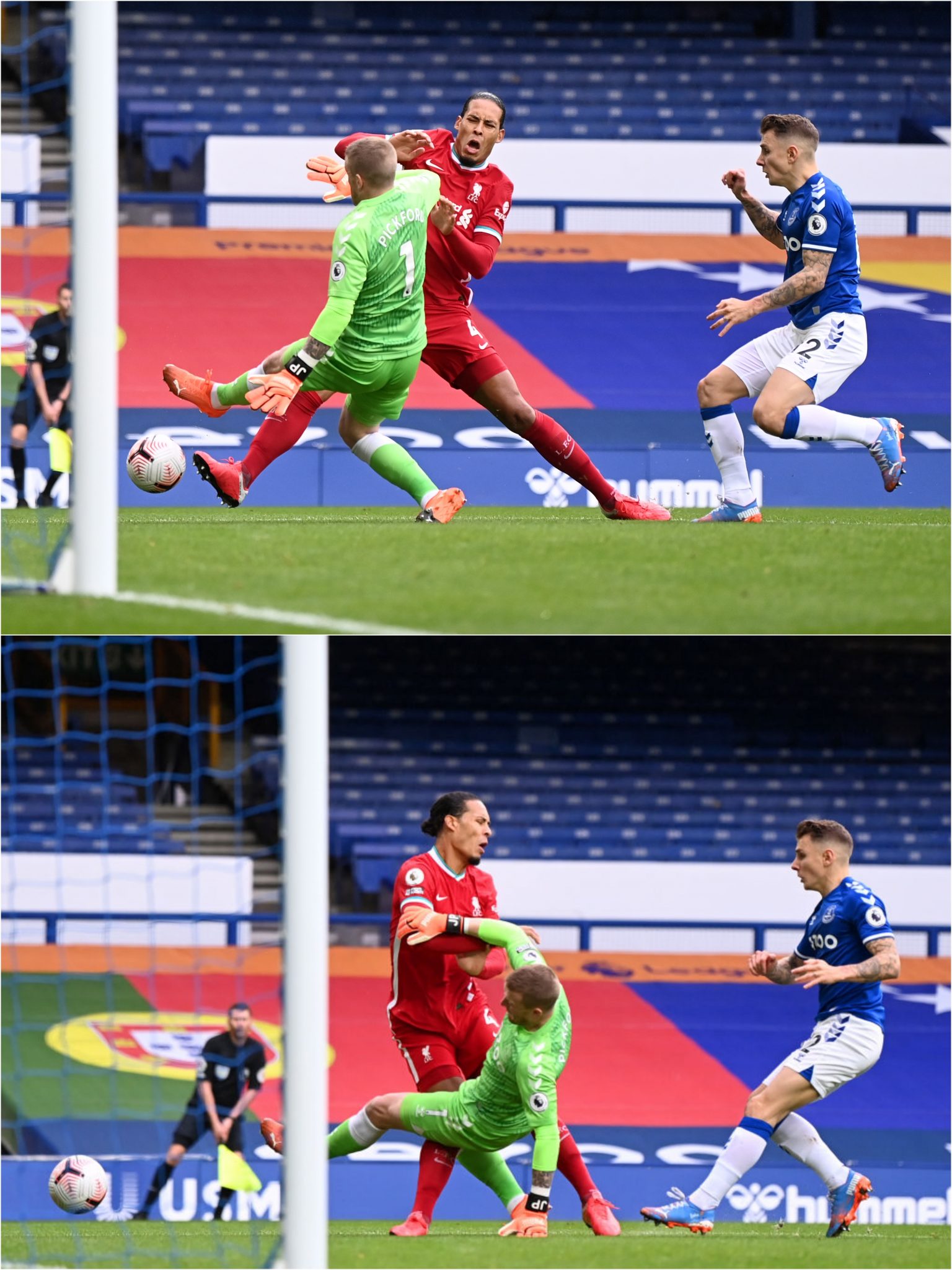 END_OF_DOCUMENT_TOKEN_TO_BE_REPLACED

The club have put no specific timeframe on his rehabilitation but he is expected to be out for a large chunk of the season.

This leaves Liverpool with just two orthodox centre-backs in Joe Gomez and Joel Matip after Dejan Lovren left for Zenit St Petersburg in the summer.

Fabinho is an option in defence but Jurgen Klopp prefers to use the Brazilian as a defensive midfielder.