"He wouldn't even make the full squad."

Virgil van Dijk has made the bold claim that Jamie Carragher would not start for this current Liverpool team, and the former defender has responded on Twitter.

Speaking to Gary Neville on the latest episode of The Overlap, the United legend asked the Liverpool centre back if former Reds star Carragher would make it onto this current team.

The Dutch international didn't have to think too hard about his answer. 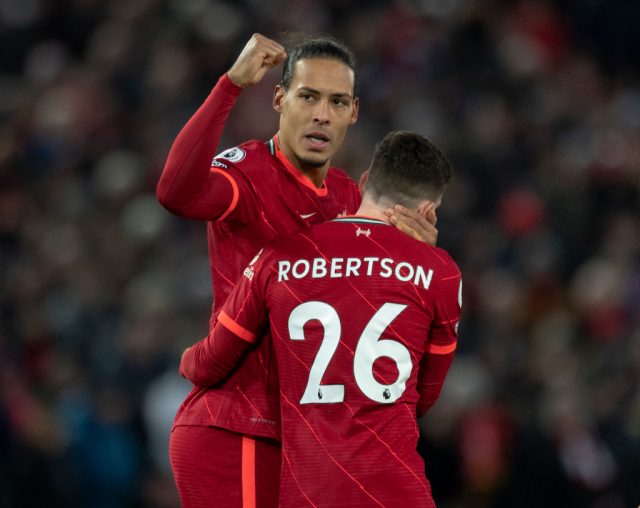 "Like the squad or the 11? He wouldn't even make the full squad, the first 20, he would be in the stands!

"You have to really think about it, you have two centre backs playing. Hopefully I'm playing and then Joe Gomez now. Then you have Matip and Konate, [he wouldn't get ahead of them].

"He played many, many games for Liverpool but I think the modern day game, Matip and Konate would be ahead of him." 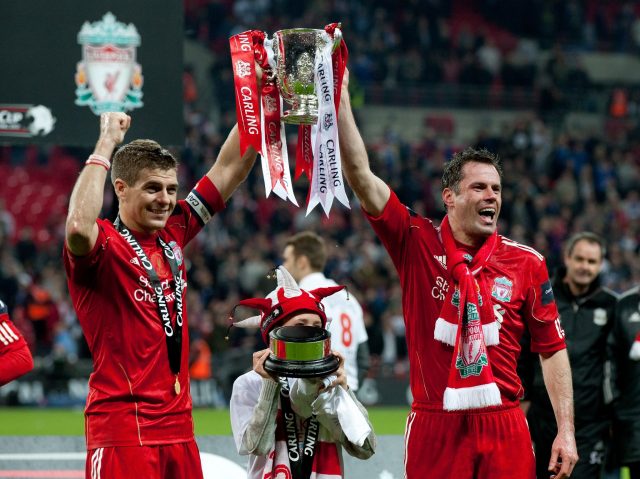 END_OF_DOCUMENT_TOKEN_TO_BE_REPLACED

A bold claim to make considering that Carragher is considered to be a club legend, and was a key part of the defence that lifted several trophies for the Anfield faithful.

The Sky Sports pundit came out fighting however, and tweeted an interesting stat in response to Neville's clip with van Dijk.

END_OF_DOCUMENT_TOKEN_TO_BE_REPLACED

The stat is referring to the fact that Carragher's partnership with former goalkeeper Pepe Reina was actually more successful than that of van Dijk and Alisson.


popular
Ireland vs Wales: All the big talking points, moments and player ratings
Conor McGregor offers solution to Croke Park fiasco that should suit all parties
Conor McGregor hit by car ‘at full speed’ while cycling
Everton release brutal 59-word statement to confirm Anthony Gordon departure
Ireland team to play Wales: Andy Farrell's XV, the big calls and bold cuts
Allianz National League Round 2: All the action and talking points
Owen Farrell praises Johnny Sexton in revealing interview ahead of Six Nations
You may also like
1 week ago
Liverpool reportedly selling Caoimhin Kelleher for Jude Bellingham funds
1 week ago
Steven Gerrard offers his personal service to help Liverpool sign Jude Bellingham
2 weeks ago
Steven Gerrard makes interesting claim about Graham Potter's signings
2 weeks ago
Liverpool's owners have made a massive decision on the sale of the club
2 weeks ago
The best five-team accumulator weekend special for the Premier League
2 weeks ago
Gary Neville: "Jurgen Klopp is equal to or better than Pep Guardiola"
Next Page