Ruud van Nistelrooy has been reflecting on his departure from Manchester United in 2006.

The Dutch forward was the team's talisman and one of the most prolific strikers in the club's history. In 219 games for United, Van Nistelrooy netted 150 goals, helping Alex Ferguson's team win the Premier League title, the FA Cup and the League Cup.

Only Wayne Rooney has scored more goals in European football for the club. 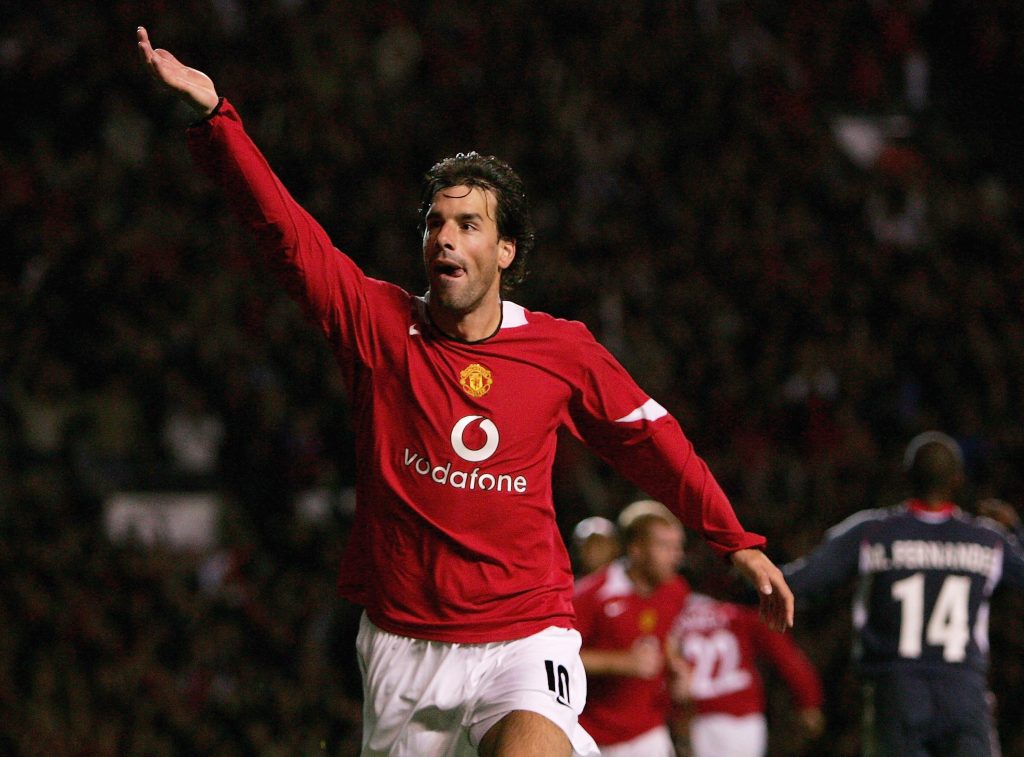 However, his time at Old Trafford ended in bitter fashion.

He had an explosive confrontation with Ferguson during the 2006 League Cup final against Wigan Athletic. United won the game 4-0, but Van Nistelrooy remained on the bench, with Wayne Rooney and Louis Saha starting up front.

Van Nistelrooy was furious and verbally abused Ferguson on the substitutes bench. Following the World Cup that summer, he informed the club that he wanted to leave and joined Real Madrid in a deal worth around £12m 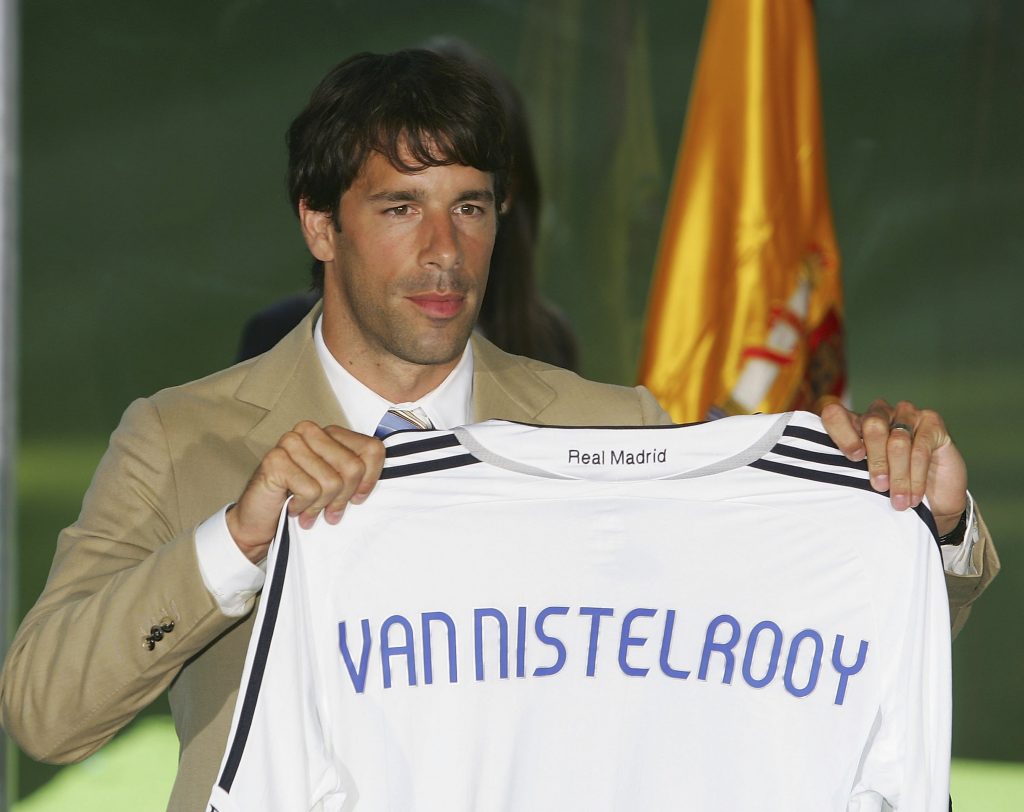 In an interview with Eleven Sports, the Dutchman admitted that he shouted at Ferguson in a "blind rage" and he regretted disrespecting his manager, as the pair had a good relationship before the incident.

"It was very harsh, both ways," Van Nistelrooy said.

"Especially after five years of having such a strong bond. I learned so much from him, and in all modesty: he from me too. And yet the end was ruthless."

"It was me who took the first step to make it okay again. I called him.

"A few times a year I felt bad about what I had done to him and the names I called him when he kept me on the bench the entire match in the League Cup final in Cardiff.

Van Nistelrooy was asked if he called Ferguson a "Scottish pig."

"Cocky and stubborn as I was, I couldn't snap out of that for some time after. That's how it all crashed.

"It was just really disrespectful, there were lots of other people there. It wasn't all that outrageous in terms of words but it was completely out of order. Not done. 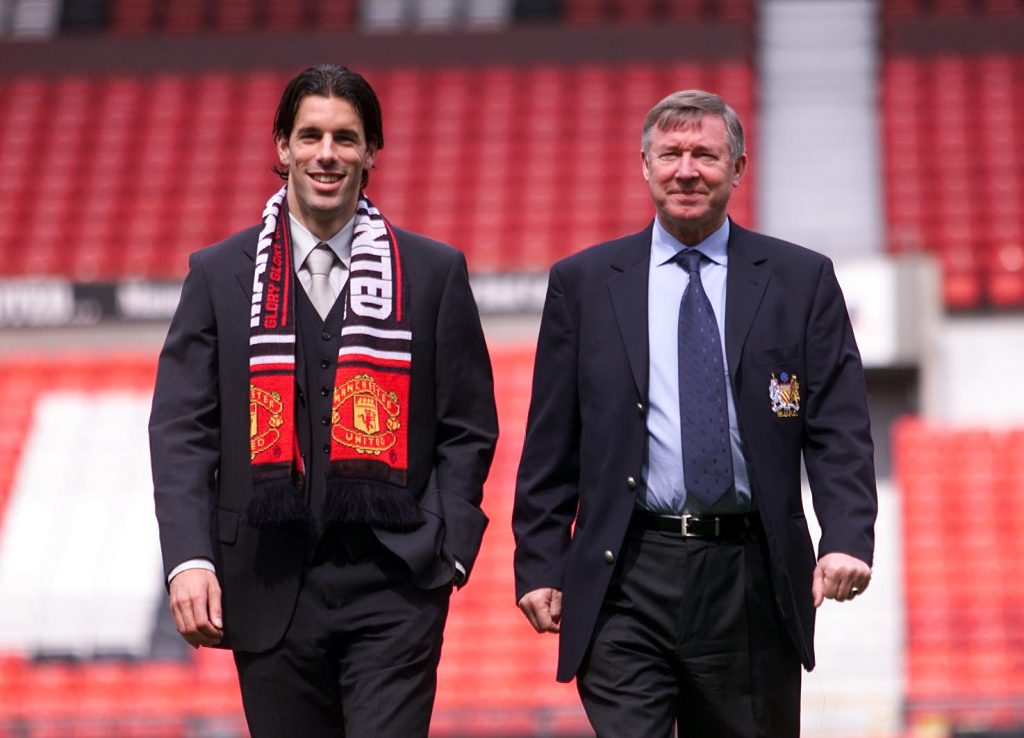 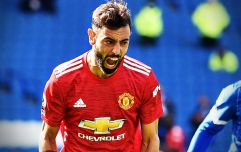 END_OF_DOCUMENT_TOKEN_TO_BE_REPLACED

Ferguson devotes a chapter of his second autobiography to Van Nistelrooy.

The Scot claimed that he brought Patrice Evra and Nemanja Vidic on against Wigan as they had just joined the club and he wanted to give them a taste of success in the final. This led to Van Nistelrooy's outburst.

"We were on cruise control against Wigan and I saw an ideal opportunity to give Evra and Vidic a taste of the game They were my final substitutions," Ferguson recounted.

"I turned to Ruud and said: 'I’m going to give these two lads a part of the game.’ They were going to get a touch, a smell of winning something with Manchester United'.

"I’ll always remember that. Could not believe it. Carlos Queiroz turned on him. It became fractious in the dug-out. The other players were telling him: 'Behave yourself.'" 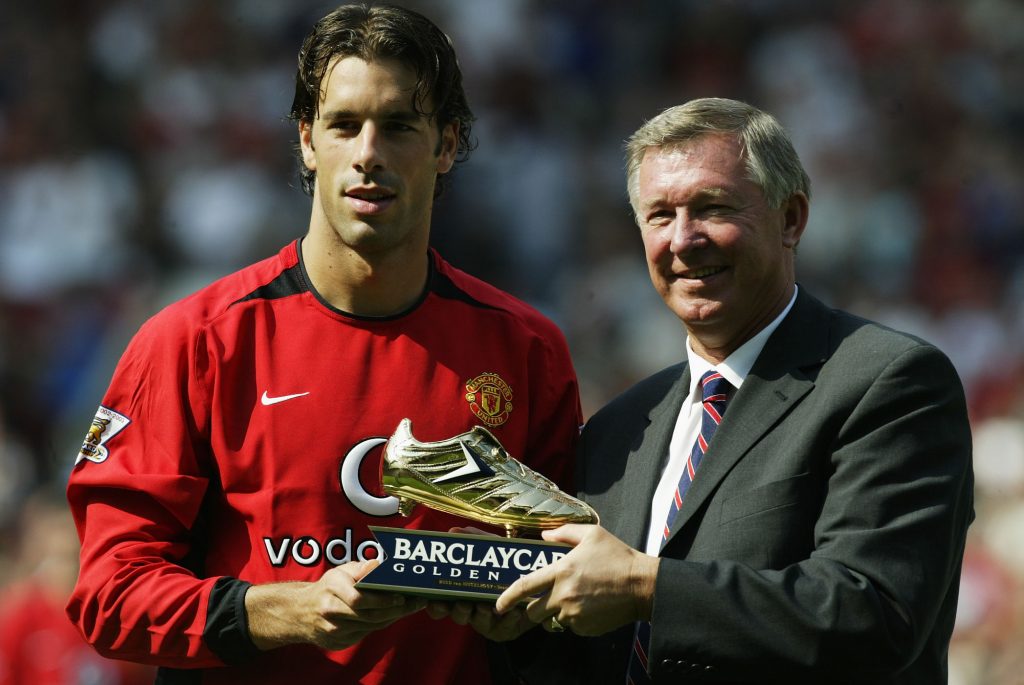 According to the Ferguson, the issues with the Dutch striker began a year or so before his departure.

Van Nistelrooy frequently complained about Cristiano Ronaldo. He had been accustomed to David Beckham hitting pinpoint crosses into the penalty area for him to finish. 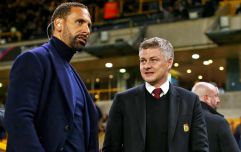 END_OF_DOCUMENT_TOKEN_TO_BE_REPLACED

Ronaldo was still developing and wasn't as efficient at the time, often beating his opponent a couple of times and delaying passes. According to Ferguson, Van Nistelrooy also complained about Gary Neville and David Bellion.

A year before he joined Real Madrid, Ferguson said that the Dutchman made it known through his agent that he wanted a transfer.

"Van Nistelrooy thought the team had stagnated and didn't believe we could win the Champions League. His view was that we couldn't win the European Cup with young players – the likes of Rooney and Ronaldo." 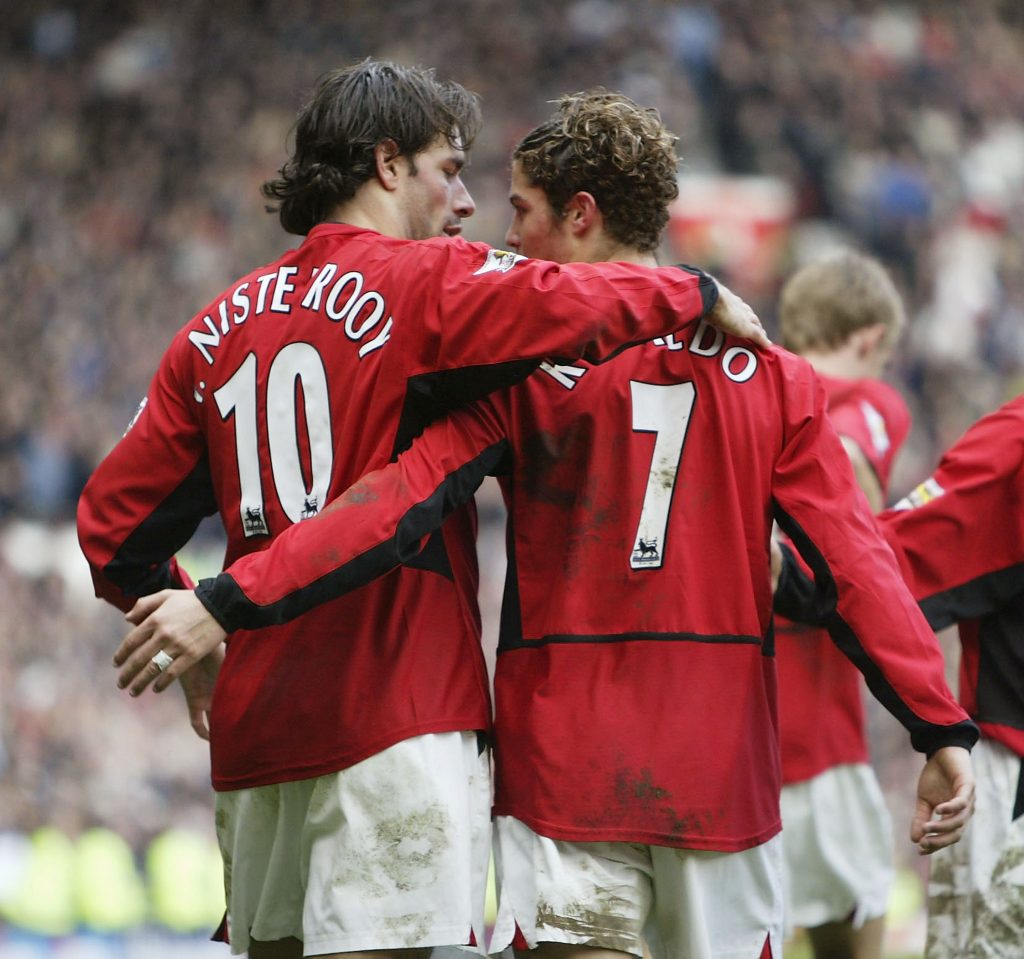 Ironically, it was Van Nistelrooy's departure that led to United winning the Champions League again.

Ferguson didn't replace the striker and the team played without a recognised centre-forward.

He deployed a fluid front-three of Ronaldo, Wayne Rooney and Saha and then added Carlos Tevez the following season.

They had a license to roam and pick up different positions. Between 2006 and 2009, they helped United win three Premier League titles and the European Cup 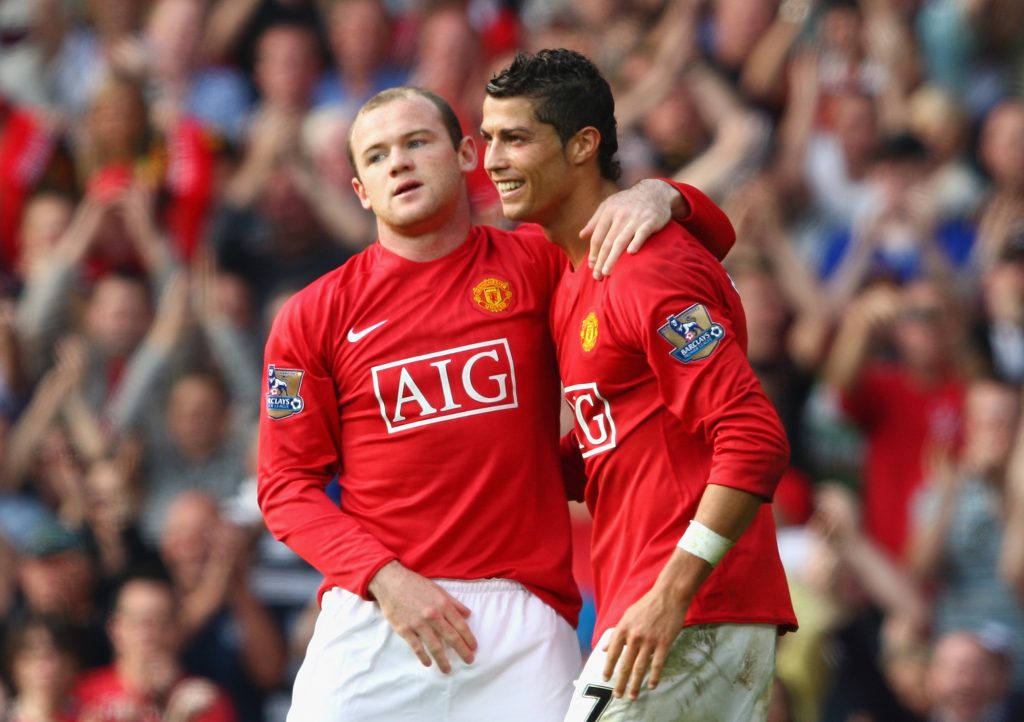 Van Nistelrooy won two league titles in Spain with Real Madrid but never got to lift the Champions League.

In 2010, he apologised to Ferguson for his actions during his final months at United, something that impressed the Scot.

"I like people who can apologise. I’ve always admired that. In the modern culture of self-absorption, people forget there is such a word as sorry. Footballers are cocooned by the manager and the club, the media, agents, or pals who just tell then how flipping good they are. It’s refreshing to find one who can pick up a phone much later and say, ‘I was wrong, and I’m sorry.’ Ruud offered no explanation. Perhaps I should have taken that chance to say, ‘Why did it go that way?’"

The striker retired in 2012 after a spell with Malaga. He is currently a coach with PSV Eindhoven.