Do you ever wonder why celebrities end up supporting a certain football club?

What drew Tom Hanks to Aston Villa? What turned Sly Stallone into an Everton fan? And why does John Cena support Spurs?

We don't know the answer to any of those questions but one question we can now confidently answer is what made Usain Bolt fall head over heels for Manchester United.

It wasn't the famous treble win or the unprecedented success of Alex Ferguson that attracted the world's fastest man to the Red Devils. 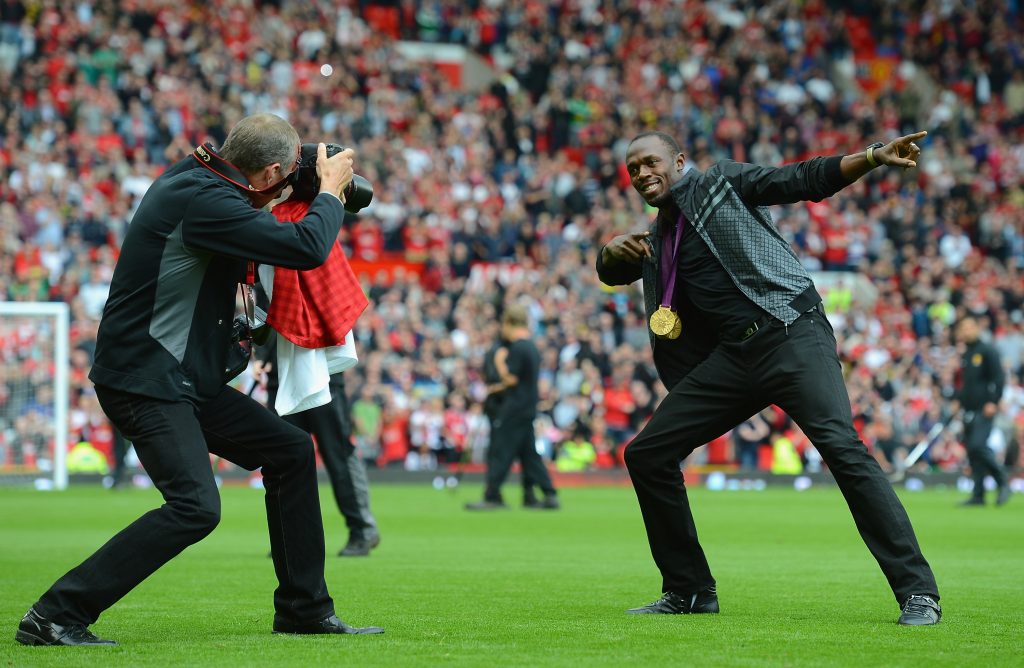 Rather, it was a legendary centre-forward that got Bolt's undivided attention.

“[Ruud] van Nistelrooy played for them,” Bolt told Yahoo!. “I was like, ‘I like this guy. He’s cool. He’s very good.’ And I just started supporting him.”

Van Nistelrooy was a fan favourite during his five seasons at Old Trafford, where he developed into one of the most clinical finishers in Europe, with his 150 goals in 219 games proving just how deadly a striker he was. 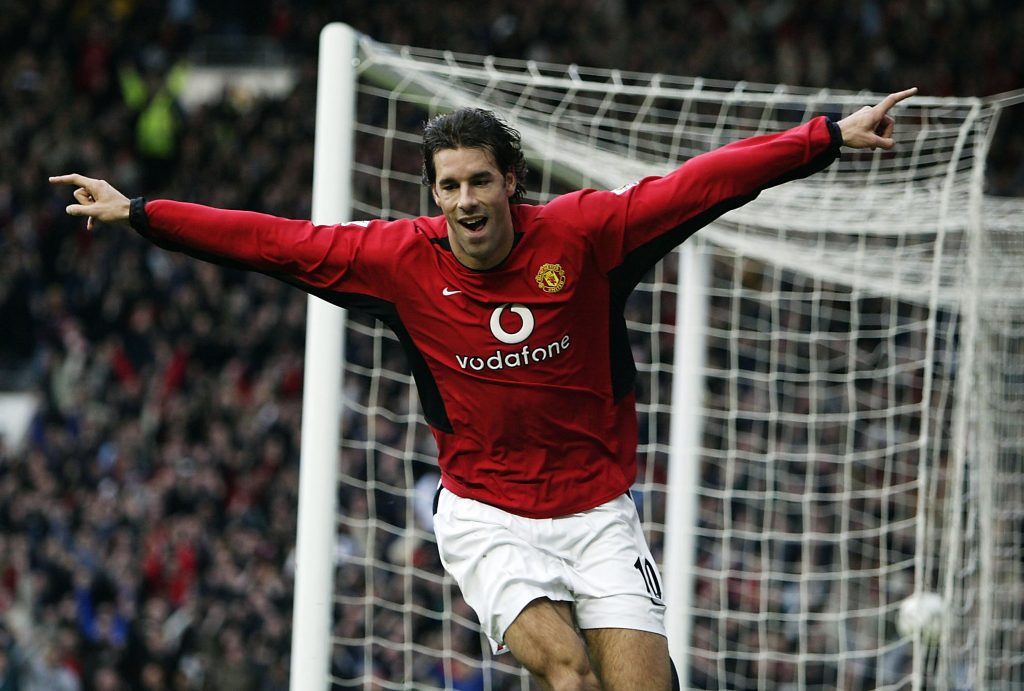 END_OF_DOCUMENT_TOKEN_TO_BE_REPLACED

But Bolt went on to admit that he would have ended up supporting a different club entirely if the Dutchman had so happened to be lining out for another side when he came across him.

popular
Eric Dier calls Dele Alli on his tantrum in All Or Nothing changing room row
The SportsJOE 12 o'clock quiz | Day 181
Sean Kelly sums up emotion of a nation as Sam Bennett all but sews up the green jersey
"I've always said I'll go back and play. I'll 100% play with Portlaoise again, and I really want to play for Laois"
The Tipp minors who beat Dublin's golden generation: the ones that got away
QUIZ: Can you name the 5 Man United players in 15 seconds?
The SportsJOE 12 o'clock quiz | Day 179
You may also like
3 days ago
Man United beaten to Sergio Reguilon
4 days ago
Sergio Reguilon edges closer to Man United move as talks intensify
1 week ago
'I only have myself to blame for this huge mistake' - Mason Greenwood
2 weeks ago
Sergio Reguilón would be a massive upgrade on Luke Shaw for Man United
2 weeks ago
How will Donny van de Beek fit into Manchester United's midfield?
2 weeks ago
Marcus Rashford puts UK government to shame with creation of poverty task force
Next Page