Sure to divide opinion

Now look, we get it. By now, you're probably sick and tired of seeing pictures of leaked football shirts splashed across social media a few weeks ahead of their official launch. By this stage in the year, it's perfectly understandable that you're a bit bored of it all.

We won't apologise, however, for bringing you this - Manchester United's rumoured new away shirt.

Having just officially released their new home kit, which draws inspiration from the Treble success 20 years ago, United's next away shirt is, according to Footy Headlines, predominantly 'linen', which is a brownish-green colour. It also comes complete with some unusual snakeskin print.

END_OF_DOCUMENT_TOKEN_TO_BE_REPLACED

The club's badge, adidas logo and crew-neck collar are all black, as is the lettering beneath the Chevrolet logo.

At this stage, it's not clear what colour the accompanying socks and shorts will be, though some have suggested they may also be black. It looks a bit like their 2001/02 effort: 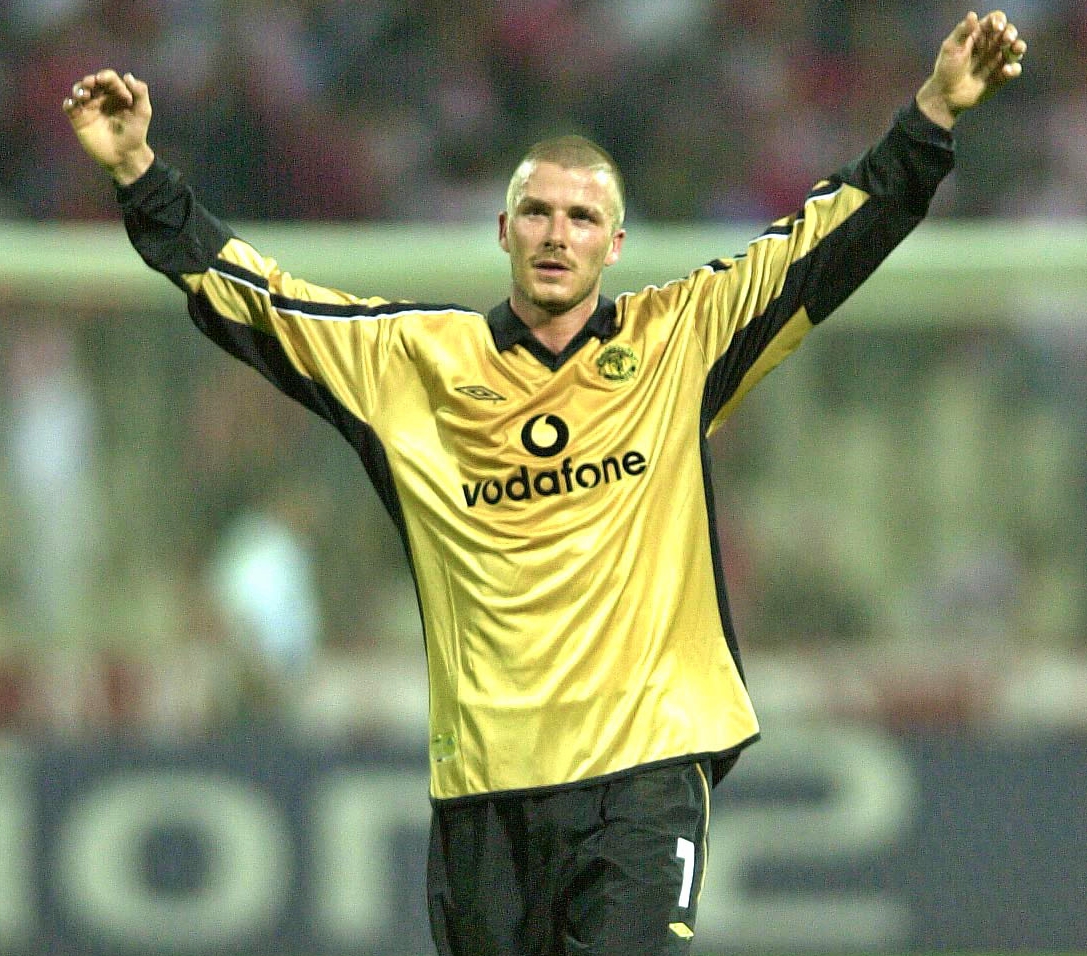 To be honest though, let's not pretend the shirt itself isn't the main talking point...

We probably won't have too long to wait to see if this leaked design is indeed legit. We look forward to hearing which part of the club's history is reflected by the snakeskin effect print.


popular
Justin Gaethje tells Conor McGregor to wait his turn
The SportsJOE 12 o'clock quiz | Day 73
QUIZ: Correctly identify these World Cup 2014 players from their stickers
QUIZ: Can you name the Football Italia cult heroes? | Part 2
The SportsJOE 12 o'clock quiz | Day 72
SportsJOE 2000s Football Quiz | Round 3
QUIZ: The toughest football legends quiz you'll take today
You may also like
3 months ago
"The day Dean Henderson comes back, he's obviously fighting to play"
3 months ago
"I would have lynched him after that" - Roy Keane
3 months ago
Four features of Mason Greenwood's goal vs Watford that shows he is going to the very top
3 months ago
Carragher pushes all the right buttons and Keane delivers in gold
3 months ago
Harry Gregg: the goalkeeper who saved a family
3 months ago
Three players Solskjaer wants compared to three Man United are after
Next Page