The winner will be named – along with the UEFA Women's Player of the Year and UEFA Champions League positional award winners – during the group stage draw in Monaco on Thursday 30 August with the UEFA Europa League Player of the Season to be announced the following day.

The shortlist of three players was selected by a jury comprising the 80 coaches of the clubs that participated in the group stages of the 2017/18 UEFA Champions League (32) and UEFA Europa League (48), along with 55 journalists selected by the European Sports Media (ESM) group, representing each of UEFA's member associations.

END_OF_DOCUMENT_TOKEN_TO_BE_REPLACED

Jury members chose their top three players, with the first receiving five points, the second three and the third one. Coaches were not allowed to vote for players from their own team.

In addition to the three nominations for the Men's Player of the Year award , UEFA have also released a list of players that made the top 10 with Atletico Madrid forward and France World Cup winner Antoine Griezmann just missing out on the podium for the top honour.

The rest of the top ten 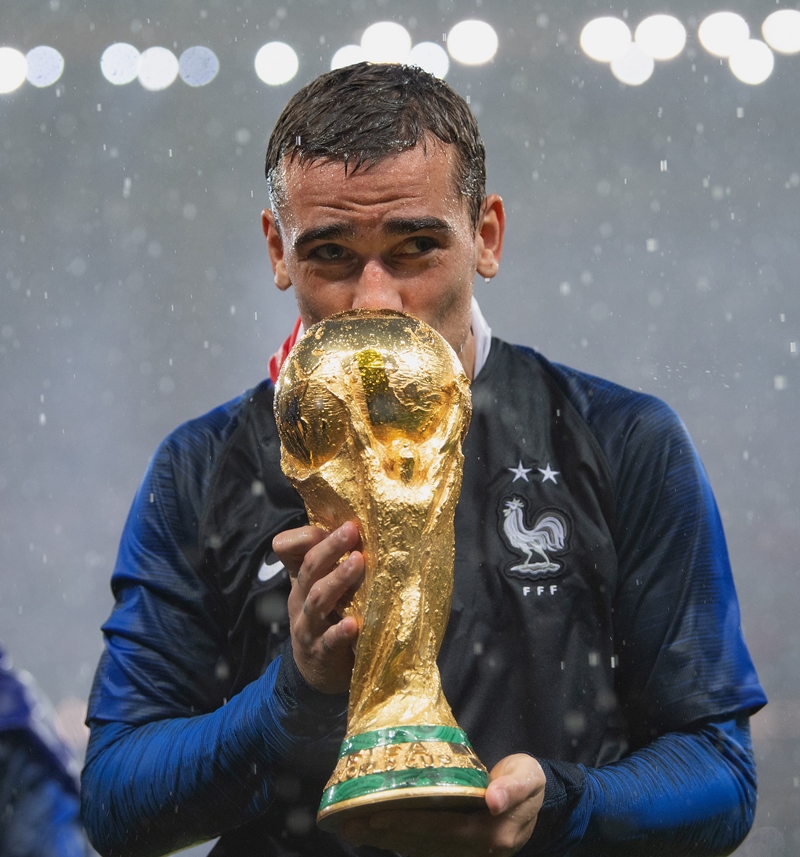