"Well if I’ve changed the game, then surely you can’t have one without the other?"

Trent Alexander-Arnold makes a very interesting point when asked about the criticism he receives regarding his defensive capabilities.

The Liverpool right back is only 24-years-old and has won every domestic trophy available to him in England, and the Champions League and Club World Cup.

However, despite being such a vital cog in the Reds trophy-collecting machine that was engineered by Jurgen Klopp, the young superstar is constantly under scrutiny regarding his defending. 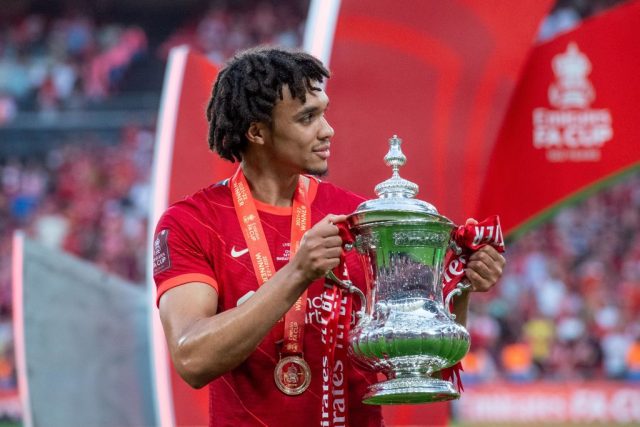 END_OF_DOCUMENT_TOKEN_TO_BE_REPLACED

As Liverpool have been struggling this season, the spotlight has been on the Liverpudlian even more than usual, and the narrative has always been that he lacks the defensive know-how needed to be a top full-back.

In an interview with his sponsor Red Bull, Alexander-Arnold was asked about how he deals with being analysed more than ever before.

“I think I’ve got a good mindset when it comes to it. I’ve always understood,” Alexander-Arnold said. 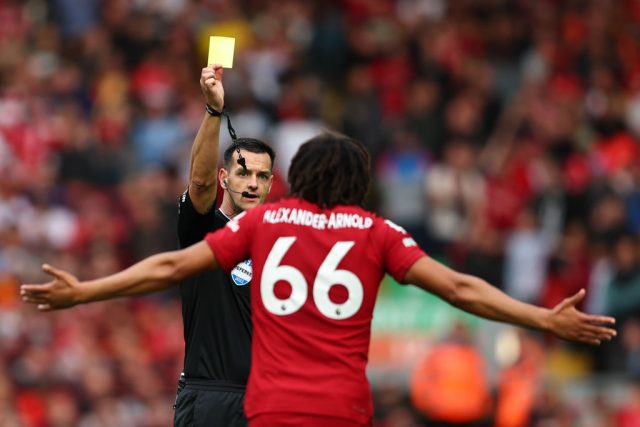 “I’ve got used to it from a young age, people say a lot of things, talk a lot and have their own opinions – it is what it is and people are entitled to that.

“I’ve always just seen it as ‘I know what I need to do’ and then just get on with it. You know, it’s work at the end of the day. Comes part and parcel with it. 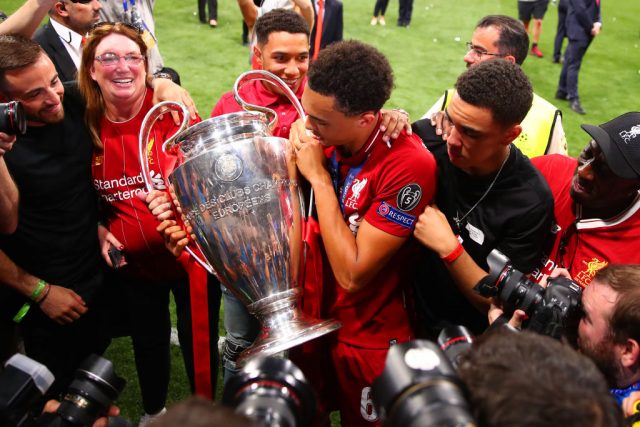 END_OF_DOCUMENT_TOKEN_TO_BE_REPLACED

“We don’t play a normal style of football. When things are going well, people praise it.

“Last year when we nearly won every trophy possible, that wasn’t a problem because we were winning games. 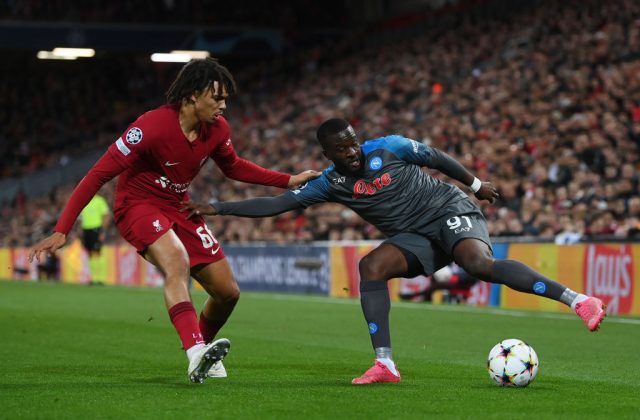 “And then now it’s, ‘he doesn’t defend like a full-back used to or supposed to’.

“And it’s like, well if I’ve changed the game, then surely you can’t have one without the other. As a team, all you can do is play how you’re told to play.

“If that means that people don’t understand and misconstrue it and don’t really understand the way we play down to a tee, then that happens. 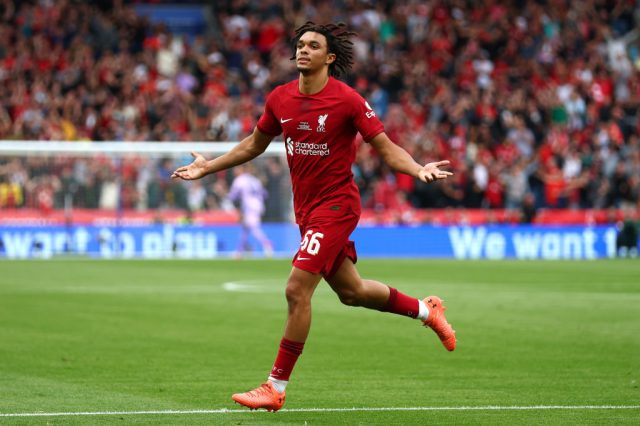 “I’m sure I have opinions on players that are told to do certain things in their team that I would say is wrong, but no, the game is the game.

“As long as everyone’s playing it, how they feel is right, then who are we to judge?”


popular
Ireland vs Wales: All the big talking points, moments and player ratings
Conor McGregor offers solution to Croke Park fiasco that should suit all parties
Conor McGregor hit by car ‘at full speed’ while cycling
Everton release brutal 59-word statement to confirm Anthony Gordon departure
Ireland team to play Wales: Andy Farrell's XV, the big calls and bold cuts
Allianz National League Round 2: All the action and talking points
Owen Farrell praises Johnny Sexton in revealing interview ahead of Six Nations
You may also like
1 week ago
Liverpool reportedly selling Caoimhin Kelleher for Jude Bellingham funds
1 week ago
Steven Gerrard offers his personal service to help Liverpool sign Jude Bellingham
2 weeks ago
Steven Gerrard makes interesting claim about Graham Potter's signings
2 weeks ago
Liverpool's owners have made a massive decision on the sale of the club
2 weeks ago
The best five-team accumulator weekend special for the Premier League
2 weeks ago
Gary Neville: "Jurgen Klopp is equal to or better than Pep Guardiola"
Next Page