“I hope you respect me: I'm gay” – Casillas deletes 'coming out' tweet

The tweets have since been deleted.

Spanish football legend Iker Casillas tweeted on Sunday morning that he was gay, and called for respect. "I hope you respect me: I'm gay," read a tweet from his account.

Carles Puyol responded with a tweet of his own saying, "It's time to tell our story, Iker."

END_OF_DOCUMENT_TOKEN_TO_BE_REPLACED

These tweets have since been deleted. Meanwhile, it has been reported that his tweet was an ironic one, and that it is based on a recent trail of stories linking him to different women every week. Just last week, for example, he denied rumours that he had been dating Gerard Pique's ex-wife Shakira.

🚨| Casillas is not hacked. He ironically tweeted that due to the media leaking false information on his relationships by linking him to different women every week. @diarioas #rmalive

The Real Madrid legend enjoyed a 23 year professional career but retired in 2020 following a heart-attack during his time as a Porto player. Casillas was married and has two kids with Sara Carbonero before the pair separated last year.

END_OF_DOCUMENT_TOKEN_TO_BE_REPLACED

“Both Sara and I feel enormously proud of the family we are and of having shared a love that has filled us with happiness during all our years together.

“Today our love as a couple takes different but not distant paths since we’ll continue together in the marvellous task of continuing to be devoted parents as we have been up until now.

“This is a well-considered decision which we have taken through mutual agreement.” 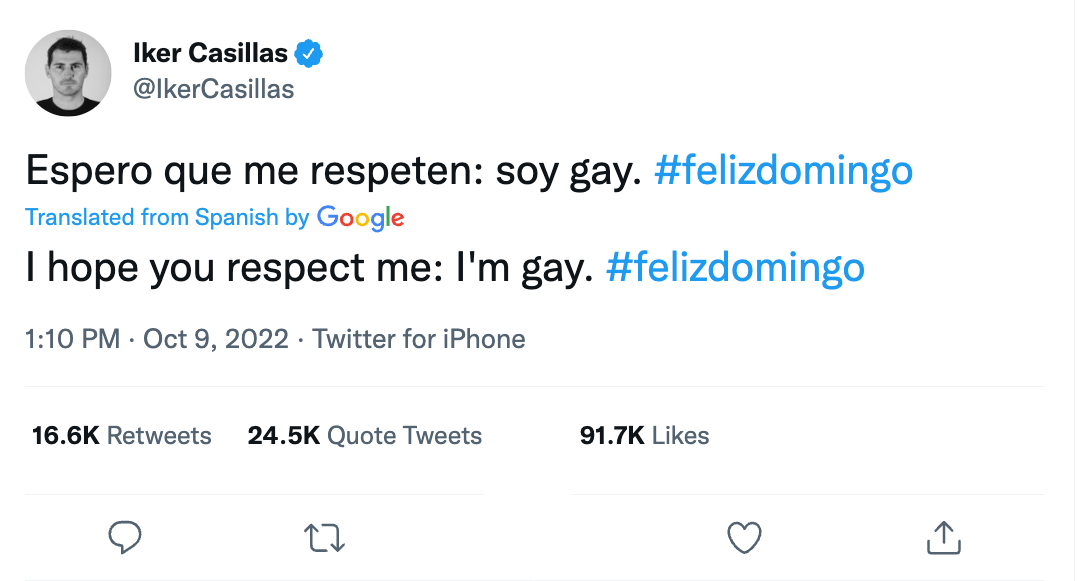 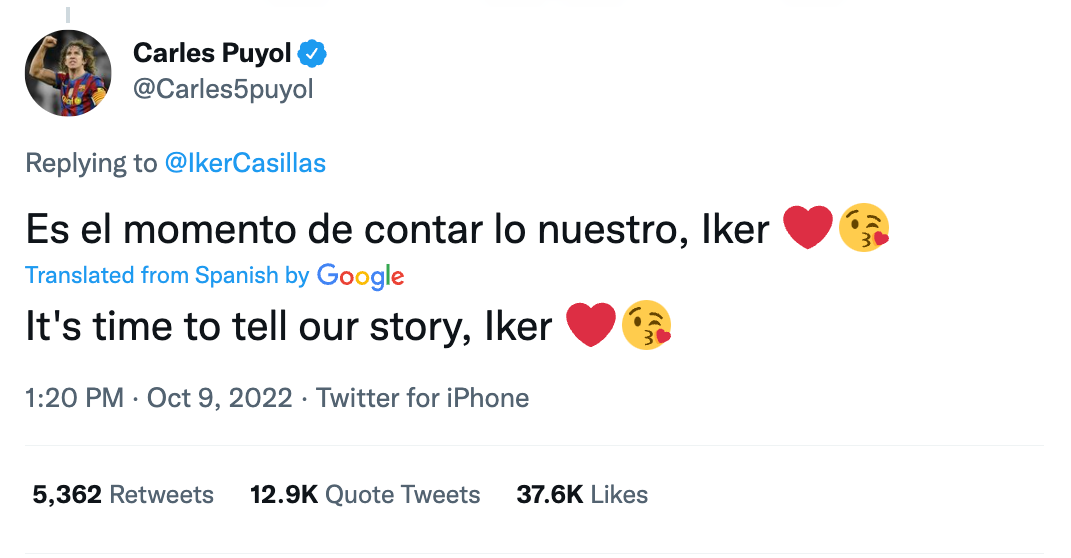