Brought to you by Carling

Tim Sherwood has some advice for the FAI regarding players with dual-nationality.

At a Carling Premier League roadshow, Sherwood said that the Republic of Ireland must cap dual-nationality players at an early age to avoid situations like those they have experienced with Jack Grealish and Declan Rice. 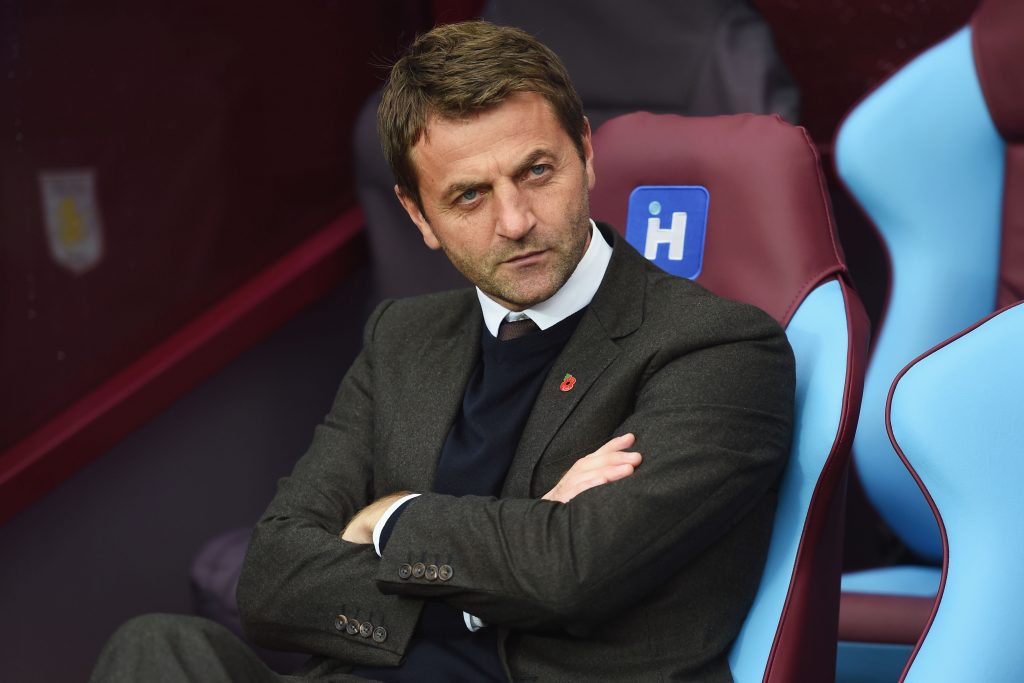 END_OF_DOCUMENT_TOKEN_TO_BE_REPLACED

Sherwood was Grealish's manager at club level when he was deliberating over where his international future lay.

Grealish had been Ireland's brightest prospect and excelled for the country's underage teams. However, he opted to switch allegiance to England, the country of his birth.

The Aston Villa midfielder has represented the nation at U21 level but has yet to earn a senior cap. 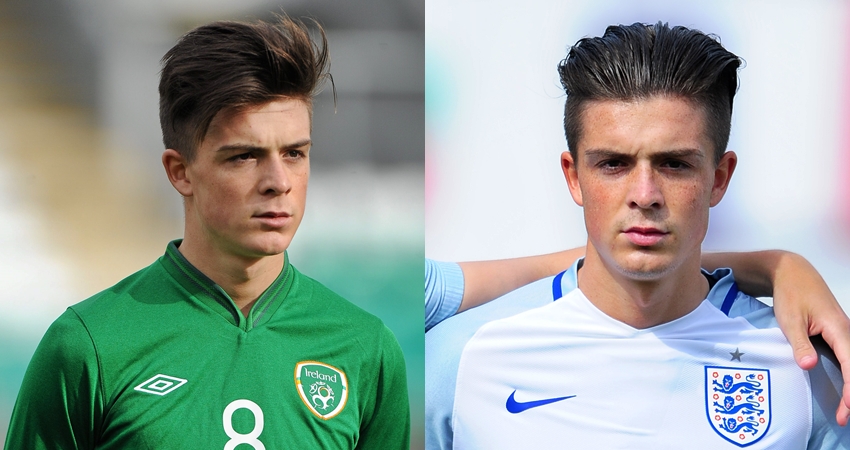 END_OF_DOCUMENT_TOKEN_TO_BE_REPLACED

Declan Rice has three caps for Ireland at senior level and has represented the country at underage level. But he has yet to decide his international future amid interest from England, the country of his birth.

The West Ham United midfielder has met with Gareth Southgate, the England coach, and is set to hold talks with new Ireland manager Mick McCarthy.

He may still choose to play for Ireland, but Sherwood believes that it should never have reached this stage - Ireland should have already capped him in a competitive fixture by now. 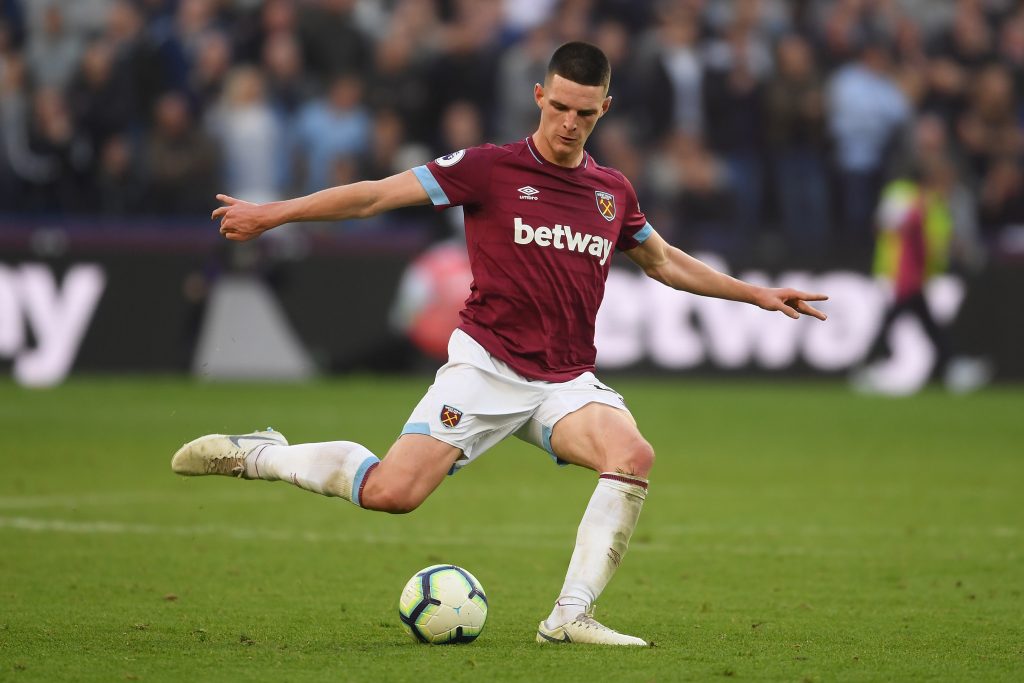 "You have to create an environment where they’re happy within the FA," Sherwood said.

"I mean, you could say the same for the Welsh national setup, but they seem to cap young boys at a young age and they give them the opportunity quicker.

"Whereas I think, possibly from the outside, the Irish FA are trying to just get results as quickly as possible, but sometimes you have to come off that and you have to build for the future.

"Jack Grealish is certainly a player I've worked with who's decided he wants to go and play for the English FA, but he hasn't been capped yet.

"So, I think that he shouldn’t have had the choice, he should've been capped for Ireland and whether the manager at the time chooses to use in the future, y'know, just cap the boy!

"Just cap the boy so he can't go anywhere else and then you know you’ve got the ability to keep him under your end."

You can watch Sherwood speak about the topic here: