"He's in the rare position of getting first team football at 16, which is rare. He's excelling."

Jude Bellingham has already totted up 24 appearances for Championship side Birmingham City this season, and he does not turn 17 until June. The young midfielder is not hanging about.

Manchester United went into the 2019/20 season short of a few quality players in their squad but they could be well on their way to addressing that matter.

Bruno Fernandes has agreed personal terms with United, according to ESPN, and all that remains now is the club agreeing a transfer fee with Sporting Lisbon. United had looked at the attacking midfielder in the summer before, rather unwisely, opting to wait. 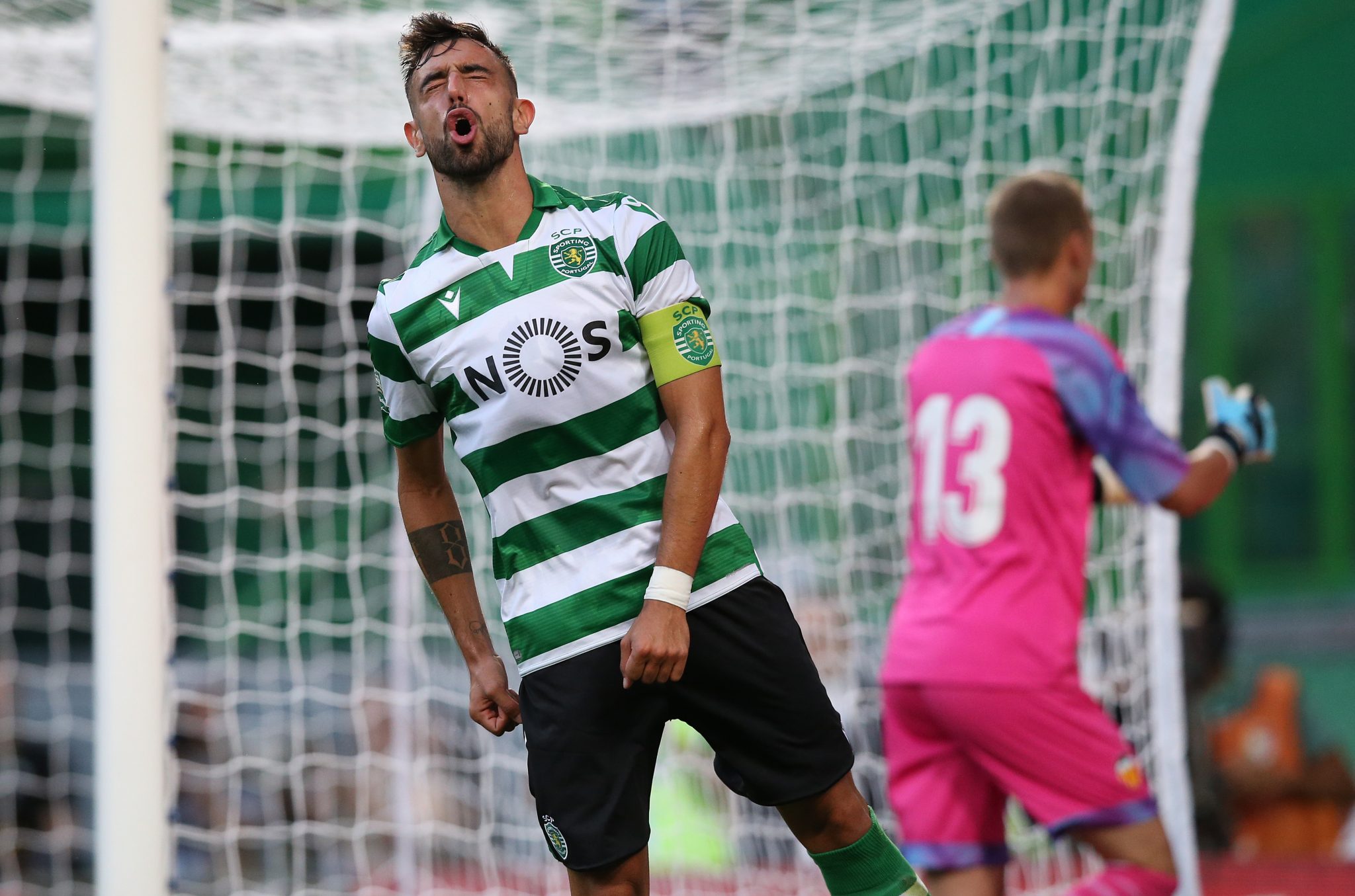 The club has struggled in many games this season due to a lack-lustre midfield and one that has been depleted by injury losses to Paul Pogba and Scott McTominay. United boss Ole Gunnar Solskjaer admitted his midfield needed strengthening after their 2-0 loss to Arsenal and the powers-that-be appear to be heeding those words.

United have been linked with a loan move for Atletico Madrid's 24-year-old midfielder Marcos Llorente. The club rarely dip into the loan market but reportedly see the Spanish international as ideal midfield cover until the end of the season, when a permanent move will come into the reckoning.

There have also been numerous outlets claiming United are frontrunners for Napoli defender Kalidou Koulibaly and are willing to part ways with £64m to get that deal done.

Bellingham is also on United's radar and the club could entice Birmingham to the table by offering to allow him to see out the season at St Andrew's. The Bellingham to United story was discussed by Steve Sidwell and Matthew Upson on the latest episode of Liquid Football:

"It's very difficult to say what's right or wrong [for Bellingham]," said Upson.

"What I have seen of him, he's physically very capable for a lad of 16. You look at him and say, 'Wow'. There's not many lads that age that would stand out or cope in Championship football but he's got some great physical attributes.

"I left Luton for Arsenal [at 16] and my game time was limited but I learned so much from training with a legendary group of players, especially defensively with Tony Adams, Martin Keown, Steve Bould, Nigel Winterburn, Lee Dixon. I had to trade playing time for that but, in the long run, it probably worked out for me.

"He's in the rare position of getting first team football at 16, which is rare. He's excelling, he's doing well. Probably the ideal thing would be to make that move and then go back [on loan] and play... You don't want to be in the position where you say, 'Well, I turned down the chance to sign for Man United'."

END_OF_DOCUMENT_TOKEN_TO_BE_REPLACED

For Sidwell, he does not expect Bellingham to go straight into the United senior squad but admits the youngster must be tempted to make the switch. It's worth noting that United did hand a first team debut to Mason Greenwood, last season, when he was only 17.


popular
Can you name every English football club that begins with 'W'?
QUIZ: Name the country these football teams play in
SportsJOE 2000s Football Quiz | Round 9
The SportsJOE 12 o'clock quiz | Day 106
How Connacht could line up after summer of massive change
"He just walked out the door without saying goodbye or anything. It was just so Axel. It was so perfect."
The SportsJOE 12 o'clock quiz | Day 103
You may also like
6 days ago
'Pogba seems to really appreciate having someone in there who's taking the limelight'
2 weeks ago
Uncomfortable truth about Roy Keane swipes at De Gea and Maguire
4 weeks ago
'I never liked Eric Cantona... but he was my favourite player' - Neil Ruddock
4 weeks ago
10 Liverpool players Manchester United fans loved to hate
3 months ago
The Ultimate Manchester United Treble-Winning Quiz
4 months ago
"The day Dean Henderson comes back, he's obviously fighting to play"
Next Page