Lamptey had the opportunity to play for England.

Brighton and Hove Albion defender Tariq Lamptey has chosen to play international football for Ghana instead of England ahead of the World Cup.

Lamptey featured for the Three Lions at youth level, most recently for the Under-21s. But he has chosen to now play for Ghana, who he qualifies for through his parents. 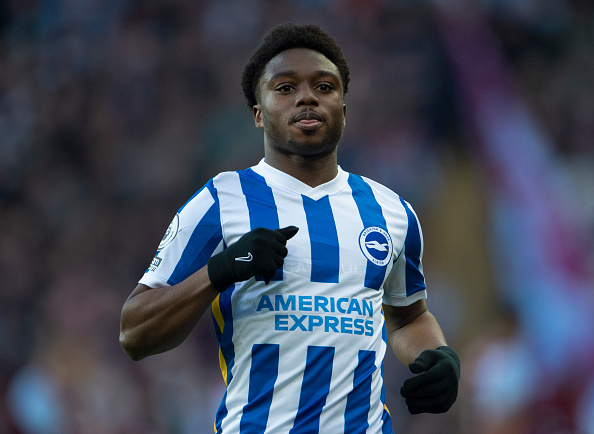 Lamptey missed England's fixtures in May to decide his future.

END_OF_DOCUMENT_TOKEN_TO_BE_REPLACED

In May, the defender asked to be left out of Lee Carsley's England Under-21 squad for games against the Czech Republic, Albania, Kosovo and Slovenia as he made a decision on his international future.

"There's an issue over his dual nationality," Carsley said. "He's had an approach. It's something he's considering at the minute.

END_OF_DOCUMENT_TOKEN_TO_BE_REPLACED

"He's asked to be left out of the squad for a bit of head space. He's not switched, it's not cemented or anything like that.

"But he's had an approach (from Ghana), we have to respect that. We've made it clear how important we see him to us. I know the seniors have as well.

"It's not something that we've given up on. Tariq is fully aware of how important we see him." 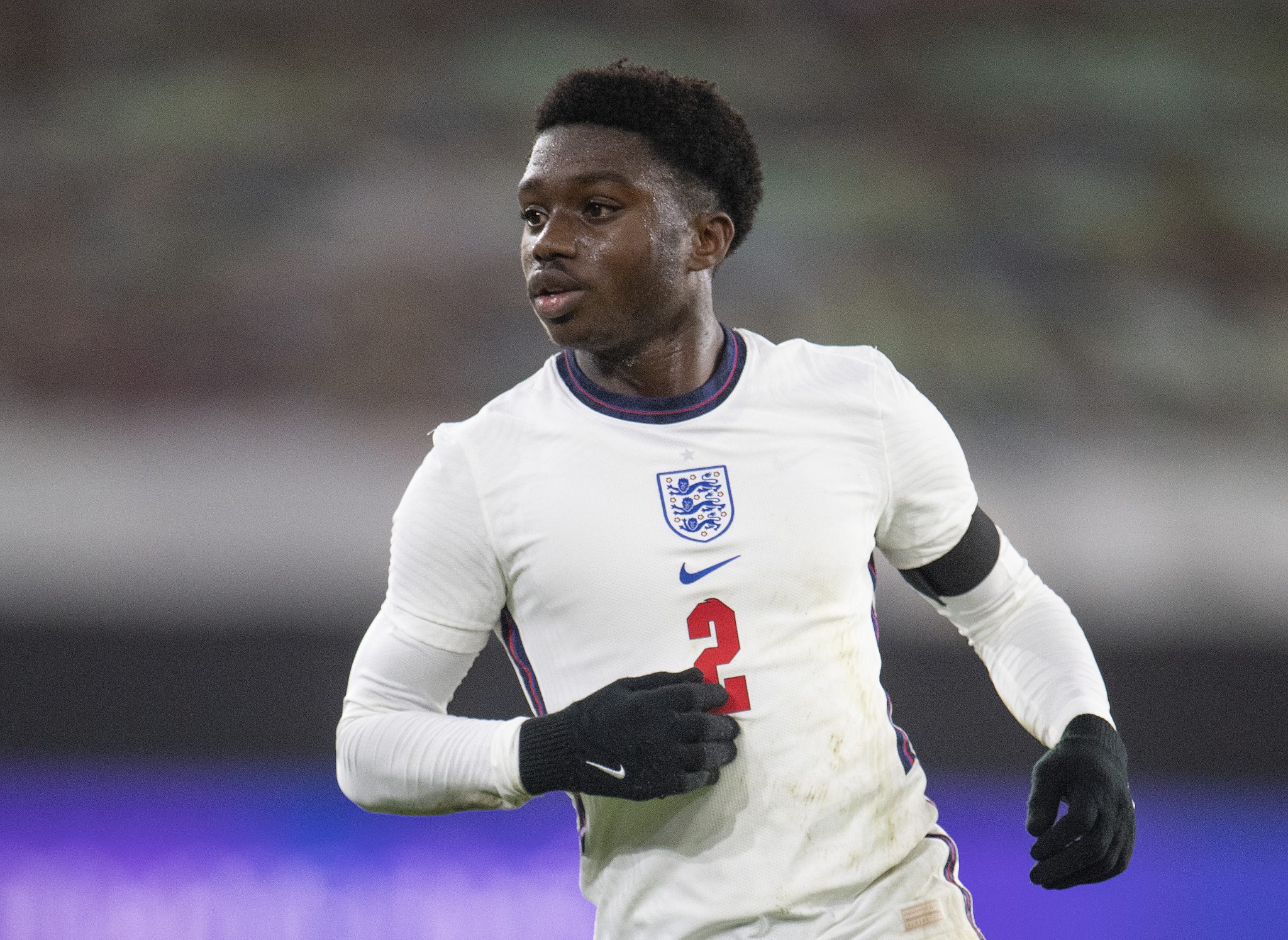 END_OF_DOCUMENT_TOKEN_TO_BE_REPLACED

The Athletic reported that Lamptey's father, Ahmed, played a major role in convincing the 21-year-old to switch nations.

Former Brighton boss and Republic of Ireland defender Chris Hughton, who is currently Ghana's current technical advisor, also persuaded him to link up with Ghana.

The full-back has been in stellar form for his club and helped the Seagulls to secure a top-half Premier League finish this season, with his displays catching the attention of Arsenal and Tottenham Hotspur.

Ghana have added a number of new players to their ranks.

Ghana have managed to add two more players to their ranks as well, convincing Mohammed Salisu of Southampton and Inaki Williams of Athletic Bilbao to commit to playing for them.

"We have always maintained that we will not limit ourselves to only a small group of players but would scout top talents across the globe who are ready to sacrifice for the nation and take us to the next level."