Sven-Goran Eriksson has said that he was asked to help fix the 2010 World Cup draw for North Korea.

Eriksson, who was on a business trip while manager of Notts County, visited Pyongyang with Russell King, a convicted fraudster who played a part in hiring the ex-England manager. 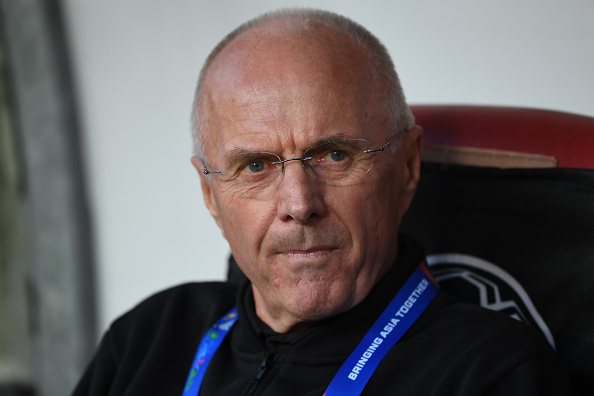 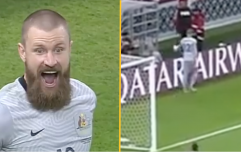 END_OF_DOCUMENT_TOKEN_TO_BE_REPLACED

The report states that King asked Eriksson to join him on a trip to Pyongyang to discuss a deal to mine North Korea’s mineral reserves.

"They said: 'Can you please help us?.' 'Of course, I can help you, if I can', I said. I thought they wanted balls or shoes or something like that. 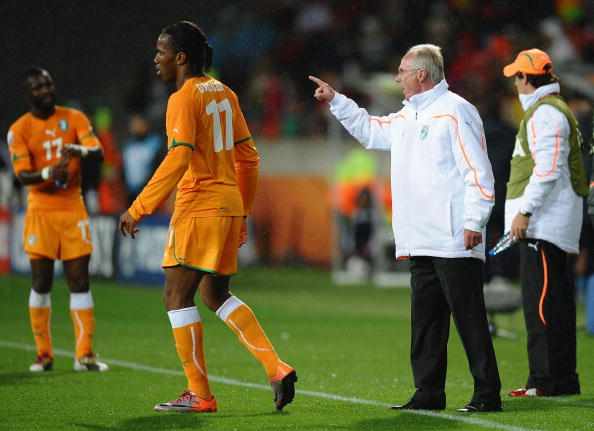 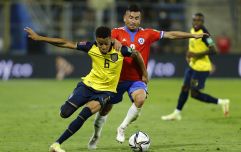 END_OF_DOCUMENT_TOKEN_TO_BE_REPLACED

"They said: 'We want to have a simple draw.' They wanted to have help with the draw.

"Of course, I said: 'Do you really mean what I [think]? I can’t do that. Nobody can do that. That’s absolutely impossible and it’s criminal, even to try.' 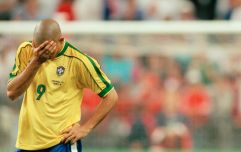 END_OF_DOCUMENT_TOKEN_TO_BE_REPLACED

"But they never believed me. The amazing thing is that it looked like they don’t believe that I can't do it – they believed that I just didn't want to do it. Very strange. That was, I guess, the main reason why I was invited and why it was so important that I went there."

🔍How did one man create a worldwide con that took the oldest club in the football league to the brink of oblivion?🧐

Out now on @BBCSounds ⤵️

The 74-year-old - who was named as director of football at Notts County in 2009 following the takeover by Munto Finance - discussed his doubts over the takeover.

The aforementioned takeover left the Magpies on the verge of extinction before it was eventually sold.

"One day they came to me and said, 'You have to please come to North Korea with us. It’s important.' I said, 'No, I don’t want to go to North Korea'," added Eriksson.

"I knew a person working for the Government in England. I asked that person, 'Should I go to North Korea?'. She said, 'Absolutely not, Sven, you should not go there.'

North Korea lost all of their Group G matches at the 2010 World Cup, suffering defeat to Brazil, Portugal and Ivory Coast.