Stoke City tell four players they can leave the club

All four are on the hunt for new teams.

Stoke manager Gary Rowett has informed four players that they are free to leave the club. Charlie Adam, Eric-Maxim Choupo-Moting, Giannelli Imbula and Geoff Cameron will now be on the search for new clubs.

Imbula arrived from Porto for a hefty fee of £18m and Choupo-Moting came on a free from Schalke, but they are now training with the U23s, away from the senior squad.

END_OF_DOCUMENT_TOKEN_TO_BE_REPLACED

Charlie Adam joined from Liverpool in 2012 and played 144 league games for the Potters, but has now been deemed surplus to requirements by Rowett. Geoff Cameron has also been left out of Rowett's two matchday squads so far this season. Werder Bremen and Rayo Vallecano are reportedly interested in signing the player. 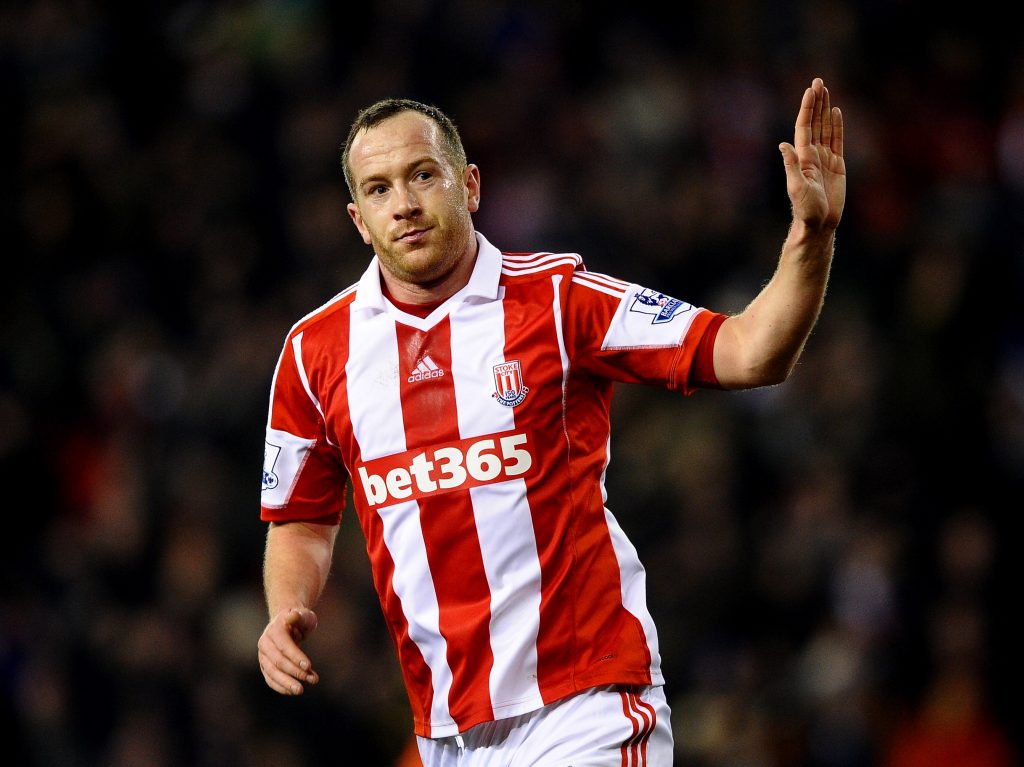 Before Saturday's 1-1 draw with Brentford, Rowett said: "We are six or seven weeks in now and we still have players here who will maybe move on.

"Most players who I have had a conversation with know where they stand within the group. I just want to focus on the team I have now. In terms of who goes out, I, of course, have the final say, but I will leave the logistics of doing that to other people.

"No club wants to let players leave if the deals aren't right, especially with no emergency loan system. I am sure there will be players who are keen to leave and seek a fresh start - that is how football operates."

Stoke were favourites to win the Championship before a ball was kicked. They lost their first match of the season 3-1 to Leeds and could only record a 1-1 draw at home to Brentford on Saturday.