"All he needs to do is send his diary to me."

The Reds have been on the hunt to sign a midfielder and after his impressive performances for England at the World Cup, Bellingham is at the top of the pile.

Speaking as a pundit on BT Sport, Gerrard revealed that he would take the matters into his own hands if it meant the deal could be done. 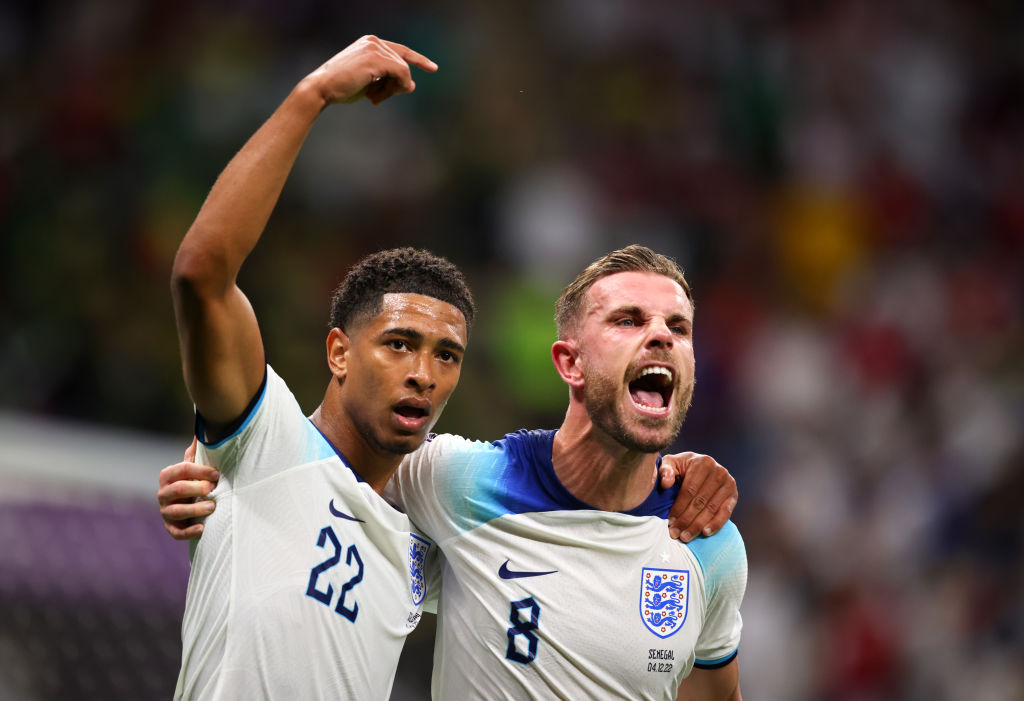 "All he needs to do is send his diary to me, when he's got a free day,” Gerrard explained on BT Sport. "I'll fly to Dortmund personally, take him out for a nice dinner and we'll talk about it."

When asked what players Liverpool need to sign, the former club captain didn't hesitate when picking the Dortmund star.

"All he needs to do is send his diary over, I'll fly over to Dortmund, take him out for a nice dinner and we'll talk about it!" 😂

Steven Gerrard is adamant that Liverpool need to get their hands on Jude Bellingham in the summer... 👀

“Right now, I think the obvious one is Bellingham off the back of the World Cup and what he’s doing out in Dortmund anyway.

“I’m a huge fan of him, I think the way he comes across, the way he speaks about the game, his performances that I’ve seen every time he impresses me.”

Agent Stevie making his move for Jude Bellingham before kick off 😂

“All he needs to do is give me a date in the diary when he’s free and I’ll fly to Dortmund to talk about a move to Liverpool.”#LIVCHE

END_OF_DOCUMENT_TOKEN_TO_BE_REPLACED

He continued: “He’s the obvious one at the moment because Henderson is adapting his game when he covers Trent [Alexander-Arnold] a little bit on that right-hand side, Thiago is more of a footballer whilst Fabinho stays.

“Liverpool lack this running number eight who can arrive in the box, can get you a goal, who’s got that power, who’s got that burst, who can step aside and really leave someone for dead. Bellingham ticks all them boxes so he’s the obvious one.”