"When is it going to stop?"

Liverpool legend Steven Gerrard doesn't believe that Graham Potter is in charge of Chelsea's January transfer spending spree and admits that it's concerning.

Chelsea have been splashing the cash during the winter transfer window, buying players like Noni Madueke, Mykhailo Mudryk and Joao Felix to name a few, and it's becoming difficult to even keep up with.

However, is this because of the manager's master plan to rebuild or is this a knee jerk rejection by those higher up in the club, trying to accelerate success? 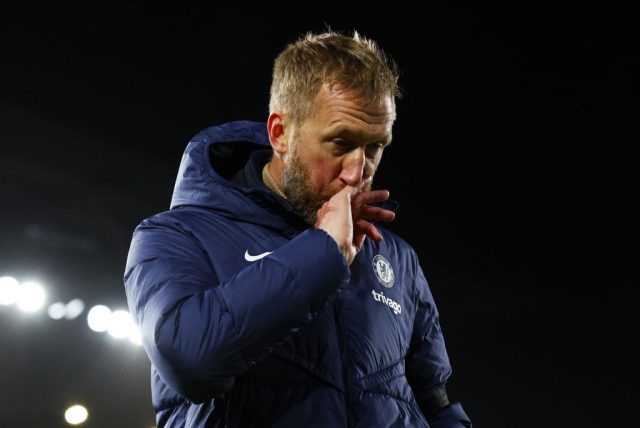 Speaking as a pundit on BT Sports, Gerrard picked up on something that Potter said in an interview, stating that his responsibility as Chelsea manager is to work with the recruitment team and help them, rather than be in charge of it himself.

"I'm not sure (there is a strategy) listening to Graham Potter's interview, there's little nuggets within the interview that he's not taking responsibility for every signing here. 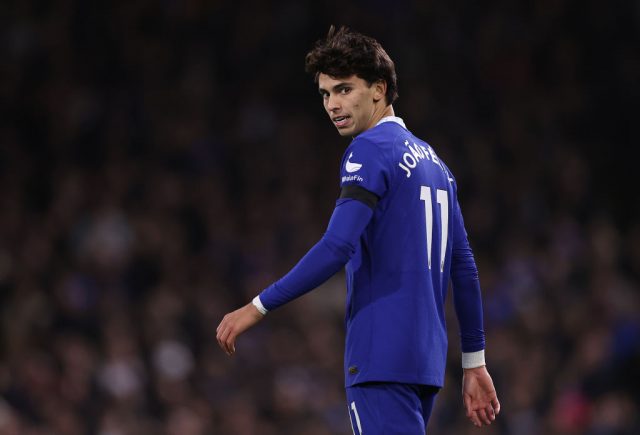 "He's saying it's more of a collective in terms of the decision making here. I think you've got an owner that is in a rush for success, but you've got a manager that wants a bit more patience.

"He wants to build something special here, and I think he's more than capable. For me, the concerning thing is that they seem to be reacting to recent results.

"The new owners are going to have a reset at this football club; In terms of culture, the way they deal with managers and not looking at short-term fixes" 🔀@lynseyhipgrave1, Joe Cole, Steven Gerrard and @rioferdy5 talk about Graham Potter's start to life as Chelsea boss. pic.twitter.com/t7uRAFG9xm

"If you look at January alone they broke the record again, what is it, close to £150m again? When is it going to stop?

"But if they don't have a positive start to the season, are they going to go and spend another £200m?

"There needs to be a bit of patience, a bit of calm, relax, and let the managers and coaches build something special."


popular
Everton release brutal 59-word statement to confirm Anthony Gordon departure
Five confirmed changes and guidelines to have big impact on 2023 Six Nations
"Every team did it!" - Paul O'Connell on Roy Keane comment to Ronan O'Gara that he couldn't deny
"It's crazy to think Bundee Aki might come straight in and start against Wales"
Owen Farrell praises Johnny Sexton in revealing interview ahead of Six Nations
British publication urges Gareth Southgate to claim Evan Ferguson for England
"I think Tyrone are going to go down this year" - O'Sullivan unimpressed by 2021 All-Ireland champs
You may also like
1 week ago
Liverpool reportedly selling Caoimhin Kelleher for Jude Bellingham funds
1 week ago
Steven Gerrard offers his personal service to help Liverpool sign Jude Bellingham
1 week ago
Liverpool's owners have made a massive decision on the sale of the club
1 week ago
The best five-team accumulator weekend special for the Premier League
2 weeks ago
Gary Neville: "Jurgen Klopp is equal to or better than Pep Guardiola"
2 weeks ago
Jurgen Klopp snaps at reporter for asking about Liverpool's transfers
Next Page