"I heard the fans’ frustration."

Steven Gerrard has said that he understands why Aston Villa supporters are frustrated after the club slumped to their third defeat of the season.

At full-time, the manager and his players were booed off the pitch by the home supporters. Gerrard's side have won just three of their last 15 Premier League matches. 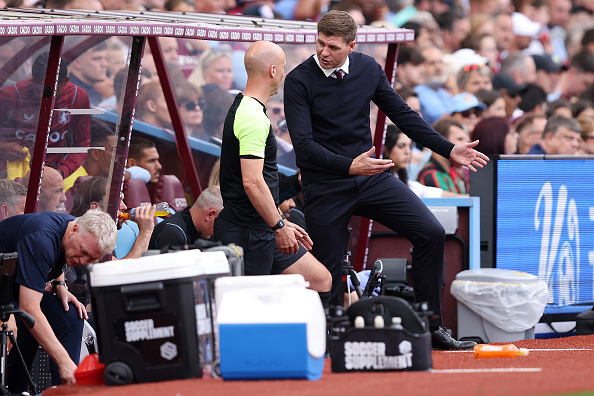 "I have got two ears and I hear a lot of things," Gerrard told reporters after his side's 1-0 defeat to West Ham on Sunday.

END_OF_DOCUMENT_TOKEN_TO_BE_REPLACED

"I heard the fans’ frustration and last time I checked my ears were still working. So, yeah, I pick up on everything."

"I’ve been in the game long enough. If you lose three games out of four it is not the start the supporters wanted and certainly not the start that I wanted. So, of course, I understand.

END_OF_DOCUMENT_TOKEN_TO_BE_REPLACED

"We certainly share our supporters’ frustration and there is no one more frustrated than me.

"The only thing we can do now is act and try to put it right. I am all in to make that happen and my staff are, but it has to come from within the players as well.

"The players have got to really stay together and find results now to move us up the table."

🗣️ "We haven't got enough points on the board. I realise that and I will take responsibility and accountability for that, but I want to act, I want to put that right."

Gerrard also said his side lacked 'spark' and 'imagination' in forward positions as they failed to threaten West Ham's goal.

"You can say it (West Ham's goal) was cruel, a bit of bad luck but we’ve had 90 minutes ourselves to score," the former Rangers manager said.

"That is what was missing from our performance, that spark and imagination in the final third. We started with two attackers on the pitch and Phil (Coutinho) in behind.

"We did a lot of things right up to a certain part of the pitch but couldn’t find any openings." 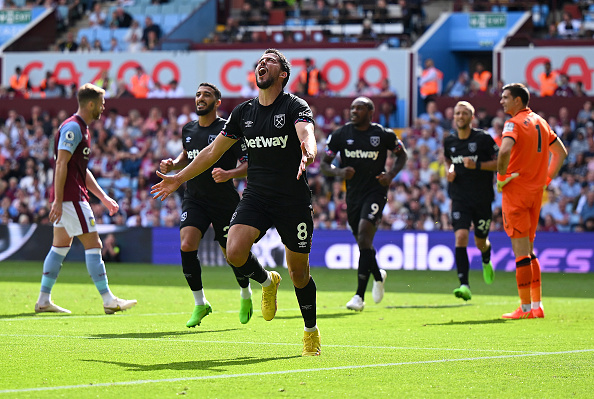 Gerrard's performance as Villa manager is now under the spotlight after another disappointing result and performance.

The Birmingham side are currently 15th in the Premier League, with three points from four games.

Under the former Liverpool captain, Villa have won 11 and lost 15 of their 33 matches.

They have also spent £134m on new players since Gerrard was appointed as manager last November.

Dean Smith must be thinking he was hard done by bearing in mind where Villa are at right now since Steven Gerrard took over.

If Aston Villa lose their next two games then Steven Gerrard is statistically the WORST manager in our history since 1874.

Aston Villa face Arsenal away and Man City at home next. #AVFC

Steven Gerrard has been in charge of Aston Villa for 31 Premier League games earning a total of 38 points.