'Come on then, let's go and sort it out like men' - Steve Sidwell recalls rejecting move to Mick McCarthy team

Steve Sidwell has recalled the time he angered Mick McCarthy by rejecting the chance to join Wolverhampton Wanderers at the 11th hour.

Back in January 2011, Sidwell's time at Aston Villa was coming to an end and he was looking for a new club. Wolves, then managed by McCarthy, were the frontrunners to sign him and even invited the midfielder to attend a game and visit the club's training ground.

However, at the final moment, Sidwell rejected the move in favour of another transfer and McCarthy was furious.

Steve Sidwell on turning down Mick McCarthy at the 11th hour.

END_OF_DOCUMENT_TOKEN_TO_BE_REPLACED

The midfielder looked all set to sign for Wolves until Fulham entered the equation and offered him a deal. Sidwell, a native of London, jumped at the chance to sign for the Fulham and return to his hometown.

However, the move was confirmed while Sidwell was at Wolves' training ground, and he was soon confronted by McCarthy. The former Republic of Ireland manager was not happy, to say the least.

"I was actually on a golf trip with Mick last week, and it was the first time I've actually seen him (since he almost joined Wolves)," Sidwell said on All To Play For.

"I was at Villa at the time and we were looking for a loan move to get out. it was January, so I've got the loan move. Spoke to Mick on the phone, and I was like, 'Mick, listen, I'm going to do it. Let's go'. And he said, 'Right, okay.'

END_OF_DOCUMENT_TOKEN_TO_BE_REPLACED

"So, we went to watch Wolves vs Chelsea on the Friday night, and you guys won, you beat Chelsea 1-0 at Molineux. The guys were in for a warm down Saturday morning, I'm in there as well, everyone's in there.

"All the lads were in there. I knew a lot of the lads anyway, Kevin Doyle, the lads I knew from Reading." 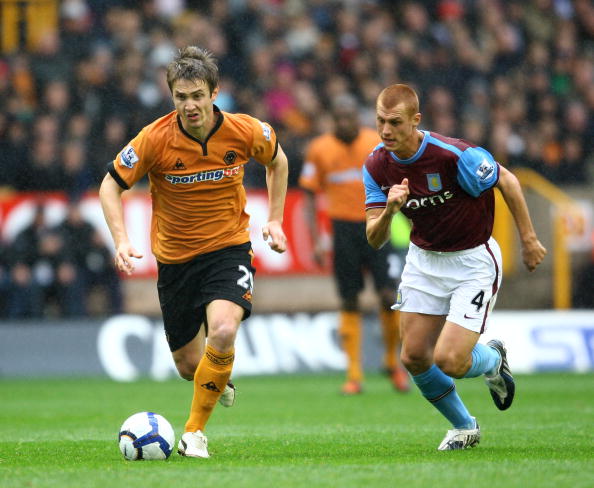 Sidwell was undergoing his medical in order to complete the transfer to Wolves from Villa when his agent received a phone call from Mark Hughes, Fulham's manager.

Fulham were ready to sign Sidwell and wanted him to drive to London to finalise the move.

"So, I'm in there, in the physio room, doing my medical and I'm on the machine," the former Chelsea midfielder said.

"He goes, 'Fulham want to sign you.' So I go, 'Alright, come on. Have you made contact yet? Sparky's called, Mark Hughes has called. He said, 'It's done.

"I was like, 'Right, let's get in the car quickly, but let's phone him first because I need to make sure if I'm driving down the M40, I cannot... I gave Mick my word." 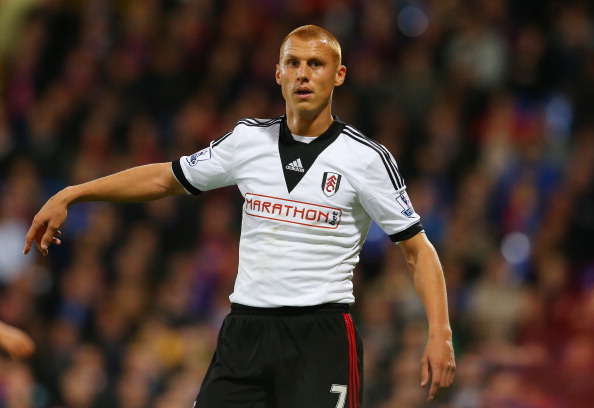 Sidwell, who took the phone call from Hughes in the Wolves car park, was then confronted by McCarthy who wanted to 'sort it like men' and summoned the player to his office.

"So, we're in the car, speaking to Mark, he's gone, 'Yeah, listen, get down here. It's all agreed. Do the medical, which is fine, you're fit, no problems.

"All of a sudden this big shadow just appeared outside of the window. I just heard that (knocking) on the window, and I've undone it (the window) about that much and I've gone, 'You alright?' 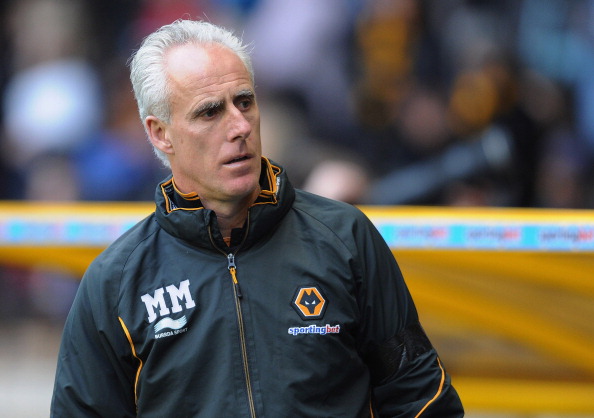 "So we've gone in and I sat down, I said, 'Look, Mick, Fulham have come in and you know, it's home for me.' And he said, 'Is it about the loan contract? Do you want years? Or do you want it to be a permanent (deal)?

Sidwell, however, said that there were no hard feelings with the former Ireland manager, and that the pair now get on well.

"But after that, he actually calmed down. That was the first time I'd seen him last week, and he was as good as gold."

The midfielder spent three and a half years at Fulham before leaving to join Stoke City in 2014. Sidwell retired in 2018 after a spell with Brighton & Hove Albion.

He said, 'If I could get you by the f***ing scruff of your neck, I'd throw you out the office.'@sjsidwell recalls the time he had to face the consequences of letting down Mick McCarthy 😬