Brucey has reached out to some media contacts...

And so the search begins. Manchester United are looking for for their fifth permanent manager in the post-Ferguson era, after Ole Gunnar Solskjaer was sacked the day after a 4-1 humiliation at the hands of relegation battlers Watford. We had Luis Enrique rule himself out already, so how about Steve Bruce?

The writing had been on the wall for a while and a better run club would have made the decision two humiliations prior, before the international break, affording themselves more time to find a replacement. Alas, United are not a well run club.

END_OF_DOCUMENT_TOKEN_TO_BE_REPLACED

The list of potential replacements includes the likes of Zinedine Zidane, who is currently out of work, as well as PSG boss Mauricio Pochettino and Ajax's Erik Ten Hag. But securing any of these targets would entail a tough period of negotiations, especially mid-season with both the aforementioned club in significantly better form than United right now. 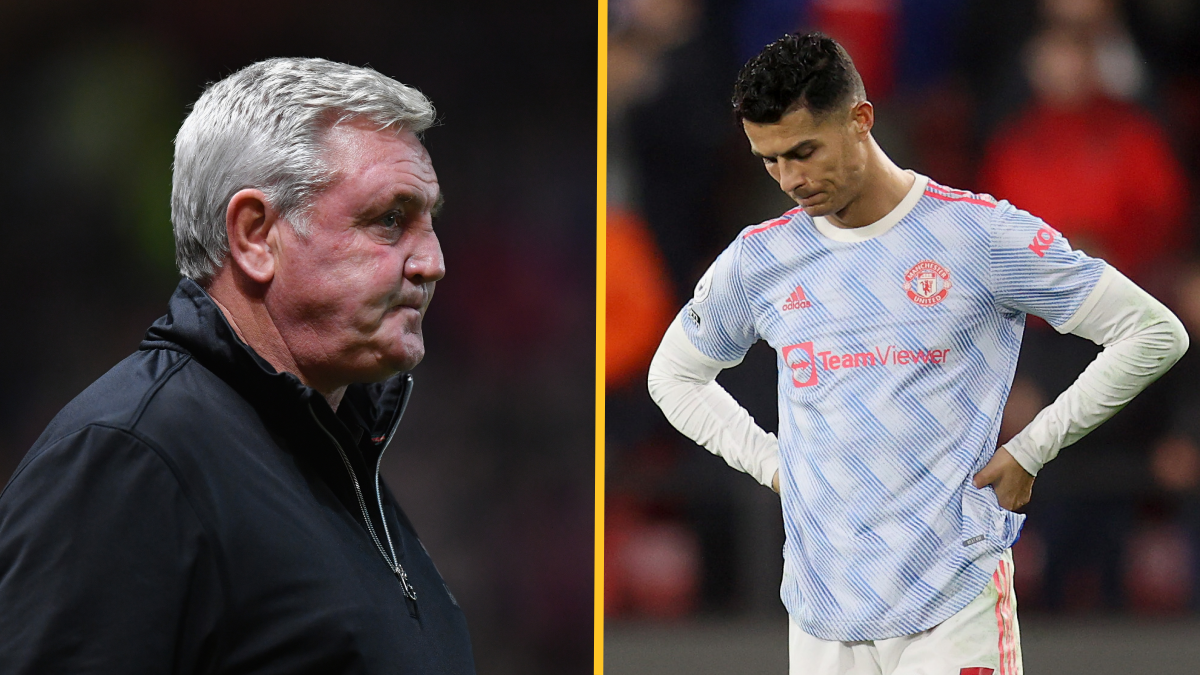 A more logical plan, as laid out in United's statement on Sunday morning, might be to bring in an interim manager until the end of the season, at which point they can look for a more prestigious, longer-term appointment.

And who better for that role than another former Manchester United player from the glory days of the 1990s?

As reported by the Athletic, Steve Bruce is keen on the vacant role at Old Trafford and believes he could 'stabilise the dressing room.' The club are said to be considering an interim appointment until the end of the season, but that pitch from Bruce is fanciful, considering how Newcastle fell off a cliff in his final season.

Bruce was recently let go by Newcastle United following the completion of the Saudi-led takeover. It feels unlikely that the club will bring in a manager so closely associated with fighting relegation and the negative football that scarred the St James' faithful, but recent history shows they do love a nostalgic appointment. 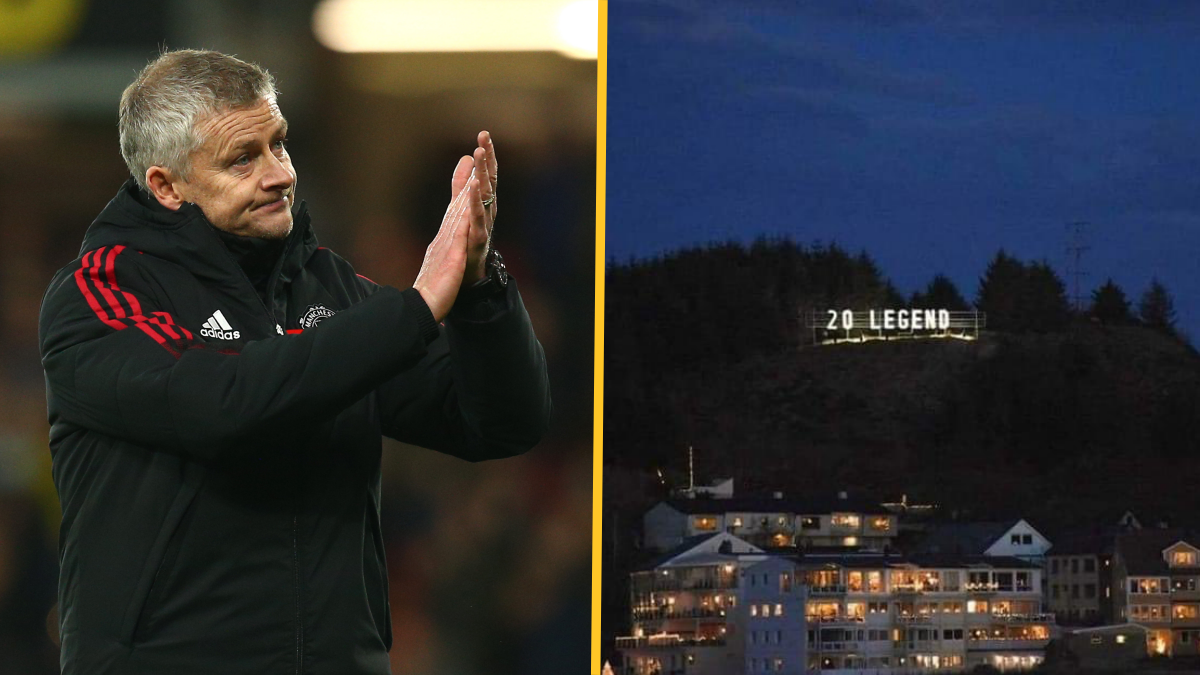 Solskjaer tributes back in Norway

END_OF_DOCUMENT_TOKEN_TO_BE_REPLACED

All the while, tributes have been pouring in from United fans over the past 24 hours, with Solskjaer also conducting a heartfelt interview with the club's social media channels in which he bid an emotional farewell to the fans.

And the latest grand tribute comes from Solskjaer's hometown of Kristiansund, where a '20 Legend' sign has been lit up on a hilltop, like a twee Hollywood sign.

Home is where the heart is. It is where Solskjaer is returning to as he licks his wounds and reflects on three wild years.


popular
Nigel Owens on most annoying players to referee (three of them are Irish)
Six All Blacks but no Ireland players in world's top 20 list headed by Antoine Dupont
"I asked one question and lads slagged the arse off me!" - Johnny Sexton on Roy Keane chat
Seamus Coleman gives brilliant post-match interview after Everton beat Arsenal
Tadhg Furlong gets some love as 2021 'Best XV' debate sparked
"Women's rugby deserves better and he's not the man for the job"
"My thoughts were with him initially and that's why I got emotional" - Mulcahy still the man for Kilmallock
You may also like
2 days ago
Bruno Fernandes praises Fred after Brazilian scores winning goal in Man United win over Crystal Palace
2 days ago
Four talking points as Man United beat Crystal Palace in Ralf Rangnick's first match as manager
2 days ago
Raphael Varane opens up on playing alongside Harry Maguire
2 days ago
Trevor Sinclair predicts that David de Gea's time at Man United could end 'quite shortly'
3 days ago
Zlatan Ibrahimovic and The Curious Incident of the Juice in the Hotel Mini Bar
3 days ago
"He's such a talented football player and he's not playing" - David Moyes on Jesse Lingard's situation
Next Page