Kenny's son Eoin plays for Dundalk at Under-19 level.

Eoin Kenny, the son of Republic of Ireland manager Stephen Kenny, has been called up to the Northern Ireland Under-18 squad ahead of a match against Manchester United in the SuperCupNI.

Eoin, who plays for Dundalk at Under-19 level, qualifies to play for Northern Ireland as he was born in Derry during his father's stint as Derry City manager. 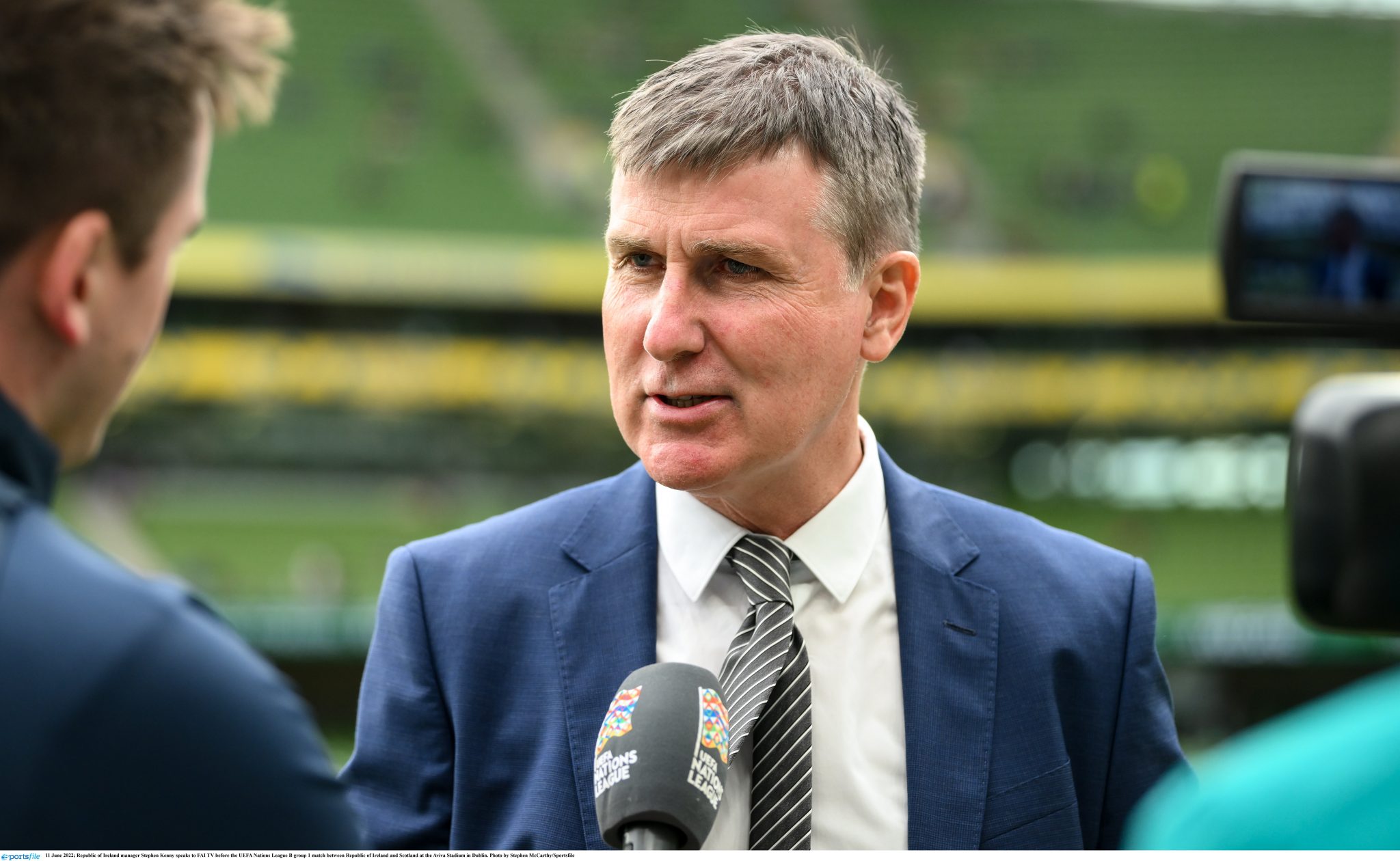 Stephen Kenny's son Eoin has been called up to the Northern Ireland Under-18 squad. 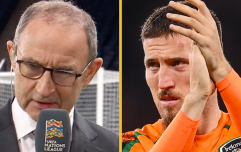 END_OF_DOCUMENT_TOKEN_TO_BE_REPLACED

Kenny, 16, will be part of the squad to face Man United's Under-18 team at the SuperCupNI tournament, with the matches set to be played in Coleraine and Ballymena on July 25 and July 27.

He is using the games against Man United as preparation for the team's Under-19 European Championship qualifiers later this year.

16-year-old academy forward Eoin Kenny has been named in the Northern Ireland U18 squad that wlll play two games against Manchester United U18s next week as part of this year’s SuperCup NI tournament.

"My squads usually feature lots of players from NIFL Premiership and League of Ireland clubs so I see this as an opportunity for players based here to once again show what they can do," Lyttle said.

END_OF_DOCUMENT_TOKEN_TO_BE_REPLACED

"It will be a massive test for the boys against such highly rated opposition. However, I have no doubt the players will rise to the occasion.

"There are Under-19 Euro qualifiers this autumn and I am sure the players in this squad will want to be part of that squad as well."