Serious credit to Stephen Kenny for noticing it was not going his team's way and for making the necessary changes.

Stephen Kenny is having some fun. The Ireland Under 21s are making records and not far off their first ever European Championships at this level.

All we'll say is, we hope the FAI have someone decent lined up to take over from Kenny when he steps up and becomes coach of the senior team. 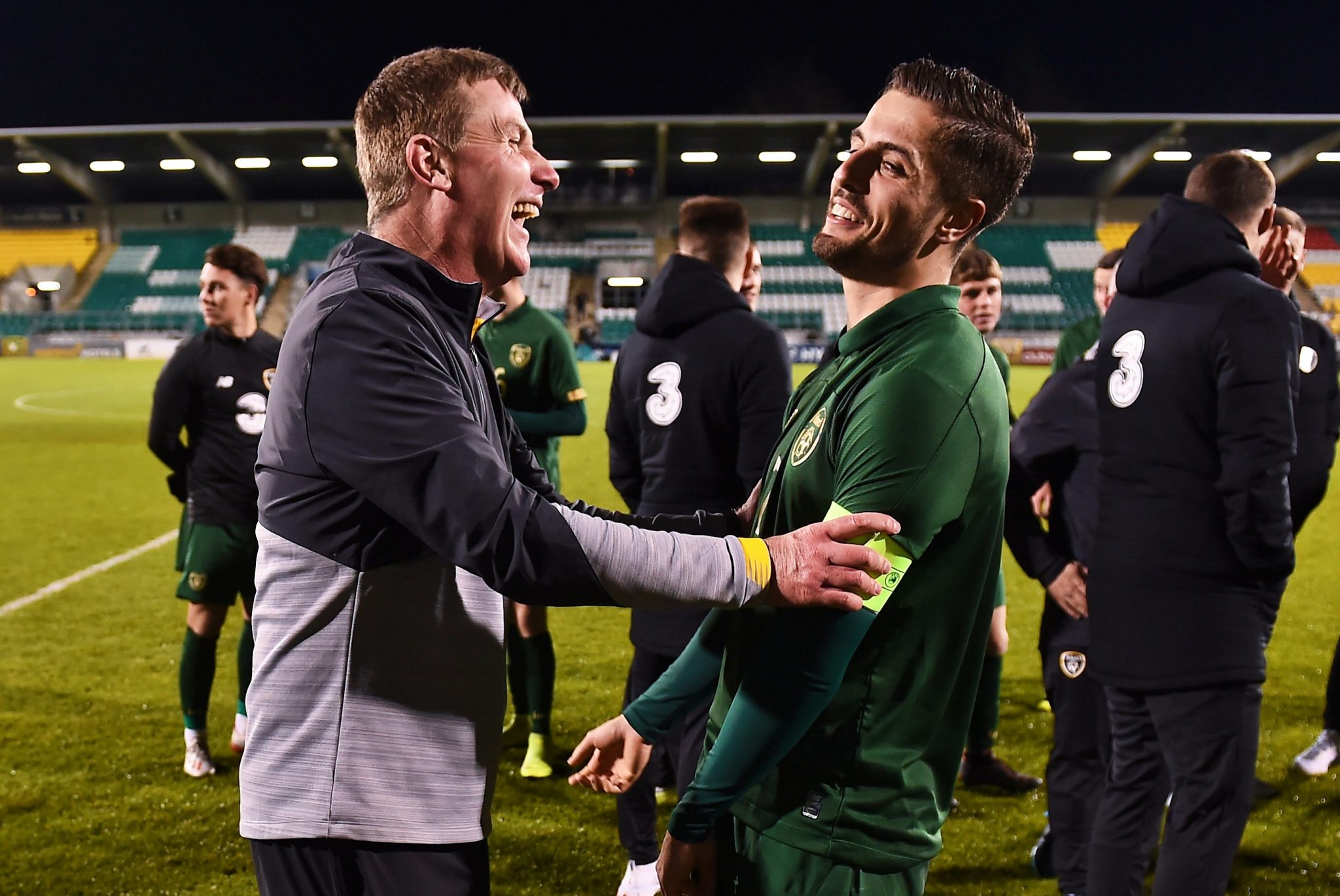 Just a stone's throw from his old secondary school - Old Bawn - Kenny led his U21 side to a resounding 4-1 victory over the higher ranked Swedish. Trailing 1-0 at the break, Kenny made two substitutions - bringing on Liam Scales and Connor Ronan - and redeployed other players to new positions.

It worked a treat as Ireland drew level through Lee O'Connor before hitting the front when Adam Idah slotted home. Ronan was pulling serious strings in midfield and his pass flummoxed the Swedish defence and gave Troy Parrott a goalscoring chance he was not about to pass up.

When Zack Elbouzedi slotted home, on 87 minutes, Ireland had completed a comprehensive comeback. That puts them on 16 points from seven games, the highest tally an Ireland U21 side have accomplished.

Following the game, Kenny refused to take credit for any great half-time speech even though it was his changes and instructions that made a big impact. Instead, he heaped praise on his young charges.

"To be fair," he began, "credit to all of the players.

"Two substitutes came on at half-time, Conor Ronan and Liam Scales, and they did brilliantly. There were a lot of selfless performances - Jason Knight going into midfield and Troy Parrott going out to the left, where he would never really normally play. But Troy put in a real shift and got a great goal.

"Lee O'Connor getting his goal from right back. He was raiding up the right all evening, with Zack Elbouzedi. They were terrific." 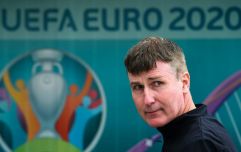 END_OF_DOCUMENT_TOKEN_TO_BE_REPLACED

Kenny pointed out that Sweden had beaten Iceland - the only team to beat Ireland so far - by a healthy five goals to nil when those two nations met. "They looked a formidable side in the first half," he added, "and we were deservedly behind."

Up next for Ireland are Iceland (home) and Luxembourg (away) next March. Win both of those games and Ireland would reach 22 points ahead of their concluding group game against the, as of yet, unbeaten Italians.

The nine group winners qualify for the 2021 European Championships along with the best runner up. With co-hosts Hungary and Slovenia already qualified the remaining four spots in the championship will be decided by playoff.

Ireland are in good shape.