"Fernandinho is easily the best central midfield player in our country."

Ahead of the game on Sky Sports, the former Liverpool manager said that David Silva is "arguably the best Premier League player ever.

And then following the match, Souness claimed that Fernandinho is "easily the best central midfield player" in the Premier League. 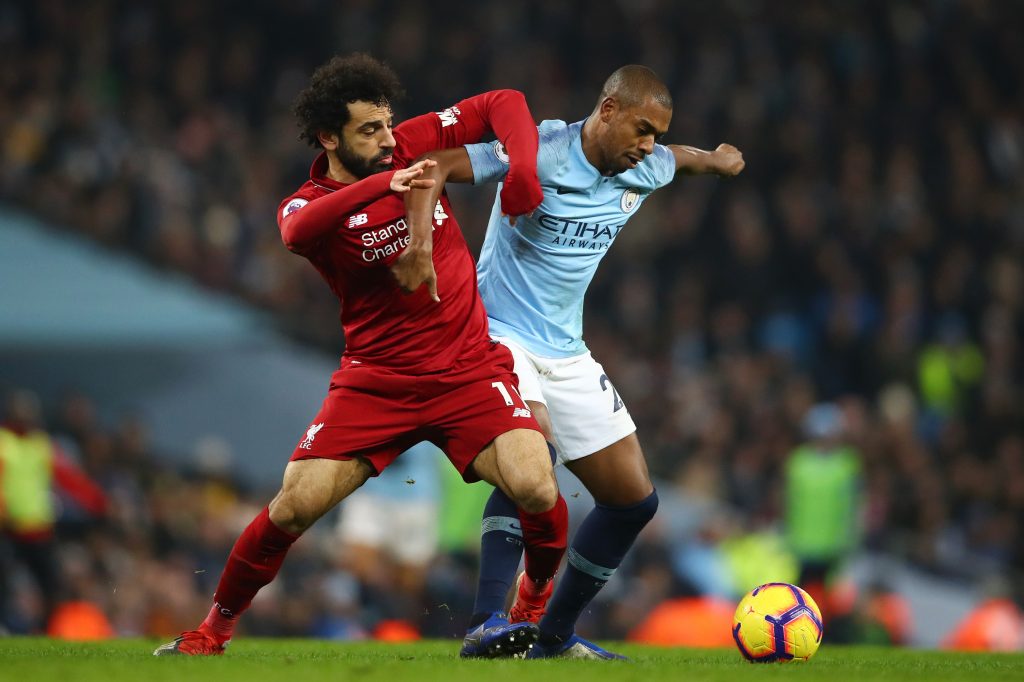 Fernandinho helped legitimise Souness' other claim with his performance in the match. The Brazilian was immense in City's 2-1 victory over Liverpool.

Along with Bernardo Silva, Fernandinho helped City swamp Liverpool's midfield and he barely put a foot wrong all night. City are undoubtedly better for his presence in the team.

"The amount of work he gets through is overlooked by the technique he has as well. When he wins it, puts a tackle in, he gets his head up and generally makes the best pass that’s on offer."

You can watch Souness here:

"Fernandinho is easily the best central midfield player in this country"

Graeme Souness has high praise indeed for the #MCFC man