"He had that analytical mind."

Ole Gunnar Solskjaer has been appointed as Manchester United's interim manager until the end of the season. The Norwegian has taken the role after United decided to sack Jose Mourinho on Tuesday.

The club will appoint a permanent manager at the end of the season. Mike Phelan, Alex Ferguson's former assistant, will be Solskjaer's assistant coach.

Solskjaer is a United legend. In 366 appearances between 1996 and 2007, he scored 126 goals for the Red Devils, including the most important goal in the club's history - the stoppage-time winner against Bayern Munich in the 1999 Champions League final.

He has been a fan favourite at Old Trafford and should be a popular figure in the dressing room after the strained final few months of Mourinho's reign. He was certainly a favourite of Alex Ferguson, who was reportedly consulted when the club decided to part ways with Mourinho.

In his second autobiography, Ferguson said that, of all his players, Solskjaer was the "best natural finisher" and some of his goals were "majestic."

The former United manager said that Solskjaer was "content" with his role as a super-sub. 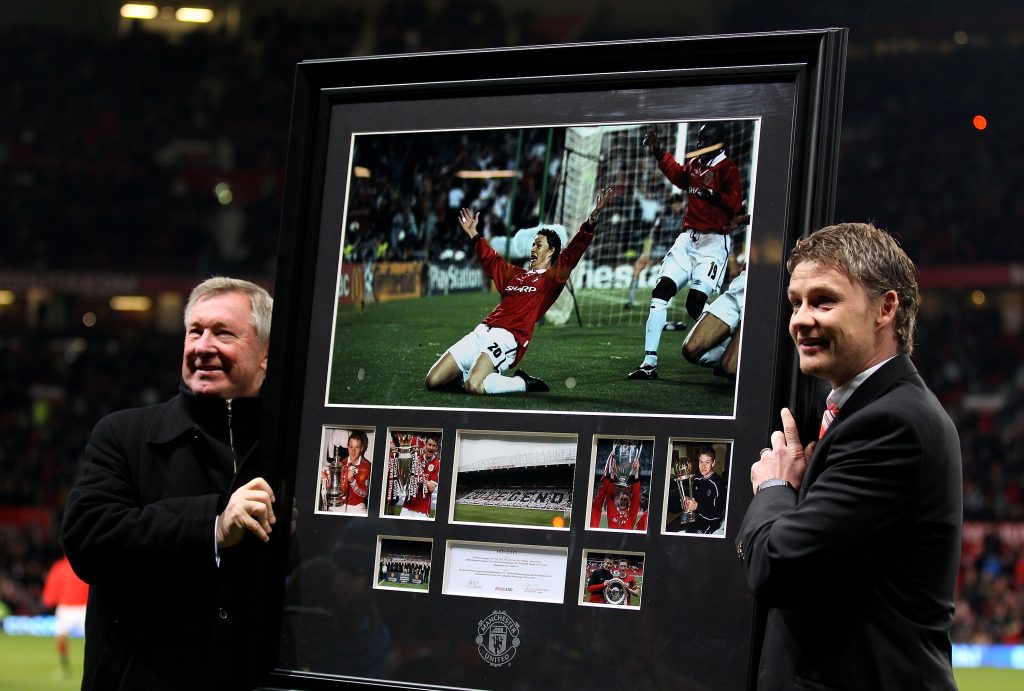 Ferguson also spoke about Solskjaer's qualities that would serve the Norwegian when he moved into management.

"His thought processes underpinned his skills. He had that analytical mind. As soon as he arrived in a shooting position, he had it all sized up. He had mental pictures everywhere.

"Yet he didn’t play all the time because he wasn’t the most aggressive of strikers. He developed more of that later, but was a slender young man without the physique, in his early days, to clear a path. In games, sitting on the bench, and in training sessions, he would make notes, always.

"So, by the time he came on he had analysed who the opponents were, what positions they were assuming. He had those images all worked out. The game was laid out for him like a diagram and he knew where to go and when. Ole was a sweet-natured boy who was never looking to be confrontational with me. There was no risk to my office door from Ole wanting to smash it down to demand a place in the first XI." 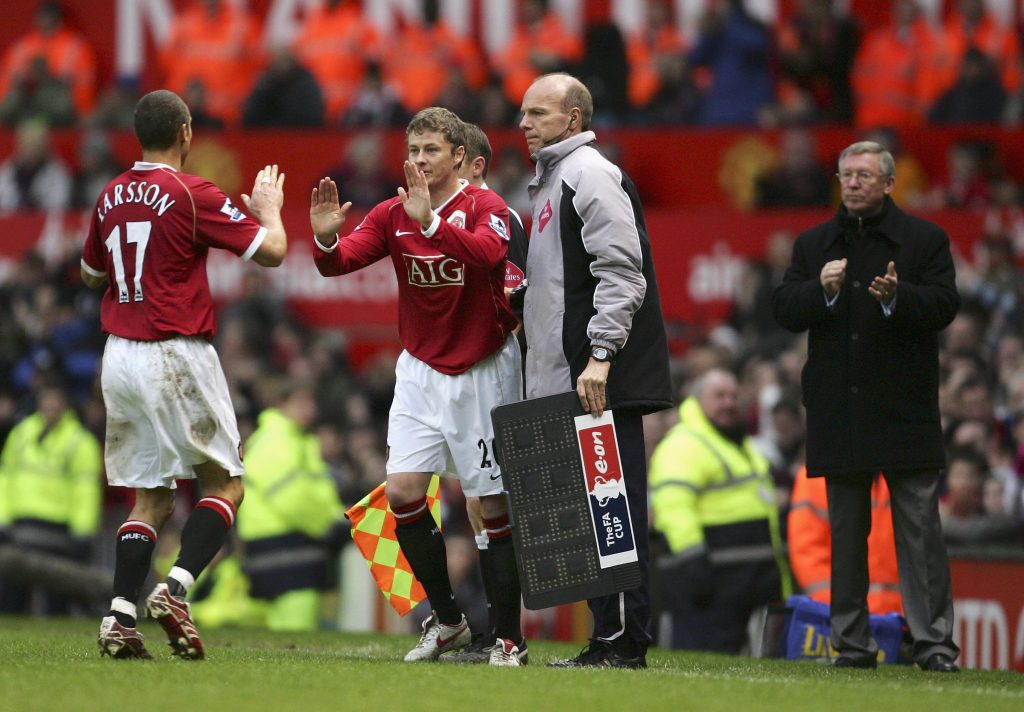 Solskjaer's career in coaching has been mixed so far.

He was United's reserve team coach from 2008 to 2010 when he helped the side win the reserve league. The 45-year-old then took over at Norwegian side Molde, the team he joined United from in 1996. He won two league titles and a Norwegian cup before becoming Cardiff City coach in January 2014.

However, Solskjaer's time in Wales was a disaster. 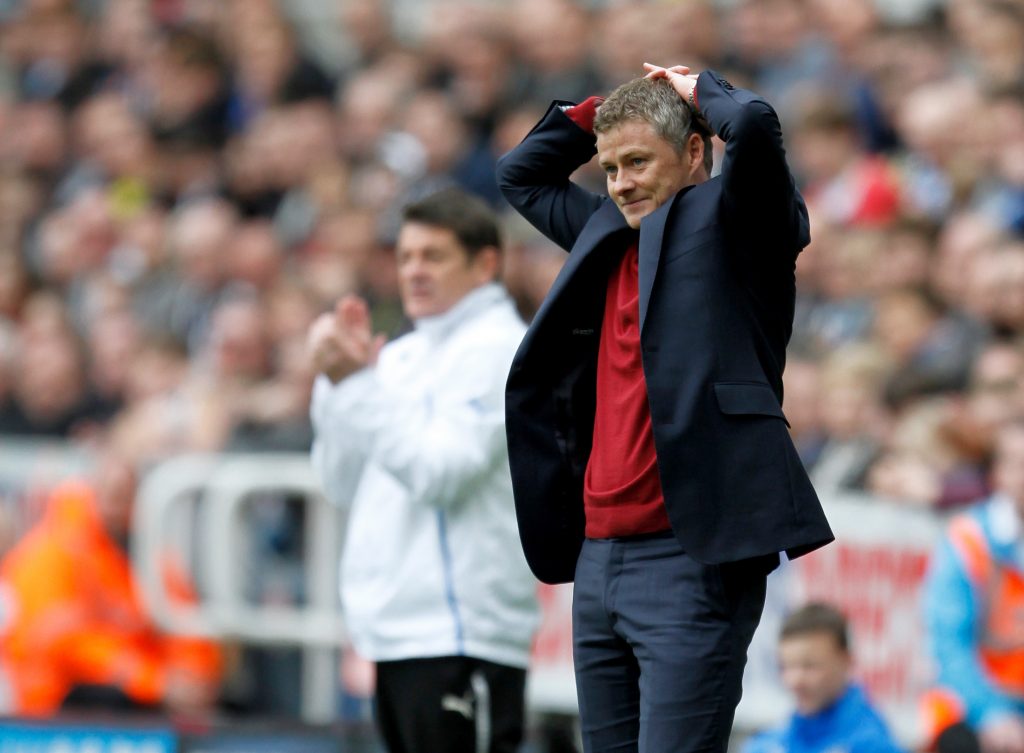 The club were already in relegation trouble he joined, and he could do little to prevent them from dropping into the Championship.

Cardiff finished bottom of the Premier League and Solskjaer was sacked in September 2014. He won nine of his 30 matches as manager of the club, losing 16 games.

In October 2015, he returned to Molde. He helped them reach the knockout stages of the Europa League and consecutive second-place finishes behind Rosenborg in the Norwegian league. 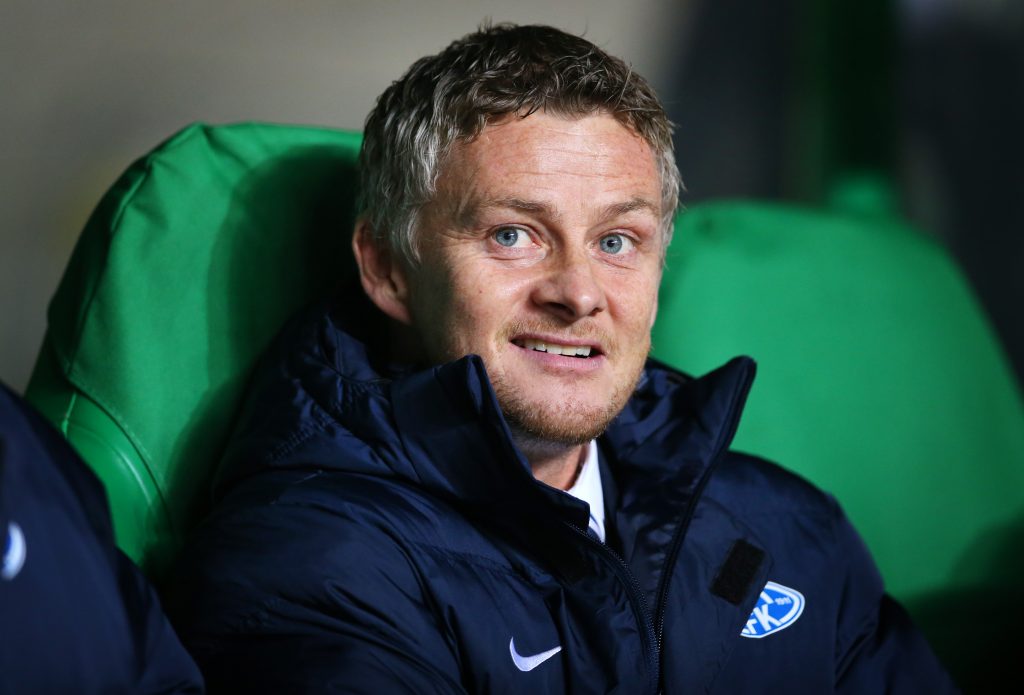 He will return to Molde when his stint as interim manager at Old Trafford ends.

Solskjaer's appointment has been considered a risky move by some, and it is. It appears that the club are looking to get fans back onside and to unite the dressing room.

United won't finish in the top four this season, regardless of who the manager is. So, a popular short-term appointment makes sense as they spend the next few months looking for the ideal candidate to become the permanent manager.


popular
The SportsJOE 12 o'clock quiz | Day 104
James Haskell on text exchange with Peter O'Mahony after Ireland's victory over Scotland
David Beckham recalls how a trip to Ireland got him in trouble with Alex Ferguson
"Shane was just gifted. He could play centre back, centre forward, he had everything"
"I have more work done than any player in Ireland" - The Trevor Giles tribute show
The SportsJOE 12 o'clock quiz | Day 103
"The academy boys have turned into small monsters over the past few weeks" - Peter O'Mahony
You may also like
11 months ago
Patrice Evra, Fergie's changing room tirade and hope for football's slow starters
1 year ago
Ed Woodward rejects Alex Ferguson's pick for director of football role
1 year ago
Former United goalkeeper makes harsh comparison between Ferguson and Moyes
1 year ago
Alex Ferguson made David Beckham shave off mohawk in Wembley dressing room
1 year ago
Alex Ferguson congratulated the Man United squad after they knocked PSG out of the Champions League
1 year ago
Ole Gunnar Solskjaer selects his starting XI a month before games
Next Page