Sligo Rovers return to League Of Ireland action after the mid-season break and they are doing everything possible not to lose any of their loyal following to the county's senior football side who defeated Antrim on Saturday.

Sligo find themselves in the bottom three of the League Of Ireland table and the club are aiming to ensure that support remains strong for the team.

The club have offered any supporters who went to the football game in Markievicz Park a 20% discount on their tickets for their clash with Galway United. 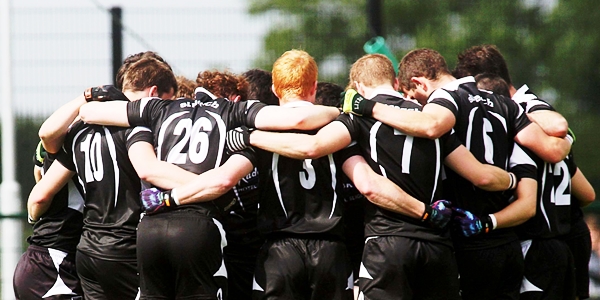 This is a true example of a club thinking with their head. The majority of sports fans have a wide-ranging interest in the game. Their interest doesn't stop at one sport.

Sligo's football supporters were treated with a blockbuster display from their side, who totally outclassed Antrim in a highly impressive second half performance to win 0-22 to 3-7.

Their supporters will have been enchanted with what they say, and will undoubtedly be eager for more action.

What better way to spend the evening, with the beautiful weather around the country tonight, than to go straight to Showgrounds for the Rovers' soccer game against rivals Galway United. 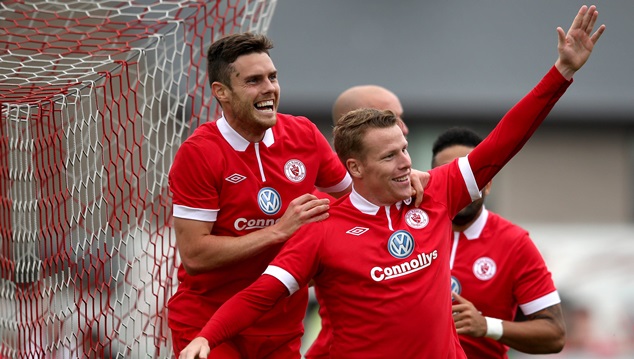 It's small gestures like this that can endear a club to their supporters and it's exactly how supporters should be treated.

It's common sense gestures like this that we should see more of from sports teams.

popular
QUIZ: Identify the missing sponsors from these football jerseys
"I was like, ‘My ear is hanging off my head. Can you not see that?!'"
The SportsJOE 12 o'clock quiz | Day 307
Japanese rugby players living off the classic Irish school lunch for pre-match-meal
QUIZ: Name all 50 of these 2000s Champions League players – #4
"People that get All-Stars aren't just a cog in the wheel. These are the special, outstanding players"
Cristiano Ronaldo sets rough retirement date
You may also like
2 weeks ago
"Angry" Sligo manager McEntee calls on GAA to stand up to government and get some clarity for its members
2 weeks ago
"We're not at the tipping point yet" - clubs and counties still in limbo as GAA decide to wait and see
1 month ago
Heart goes out to underage GAA players left behind in a season of limbo
3 months ago
Galway reach Connacht final as Sligo withdraw due to Covid cases
4 months ago
QUIZ: Which is the correct GAA crest?
1 year ago
Born and raised in USA, Sligo ladies star was was always coming home
Next Page