Newcastle United's summer transfer window could look like this.

Newcastle United currently sit 14th in the Premier League and will need reinforcements in the summer if they are to push on next season.

Eddie Howe has been linked with numerous players since the January transfer window - where they spent over £90m on five new signings.

The Magpies are rumoured to be given a similar budget for the summer transfer window plus player sales. I detailed six realistic signings Howe could make to improve his squad costing £110m. 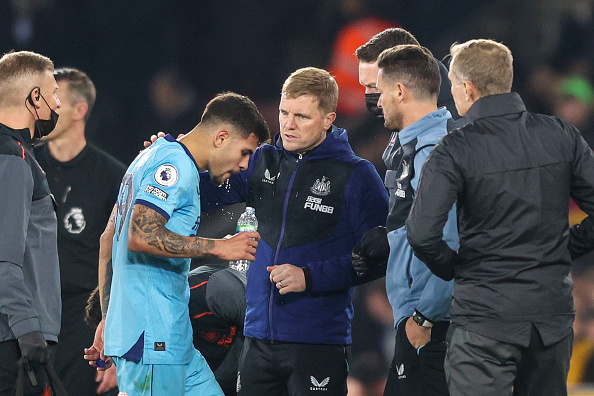 Henderson, 25, has played second fiddle to Manchester United's David De Gea since his emphatic loan spell at Sheffield United from 2018 to 2020.

END_OF_DOCUMENT_TOKEN_TO_BE_REPLACED

The England international won promotion with the Blades and then achieved a ninth-place finish in the 2019/20 Premier League season.

Newcastle are said to be in the market for a new goalkeeper to replace Martin Dubravka. The 33-year-old has had his injury problems over the years and is prone to the odd mistake.

Eddie Howe is in the market for a ball-playing goalkeeper to align with his possession-based philosophy as manager of the Magpies.

Henderson wanted to leave Old Trafford in January but his exit was blocked due to the Red Devils wanting to keep him has second choice until the summer. 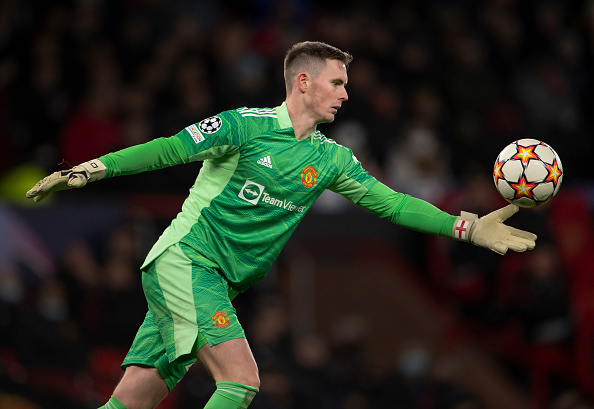 END_OF_DOCUMENT_TOKEN_TO_BE_REPLACED

Botman, 22, has been Lille's stand-out defender this season. Newcastle were subject to two rejected bids for the centre-back in the January transfer window.

The second bid was rumoured to be in the region of £29.2m - which was rejected by the French side.

Newcastle signed Dan Burn instead from Brighton for £13m but are said to be back in the hunt for the Dutch international in the Summer.

The Ligue 1 champions are said to be in financial ruin following the expense of the pandemic. Lille are likely to cash in on Botman in the summer to help balance their books.

Botman would be a 'Vincent Kompany' esque signing for the Magpies - truly signifying the new era of ownership at St. James' Park. 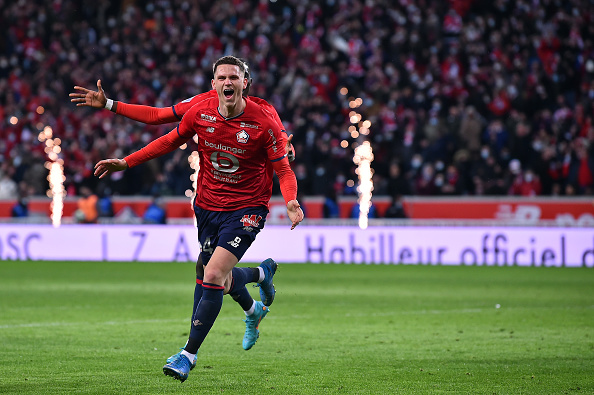 The Aston Villa loanee has been a revelation of Newcastle since his deadline day move to the North East.

Newcastle have an option to buy in Targett's loan contract for £15m, the left-back has been rock solid since his move. He has blocked more shots per game than 94 per cent of other Premier League players.

As a result of Targett signing, Northern Ireland international Jamal Lewis was left out of Newcastle's 25 man Premier League squad.

Overall, Targett is a no-brainer signing for Howe as he brings much-needed Premier League experience to the starting 11. 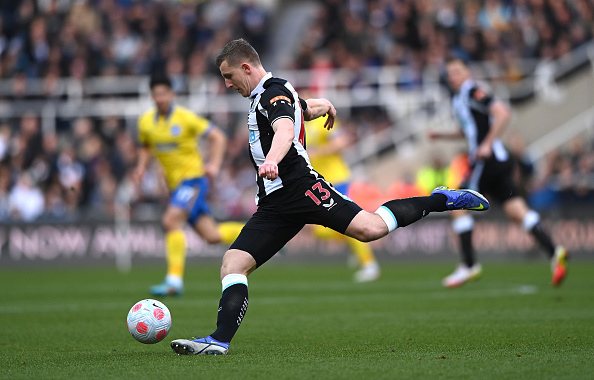 Kamara, 22, is out of contract at the end of the season. He has made 120 Ligue 1 appearances for Marseille in his career.

The Frenchman loves to get on the ball with an average of 71 completed passes per game. This figure is higher compared to 95 per cent of other players in Ligue 1.

Marseille's defensive midfielder would provide great competition with Jonjo Shelvey for the role of the sitting playmaker in Newcastle's midfield.

Kamara's defensive presence and passing accuracy would allow for the Toon to play higher up the pitch and dominate games. 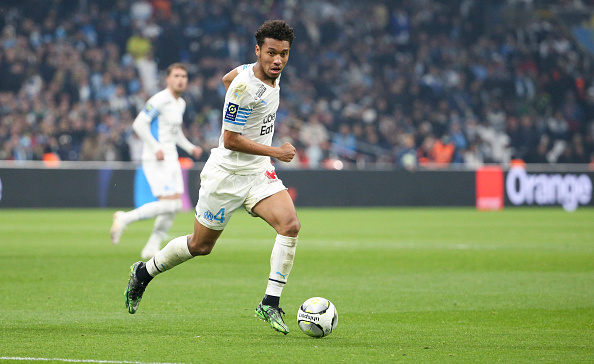 Dembele, 24, hasn't lived up to his £126m price tag following his move from Borrusia Dortmund to Barcelona in 2017.

The French international contract expires in the summer with a host of clubs circling. Liverpool, PSG, and Chelsea are all said to have registered an interest in the winger.

The right-winger is exactly the calibre of player that the Magpies need. His attacking flair resembles fellow countryman and left-winger Allan Saint-Maximin.

Dembele would be a great coup as Howe looks to build a team capable of challenging for European football. His age profile allows for improvements to be made in his game under the current Newcastle manager. 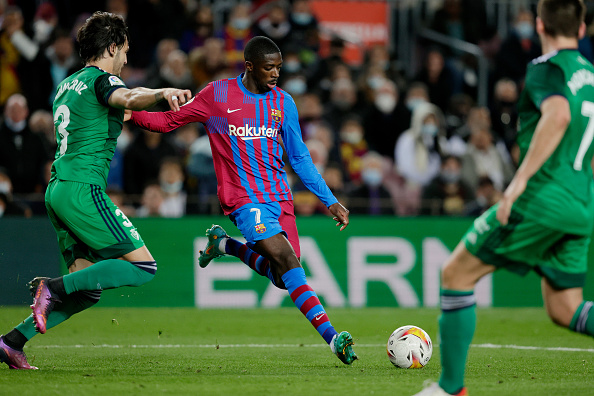 Nunez, 22, has been a revelation in attack this season. He has 26 goals in 31 appearances for Benfica this season.

The striker's performances have been outstanding - including scoring the winner in the Amsterdam Arena to knock Ajax out of the Champions League last-16.

The Uruguayan became the most experience signing in Portuguese football history signing from Almeria for €25m in 2020.

Since Callum Wilson is injury prone and Chris Wood can be hit or miss. Nunez would be the perfect striker to lead Newcastle's line next season.

Nunez could spearhead the Magpies attack over the next decade - he is proven on the Champions League stage with four goals so far this campaign. 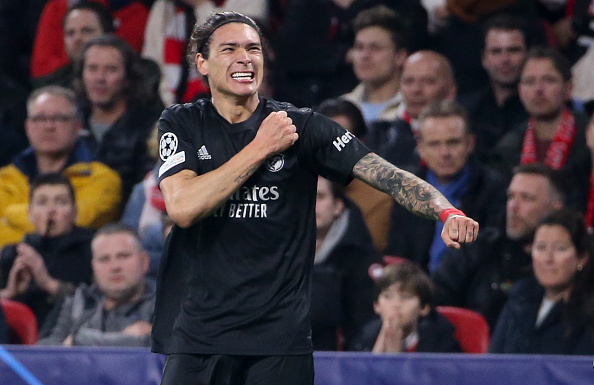