The 165th Madrid derby concluded at the Wanda Metropolitano with 90-minutes unable to find a winner between the two best teams in the Spanish capital.

This turned out to be the third 0-0 draw between these two sides in five previous meetings. Atletico Madrid meanwhile have yet to beat Real Madrid at their new home and are winless against their city rivals for seven games running.

A La Liga Madrid Derby ends goalless for just the 4th time since the 1994-95 season. pic.twitter.com/dyK8Wg7YiH

Two weeks ago, if you'd have offered a draw as a result for the Madrid derby to any Madridista, they almost certainly would've grabbed it with both hands. But in the aftermath of this result, Real will probably be the less content of the two sides given they probably had the better of the chances to win.

This included a sizzling header from Benzema in the 75th minute which was deftly parried away to safety by Jan Oblak.

Speaking after the game Zidane said:

"We deserved much more, but what I have to do is congratulate the players since we have been supportive again and we kept a clean sheet,"

2. Have Real turned a corner? 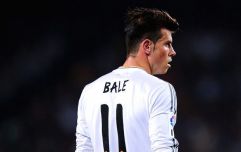 END_OF_DOCUMENT_TOKEN_TO_BE_REPLACED

The 3-0 hammering at the hands of PSG over 10 days ago signalled doom, gloom and a death knell for Zidane and his players. The press in Spain and around Europe lambasted Los Blancos (and rightly so) for their poor showing in the Champions League. Zidane spoke of the team's missing "intensity" in the fallout from that match.

At the risk of sounding cliched, but that was exactly what we've seen from RM in the three games that have followed.

In a few months, Madrid might look upon the PSG game and single out that aching moment as a catalyst for a change in their fortunes. Or they might very well end up regressing and finishing behind Barca and Atleti for the third season in a row.

The lack of goals in this game points the finger at the attackers. Despite being blessed with an array of attacking talent, both teams struggled to produce clear cut chances. Alvaro Morata was suspended owing to the red card he picked up in the prior match against Mallorca, and Diego Simeone fielded Diego Costa and João Felix to lead the line. The three strikers have four goals amongst them in the season so far which is far from ideal. 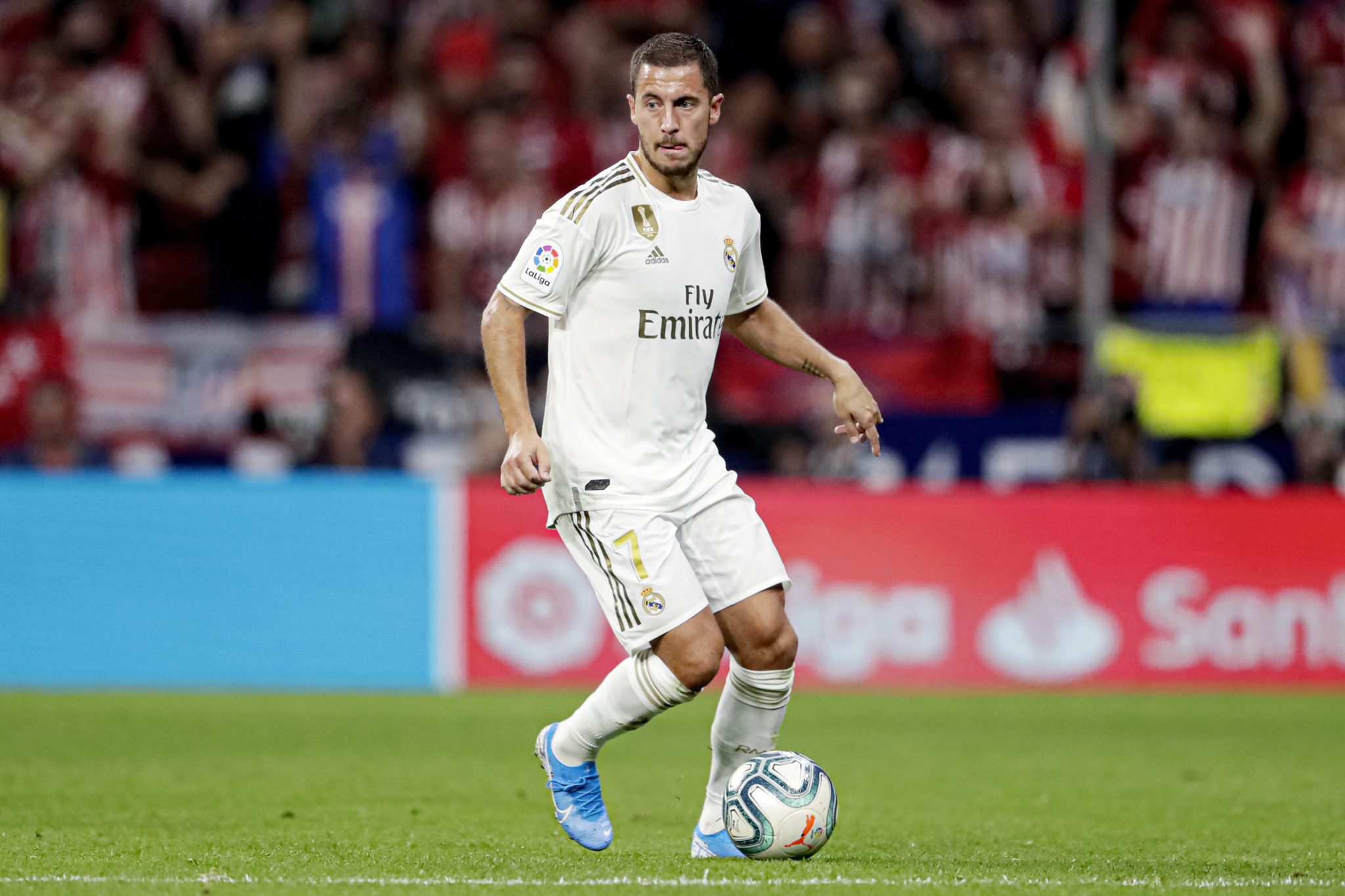 Real meanwhile are enduring much of the same with Hazard and Luka Jovic yet to find the back of the net for their new club and both Gareth Bale and Karim Benzema failed to score here. Zidane might have found defensive solidity for his team but at the cost of offensive production, it would seem.

The 7-3 mauling of Real during the Madrid derby in the International Champions Cup is still fresh in the minds of fans of both clubs. They kept up their fiery form with three wins from three games in the league before stuttering to three draws, one loss and just one win in the five games since. Diego Costa, having scored four of the seven goals in the ICC game has scored just one so far in the season. Ditto for Morata and Felix while an exciting prospect is still only 19.

Atletico's poor start is only excused by the inconsistent start of their fellow title rivals Real and Barcelona.

In June, Eden Hazard signed for his dream club for a reported £130m having come off a sensational season with Chelsea scoring 18 goals and conjuring 17 assists and winning the Europa League in the process. Expectations were rightfully high, but so far, the 28-year-old has been hampered by lack of fitness and injury.

Apart from a golazo scored in pre-season, he is yet to find the back of the net. In fact, his former PL rival and right-back Kieran Trippier completed more take-ons and had a higher passing accuracy than the Belgian on the night.

Take-ons completed in the first half of the Madrid derby:

It would be silly to assume that Hazard won't eventually come good at RM, the quality is undoubtedly present and will come to the fore sooner rather than later. The question is when? Given that Madrid are not known for their patience.

6. Competitiveness in the league

As a parting shot, here's another juicy thought. Given the impaired start of the 'Big Three' in La Liga this season, other contenders have seized the opportunity to climb up the table and it has given rise to intense (but fun) competition for the spectating neutral.

As such, the top seven teams in the league are separated by a meagre four points and the top four by just two points. Granada to win the league anyone?

14 - Granada have won 14 points from seven #LaLiga games this season, their best ever start to a top-flight season. Outstanding#Granadacf @LaLiga pic.twitter.com/m5o4OZ8o3Z

You may also like
1 month ago
Karim Benzema given special authorisation to appear in World Cup Final
2 months ago
Graeme Souness labels part of Gareth Bale's career as "a joke" in harsh analysis
2 months ago
Karim Benzema says Cristiano Ronaldo still hasn't congratulated him on Ballon d'Or win
3 months ago
Iker Casillas says his account was 'hacked' after 'coming out' tweet
3 months ago
“I hope you respect me: I'm gay” – Casillas deletes 'coming out' tweet
3 months ago
Man City want to renegotiate Erling Haaland deal to cancel Real Madrid clause
Next Page